Actress Demetria Mckinney is reportedly dating film producer Roger Bobb, who used to work for Tyler Perry’s studio. I hear that his termination was an amicable one. Bobb now runs his own film production company. Bobb doesn’t claim McKinney (publicly) for some odd reason. But he casts her in all of his TV shows and films.
Photo: Talkingwithtami.com

Fantasia Barrino showed off her new figure at the BET Soul Train Awards. 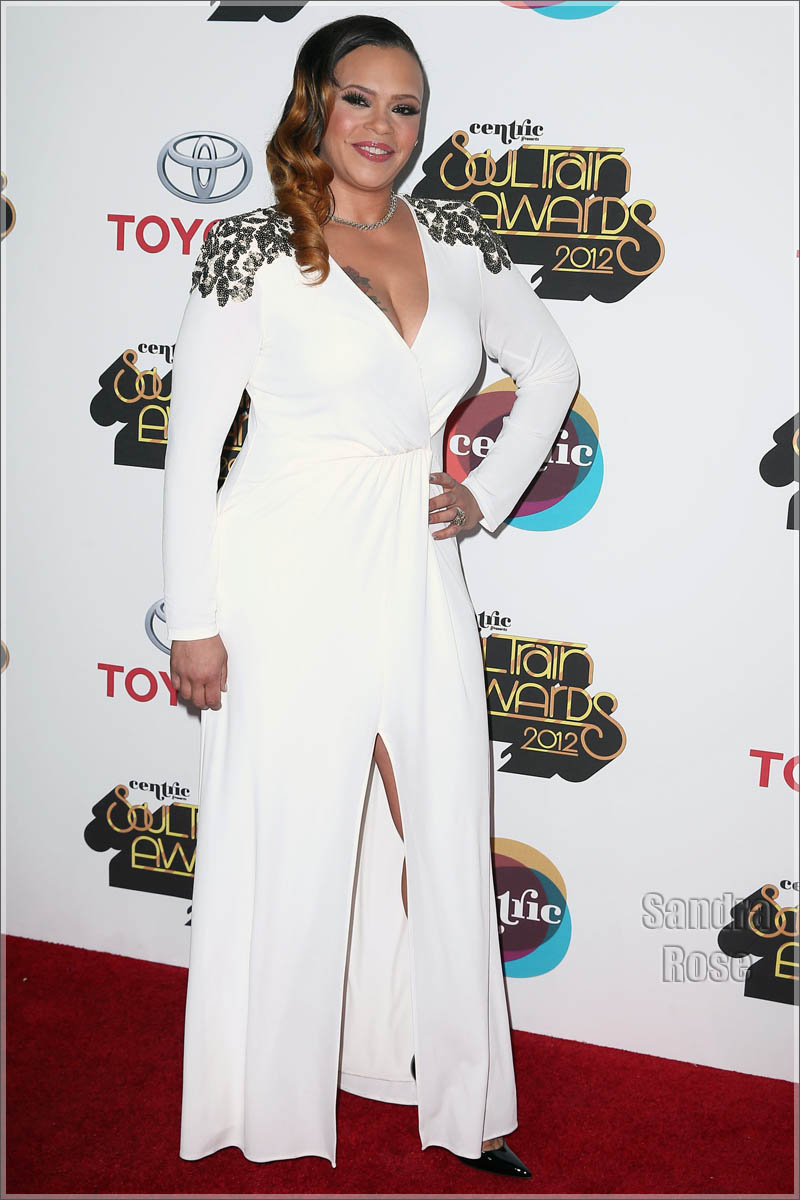 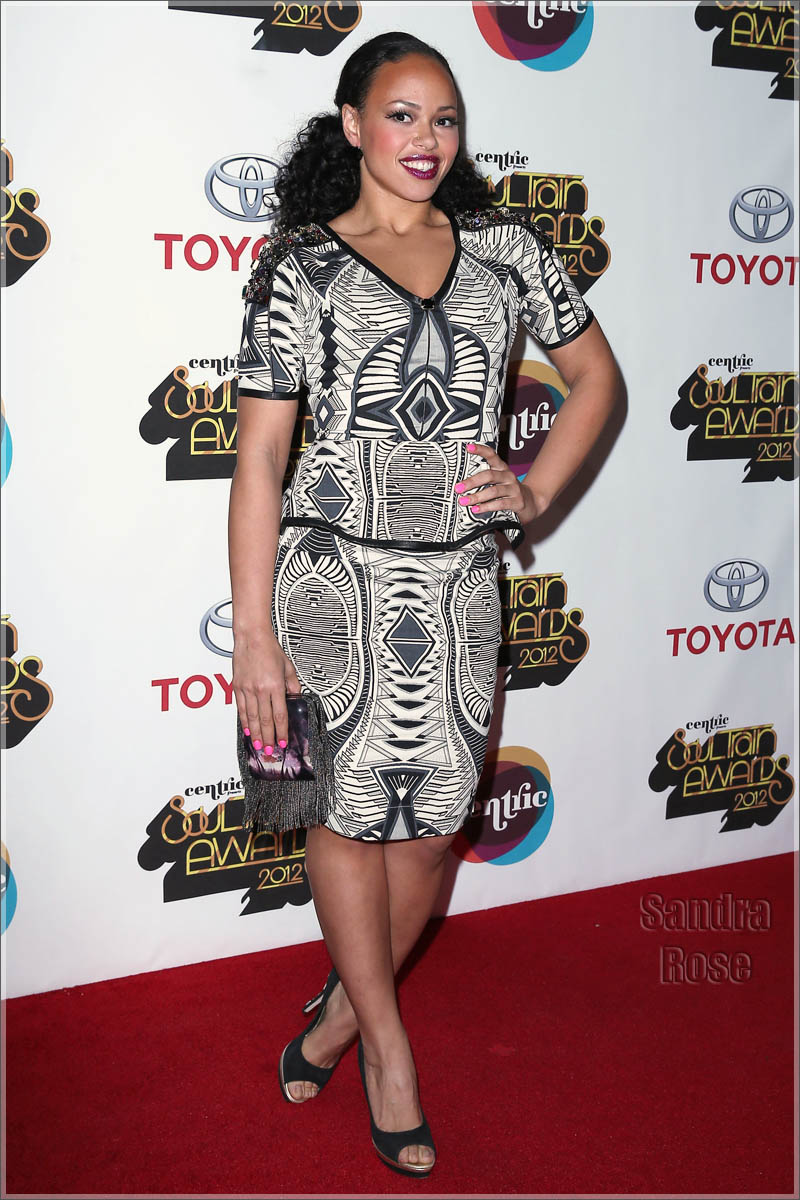 Love Was in the Air at the Soul Train Awards