Former rapper and reality TV star Charli Baltimore was seen sporting a blond mohawk in Manhattan yesterday. Baltimore, 39, is most known for her affair with rapper The Notorious B.I.G. while Biggie was married to singer Faith Evans and dating rapper Lil Kim on the side. Charli declined producer Mona Scott-Young’s invitation to join the cast of her failed reality show Love & Hip Hop NY.

Rumor has it that Charli wasn’t interested in the cat fighting that is expected of newcomers to a reality TV show. Especially now that LHHATL alumni K. Michelle is set to be the lead instigator on LHHNY.

“I was in talks with Mona to do Love and Hip Hop NY last year. I don’t think I really fit the format for the show. I don’t know if I’d be comfortable having every aspect of my life in public. That really takes a certain kind of personality. I’m a rather private person for the most part and I had to take into consideration my daughters lives as well. If I was offered a different sort of show, I wouldn’t be opposed to it, and it’s awesome to see Mona single-handedly turn her show into an empire. I’m all for women empowerment,” she said.
Photo: Splash News

Singer Nicole Scherzinger looked bored as she arrived at London’s Heathrow Airport this morning. Nicole has nothing going on in her life after being booted off the “X Factor” music reality show in the UK.
Photo: INFphoto.com 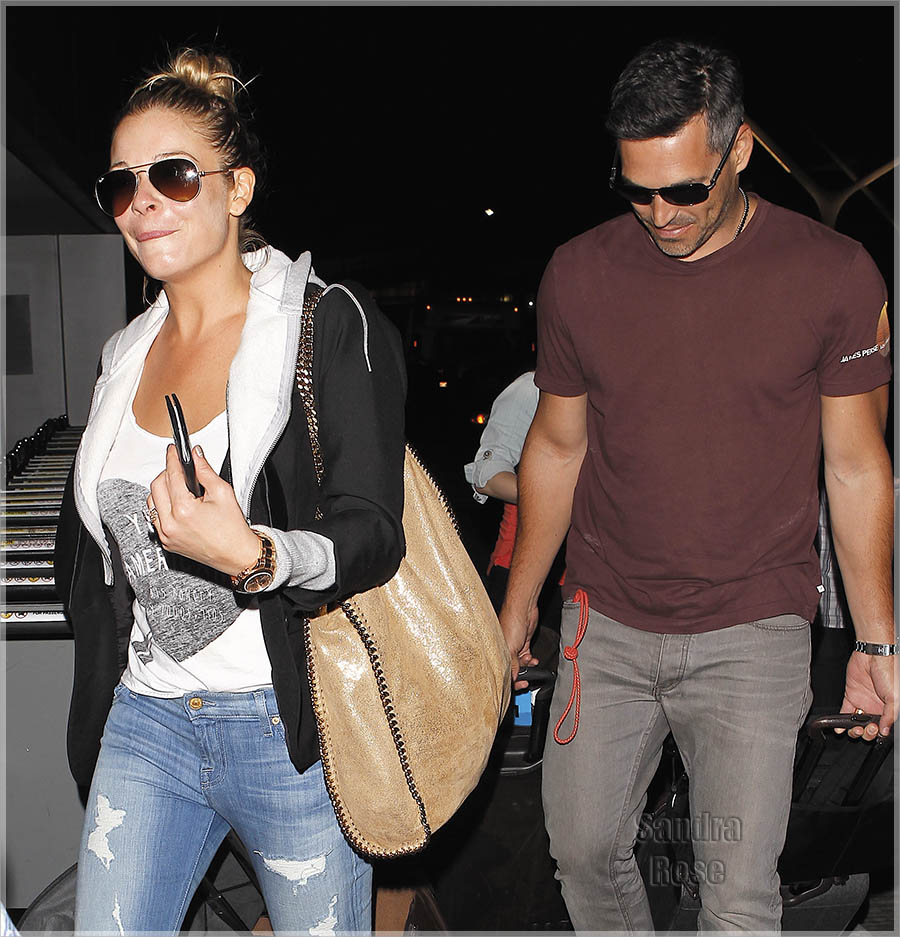