My west coast connection has all the TEA on the upcoming season 6 of Real Housewives of Atlanta after the break! Sip with caution: the TEA is hot! Also, watch the Supertrailer after the break.

So The Real Housewives of Atlanta kicks off November 3rd, and it will be the most drama filled season of all. The producers tried filming two new housewives for this season, but they were just too boring and not a right fit with the original cast. Tameka Raymond Foster was even casted, but she got the axe during her second interview, after she tried to make demands on who she was NOT going to film with. Nene’s show, “The New Normal”, didn’t get picked up for a second season, so she’s back in Atlanta to reclaim her “throne” as the “Rich Bitch of ATL”. And believe it or not, Kandi BRINGS IT this season. Dare I say it, this is her break-out season. Portia definitely has grown and is very relatable this season. She’ll be a fan-favorite by season’s end. This will probably be Cynthia and Phaedra’s last season; their husbands are more interesting then they are this season. Phaedra moved in a new house and had another baby, that’s basically her story line; and Cynthia… too boring to try and remember or waste my keyboards on her tired ass storyline. Peter and Apollo make up for their wives’ boring storylines this season. Will Apollo’s Atlanta side piece make a surprise cameo appearance on the show? I will just leave it at that without spilling too much. The biggest scandal that will have everyone tuned in is Kenya vs. Nene. With Nene now booted out of Hollywood, she has to return back to her reality bitchy roots, and so she and Kenya clash and have a big falling out. And the most stylish bish in Atlanta, Marlo Hampton, will grace our televisions once again this season, and she and Kenya’s friendship rubs Nene the wrong way. Look for the Kenya, Nene, Marlo showdown to bring in killer ratings. These ladies know how to read monologues and hymnals for filth. The shade between these gals this season will get dished and dealt. Your readers will catch fire and get their LIFE! 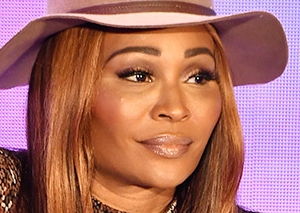 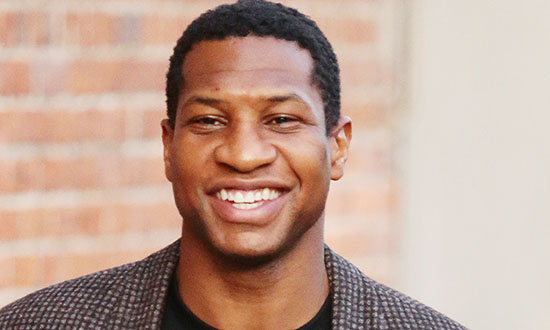