Here is photographic evidence that actor and author Hill Harper is not gay. Harper, 47, was spotted frolicking in the surf with a mystery woman in Saint Barts, France. Rumors ran rampant that Harper was gay since he is rarely seen in the company of women.
Photo: INFphoto.com

Real Housewives of Atlanta star Nene Leakes was reportedly hospitalized with blood clots in her lung. "I'm blessed to be alive" said the 46-year-old married mother of 2. Leakes was seen entering the studio where Good Morning America is taped in NYC on Wednesday.
Photo: Splash News 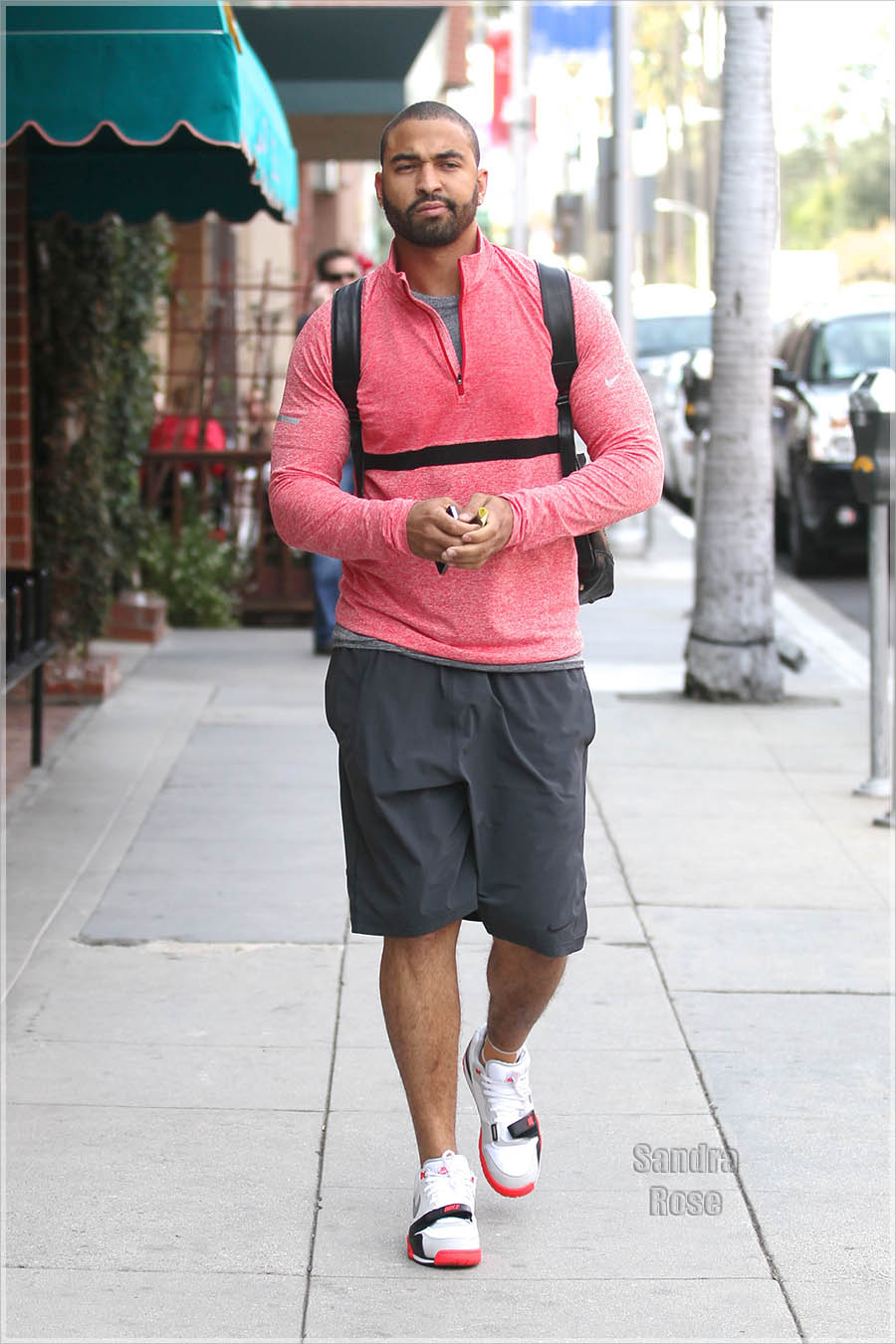 LA Dodgers baseball star Matt Kemp is back in the news. The bed-hopping slugger is rumored to be sleeping with Lamar Odom's soon-to-be ex-wife Khloe Kardashian. Khloe is a typical Love Addict who easily “falls head over heels in love” with men soon after breaking up with another man. Like all her past failed relationships with emotionally unavailable men, this one won't last.
Photo: WENN.com