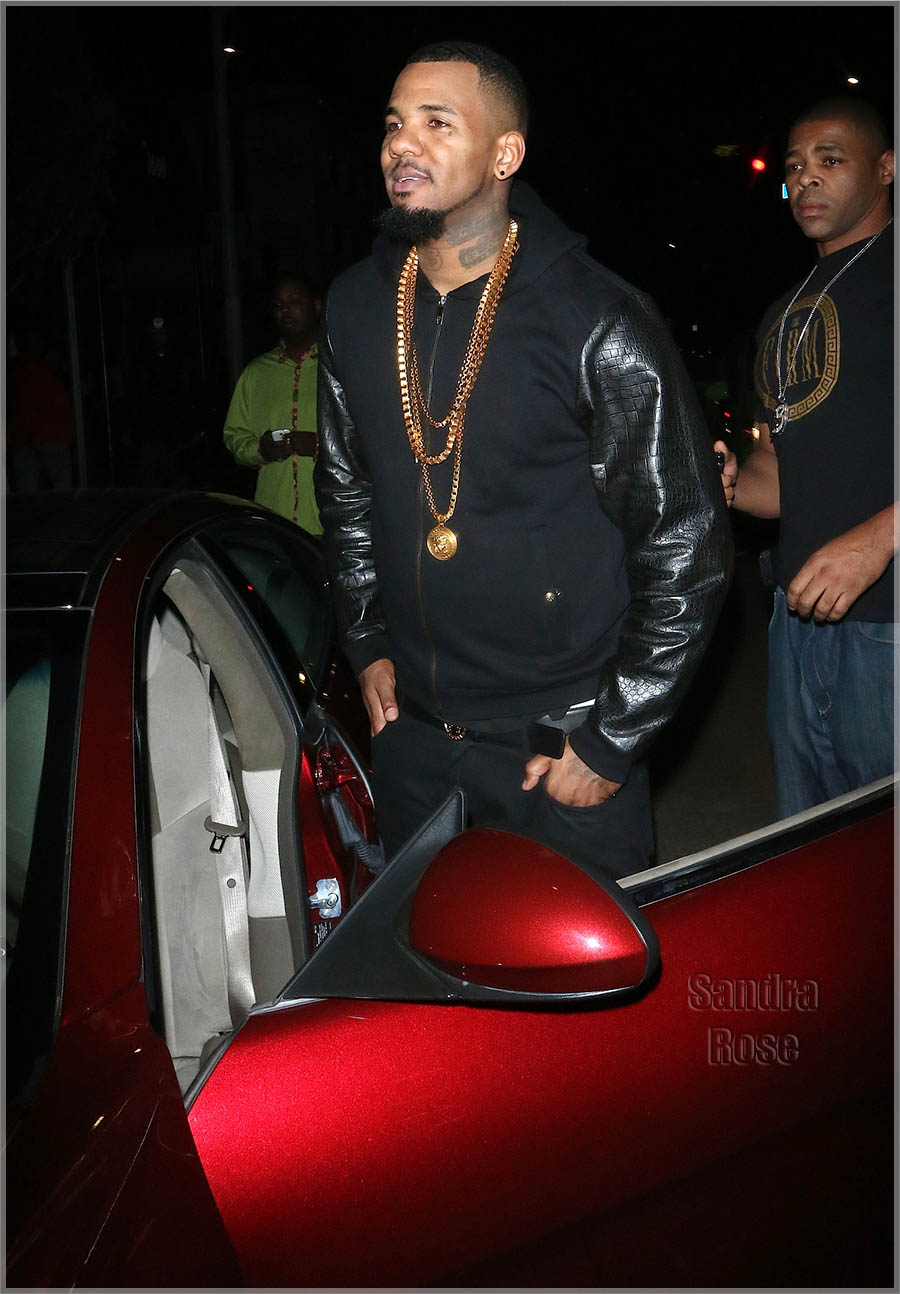 Rap artist Jayceon Taylor, aka The Game, was spotted out and about in his car in Hollywood on Tuesday. The Game has managed to find true Love with his soul mate of 8 years, Tiffney Cambridge. The couple have 2 beautiful children together, Cali Dream and King Justice.
Photo: Winston Burris/WENN.com 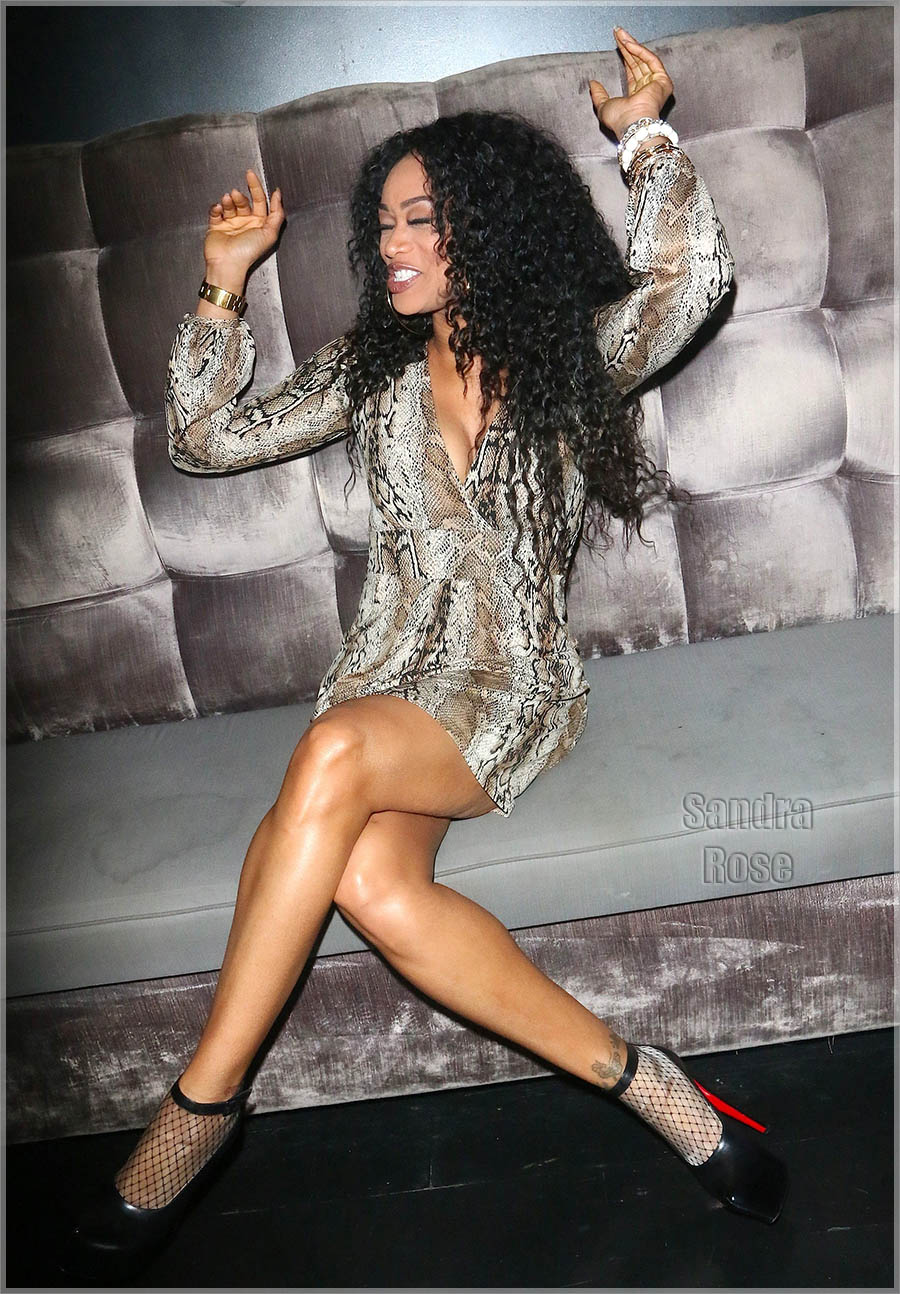