Actor Shia LaBeouf shocked the paparazzi by wearing a brown paper bag over his as he walked the red carpet at the Premiere of the film ‘Nymphomaniac’ during the 64th Berlin film Festival at the Berlinale Palast over the weekend.
Photo: Splash News

“I am not my hat,” music producer Pharell Williams told the paparazzi at LAX Airport, as he carried the Vivienne Westwood hat he made famous at the 2014 Grammy Awards.
Photo: Fern / Splash News

In Case You Missed It: Real Housewives of Atlanta, Episode 14 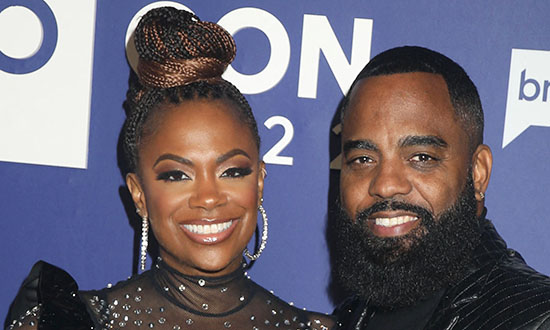