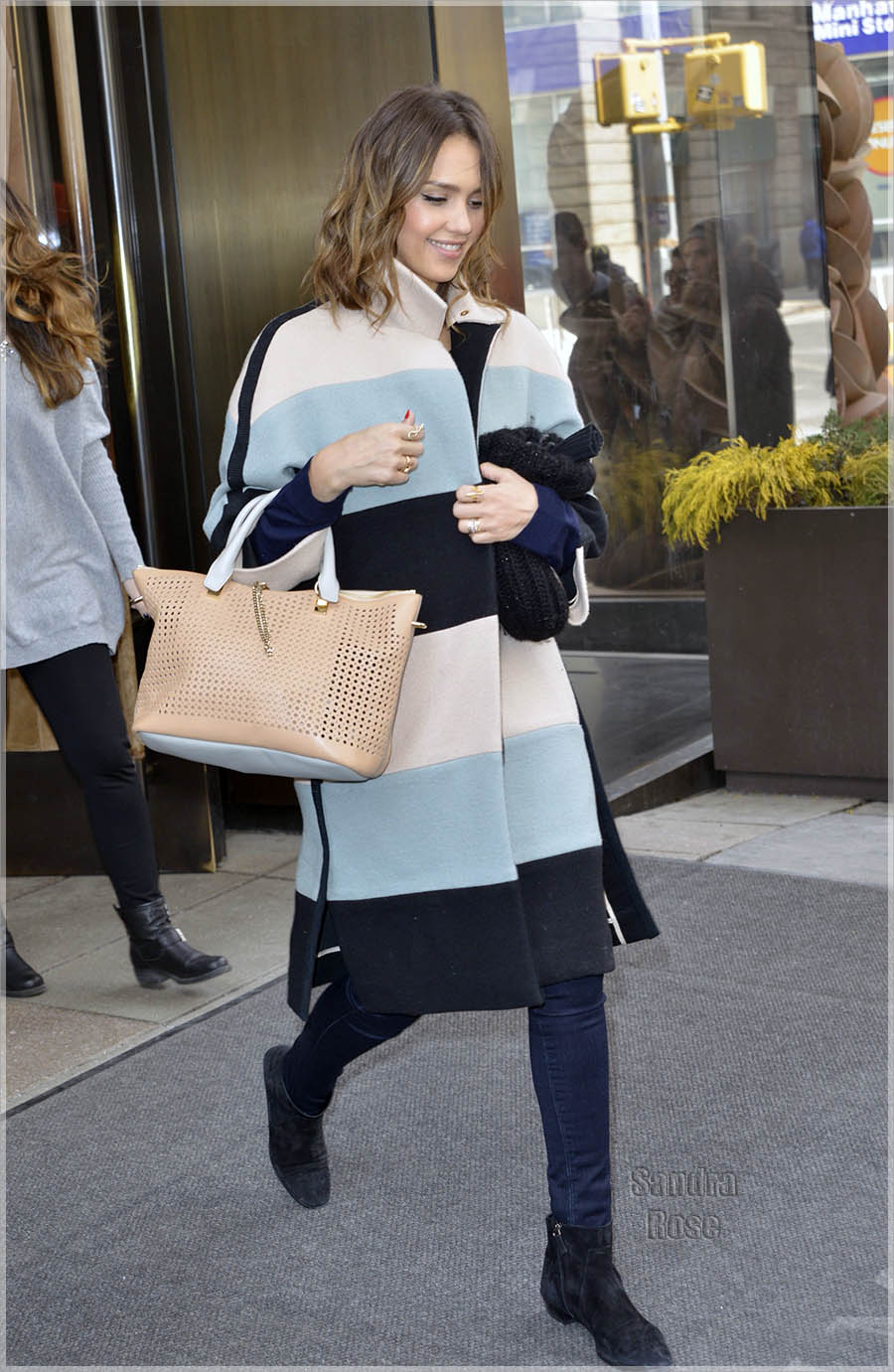 Tiger Woods' daughter, Sam Woods, and his girlfriend, Lindsey Vonn, watch as Tiger Woods participated during the final round of The Honda Classic at PGA National Resort and Spa in Palm Beach Gardens, Florida on Sunday, March 2. Woods walked off the course and quit without explanation. Later, Woods said it was difficult explaining to his daughter why he quit. He said painful back spasms forced him to throw in the towel.

"Explaining to your six-year-old daughter why you quit is certainly an interesting concept and topic," said Woods.

"I was telling Sam 'hey, daddy can handle pain' but I just couldn't move out there. It got to a point where I couldn't twist."
Photo: INFphoto.com