Singer Rita Ora attracted a large crowd of onlookers as she exited her hotel on a rainy day in New York City today. Rita has yet to score a hit record on this side of the pond. Imagine the heights Rita Ora will soar to if and when she drops a hit record stateside. Rihanna who?
Photo: INFphoto.com

Singer Taylor Swift was seen doing a little retail therapy in NYC today. Observers may say Taylor is as thin as a soda straw, but there are women who would kill to have Taylor’s wispy shape.
Photo: JDH Imagez / Splash News 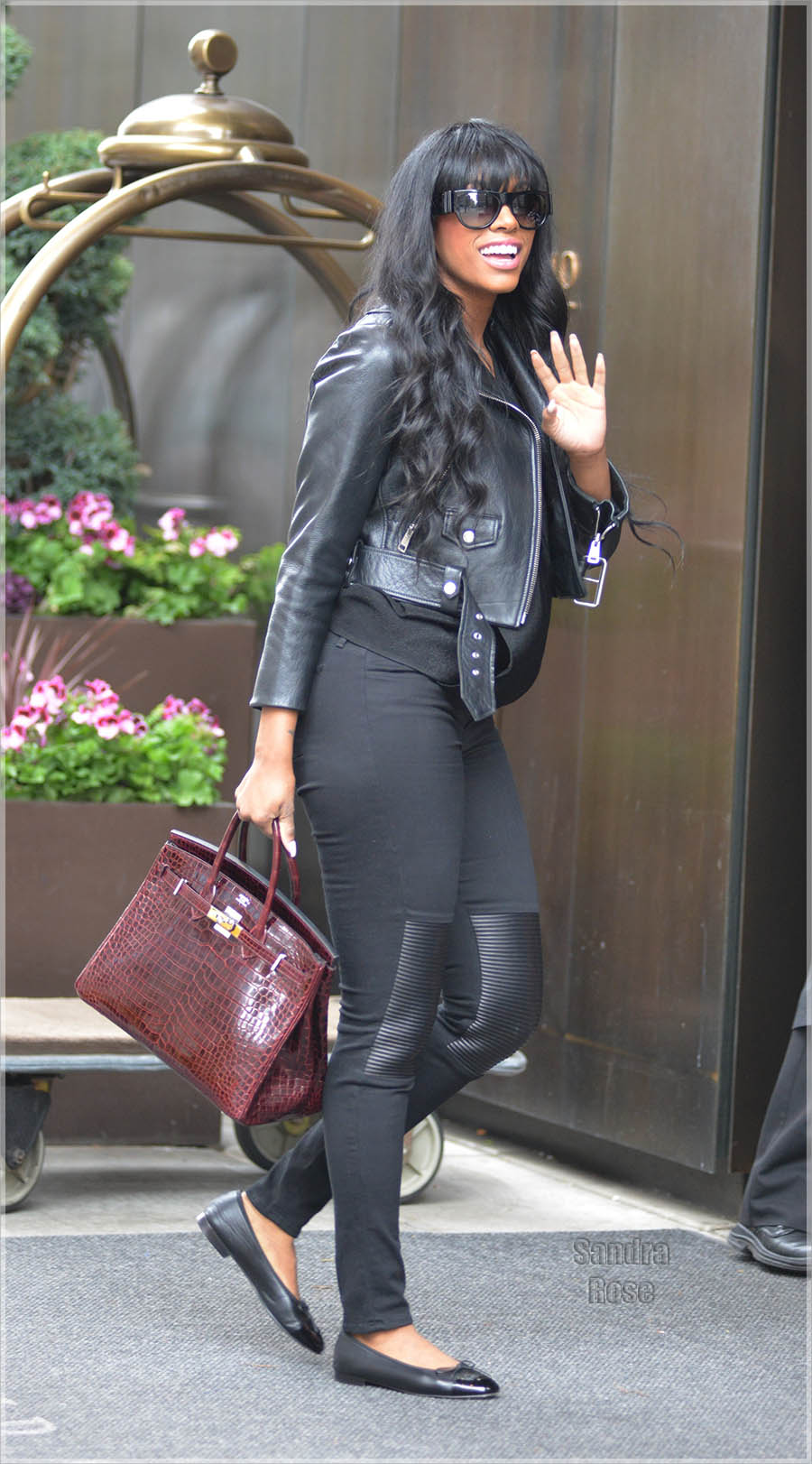 Reality TV personality Porsha Stewart (RHOA) was spotted out and about in New York City today. Now that the RHOA season is over, we will see less of these pseudo celebrities.
Photo: TNYF/WENN.com

Reaction to Donald Sterling’s Ban for Life from the NBA

Was Donald Sterling the Victim of An Invasion of Privacy?