Who says pop singer Taylor Swift is stuck up and self-centered? This is why Taylor is one of the Rose Garden's favorite singers.

She has a big heart as well as a big wallet. Taylor donated $50,000 to a US hospital, which will be used for "high-tech music therapy" to soothe children suffering from cancer. "Taylor Swift's gift will help lift the spirits of many patients during a difficult time." said Steven M. Altschuler, MD, chief executive officer of The Children's Hospital of Philadelphia which received the 'Trouble' singer's payment. "Taylor Swift's music is an inspiration to so many of our teen patients. We can think of no better way to use her gift than to grow our Adolescent and Young Adult initiative designed to support the emotional well-being of our teens with cancer," added Lamia Barakat, Ph.D., psychologist and director of the Psychosocial Services Program at the cancer center. NB: Photos taken at The Children's Hospital of Philadelphia in 2013 at the time of Swift's donation, allocation of the funds has just been announced.

Soul singer Robin Thicke is slowly recovering from a very public break up with his wife, actress Paula Patton. The 37-year-old singer-songwriter and his sultry wife met in high school and were wed in 2005. She left him after his cheating ways became fodder for the blogs. Thicke was spotted taking a smoke break early Wednesday morning before heading out in New York City. Paula reportedly told friends she will never go back to her philandering husband.
Photo: Splash News

I’m sorry… But I’m just not IMPRESSED with most of the popular stars right now. No hate. Just being honest. 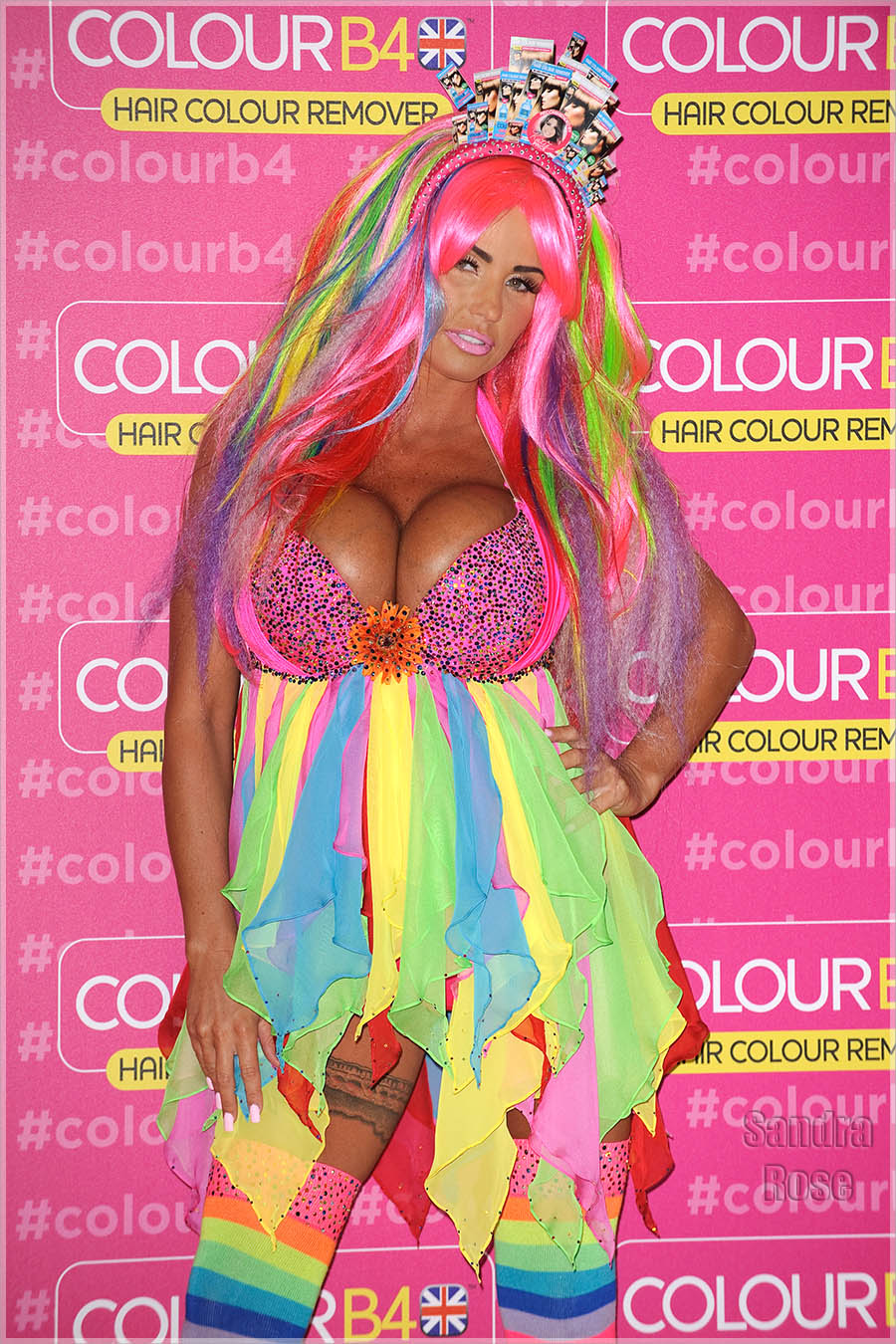