Socialite Kim Kardashian was overheard whispering “hush, chile!” to her wailing daughter, North West, as they left her downtown New York City apartment heading to Kanye West‘s Yeezy X BOOST 750 launch show. North is seen holding onto one lone sneaker, but she drops it on the way to the car and no one retrieved it.
Photo: INFphoto.com

Not long after Kim and Nori arrived at the venue, the frustrated reality TV star handed off crying Nori to an assistant who took the toddler back to the apartment. 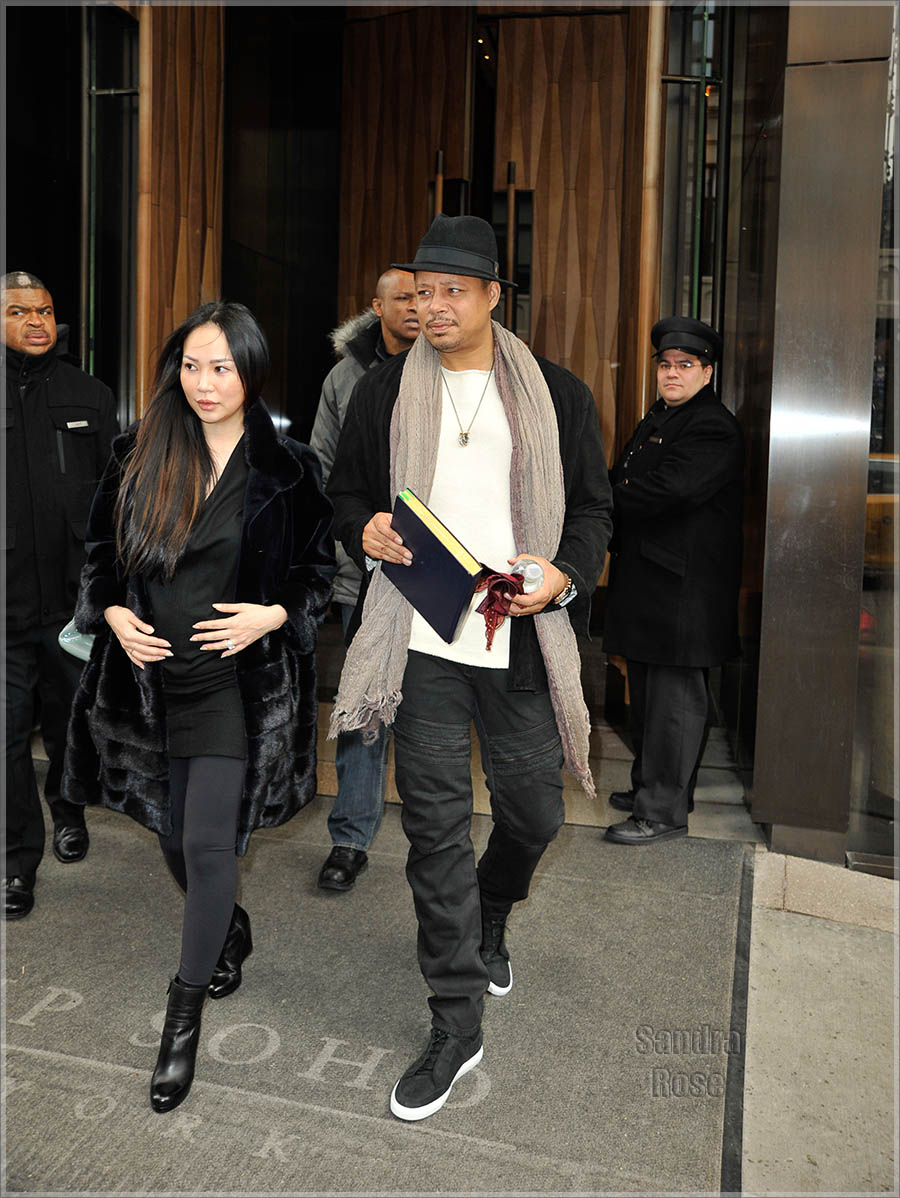 ‘Empire’ star Terrance Howard and his wife Miranda Howard were surrounded by beefy bodyguards as they exited the Trump SoHo hotel in NYC today.
Photos: TNYF/WENN.com 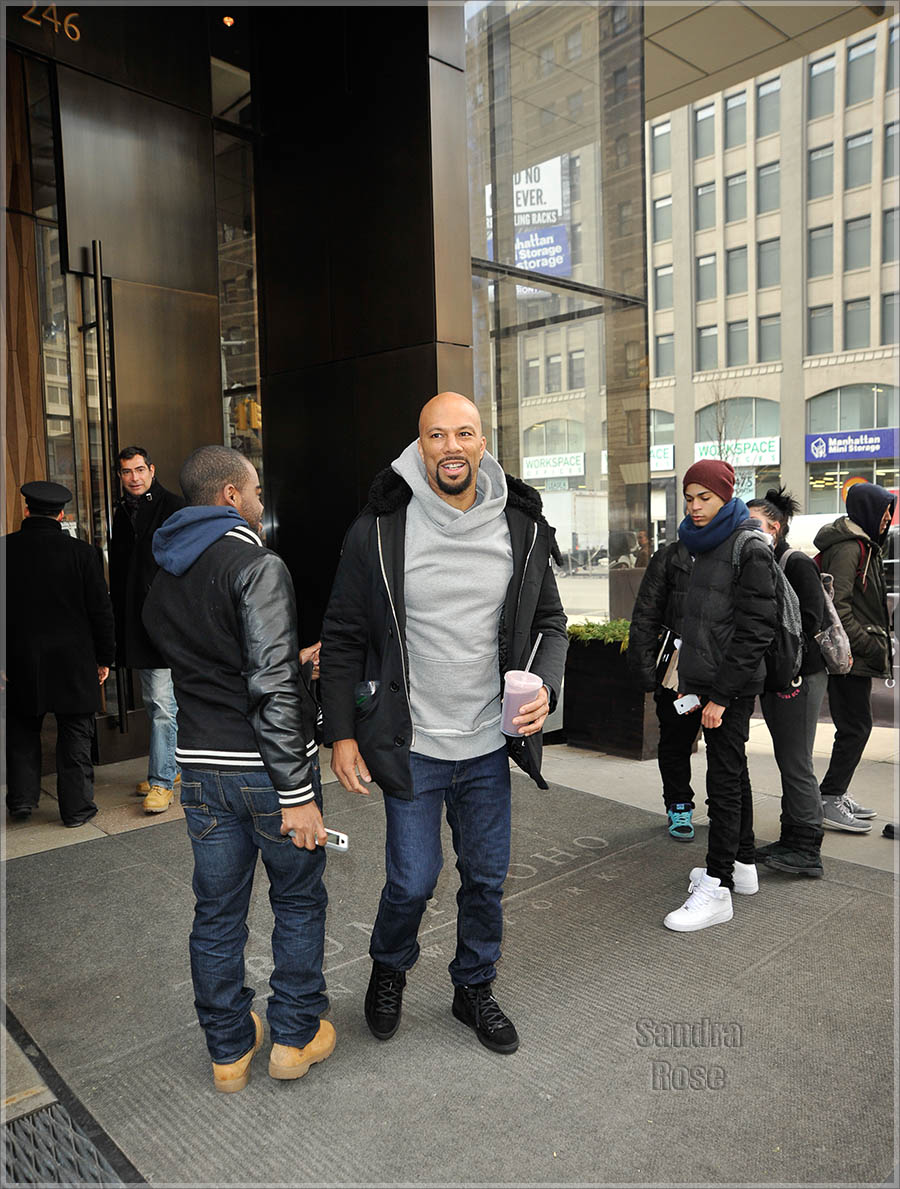 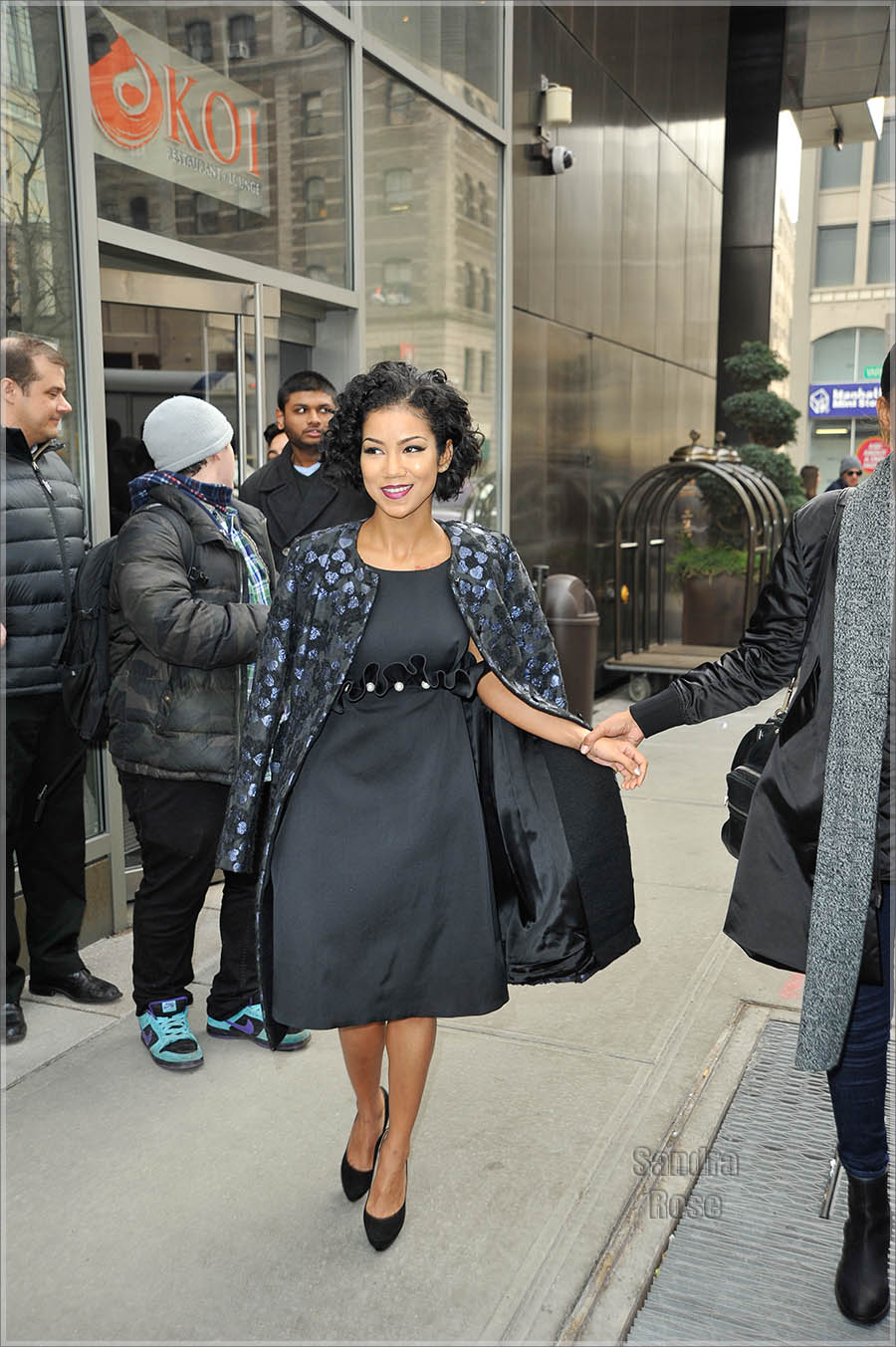