Pop singer Beyonce arrived at Paris-Salzburg 2014/15 Metiers d'Art Collection at the Park Lane Armory in New York City on Tuesday. She was wearing a leather miniskirt that was much too short. Can we agree that Beyonce is mourning the loss of her youth as she approaches middle age? Her mother should have taught her how to age gracefully.
Photos: Philip Vaughan/ACE/INFphoto.com 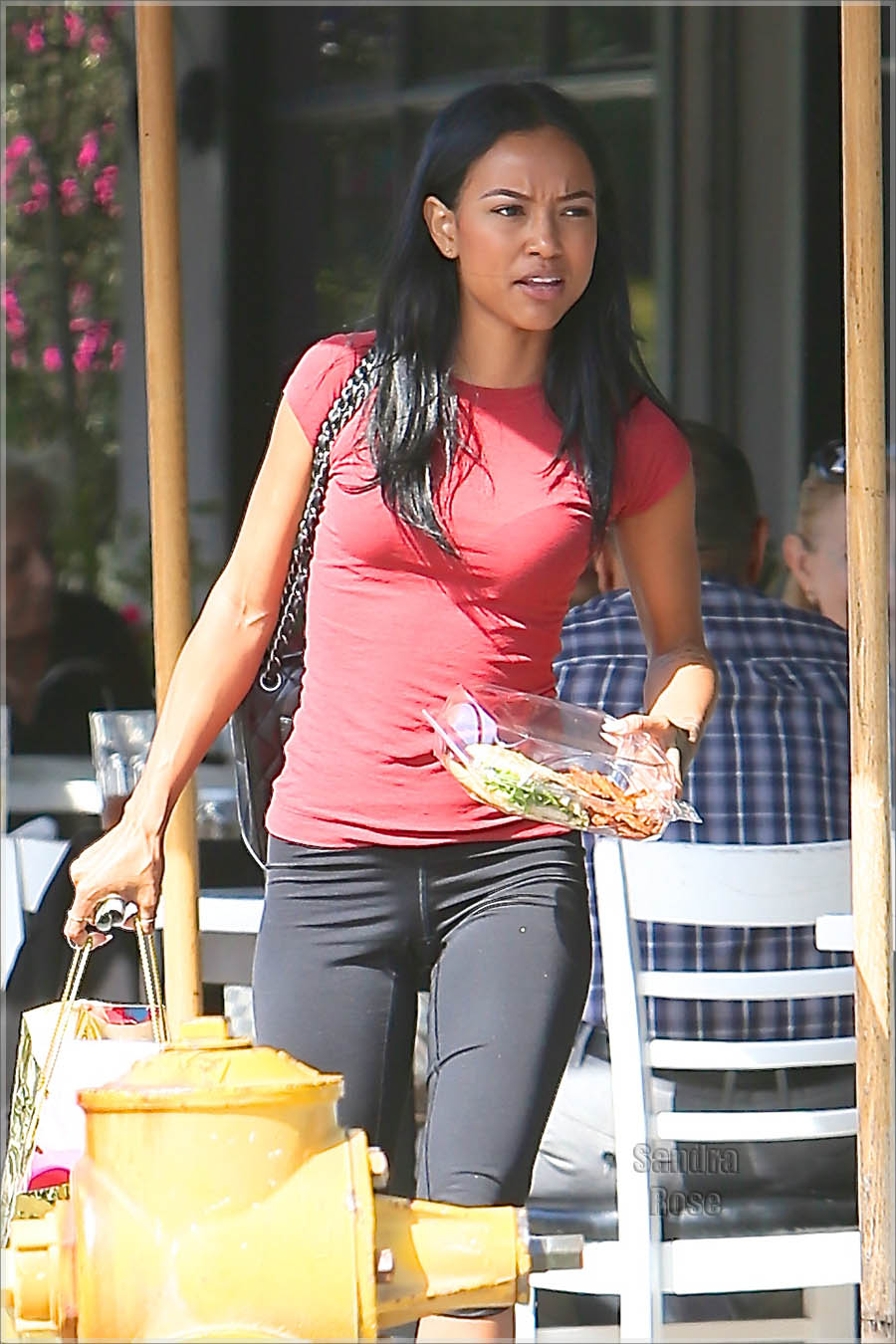 Whatever Iyanla Vanzant told Karrueche Tran about her dysfunctional relationship with singer Chris Brown -- it didn't work. Karrueche has reportedly gone back to Brown. The 27-year-old failed entrepreneur went on national TV to pour her heart out to Iyanla about losing Brown to a professional groupie, who reportedly poked holes in Brown's condoms without him noticing. Dopamine is real, and once you're hooked it's very difficult to break the addiction -- especially if the sex is good. Then again, maybe it is true Love? KT was seen grabbing lunch with a male friend at Toast Bakery in Los Angeles. Love her wedge ankle boots!
Photos: Michael Wright/WENN.com 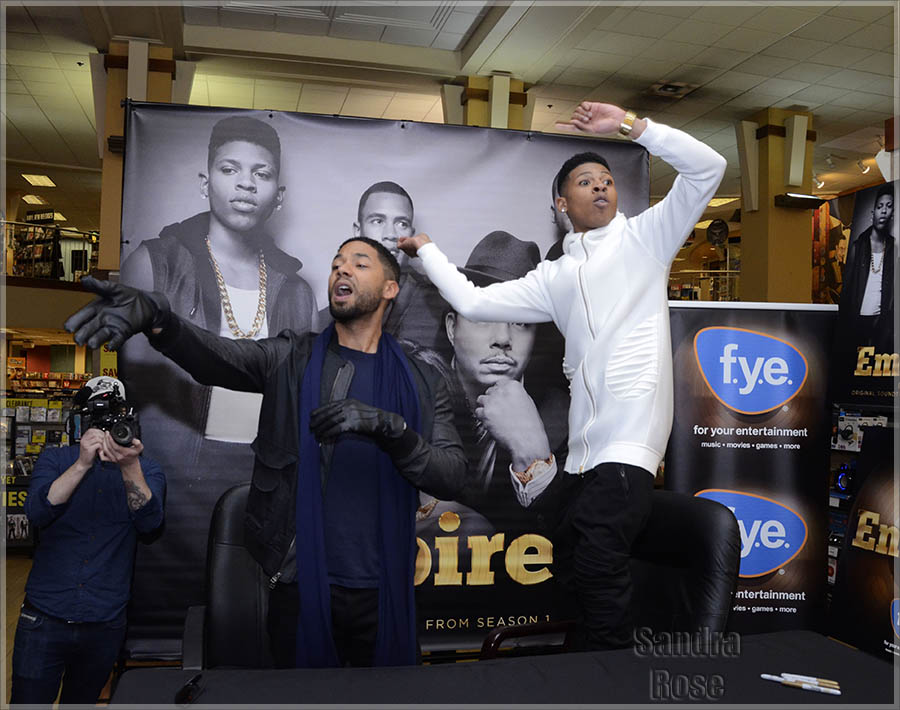 Openly gay 'Empire' stars Jussie Smollett, left, and Bryshere Gray, aka Yazz the Greatest, hyped the small crowd during their appearance at a record store in Philadelphia, Pennsylvania, where they signed copies of the Empire soundtrack album on Tuesday.
Photos: Hugh Dillon/WENN.com