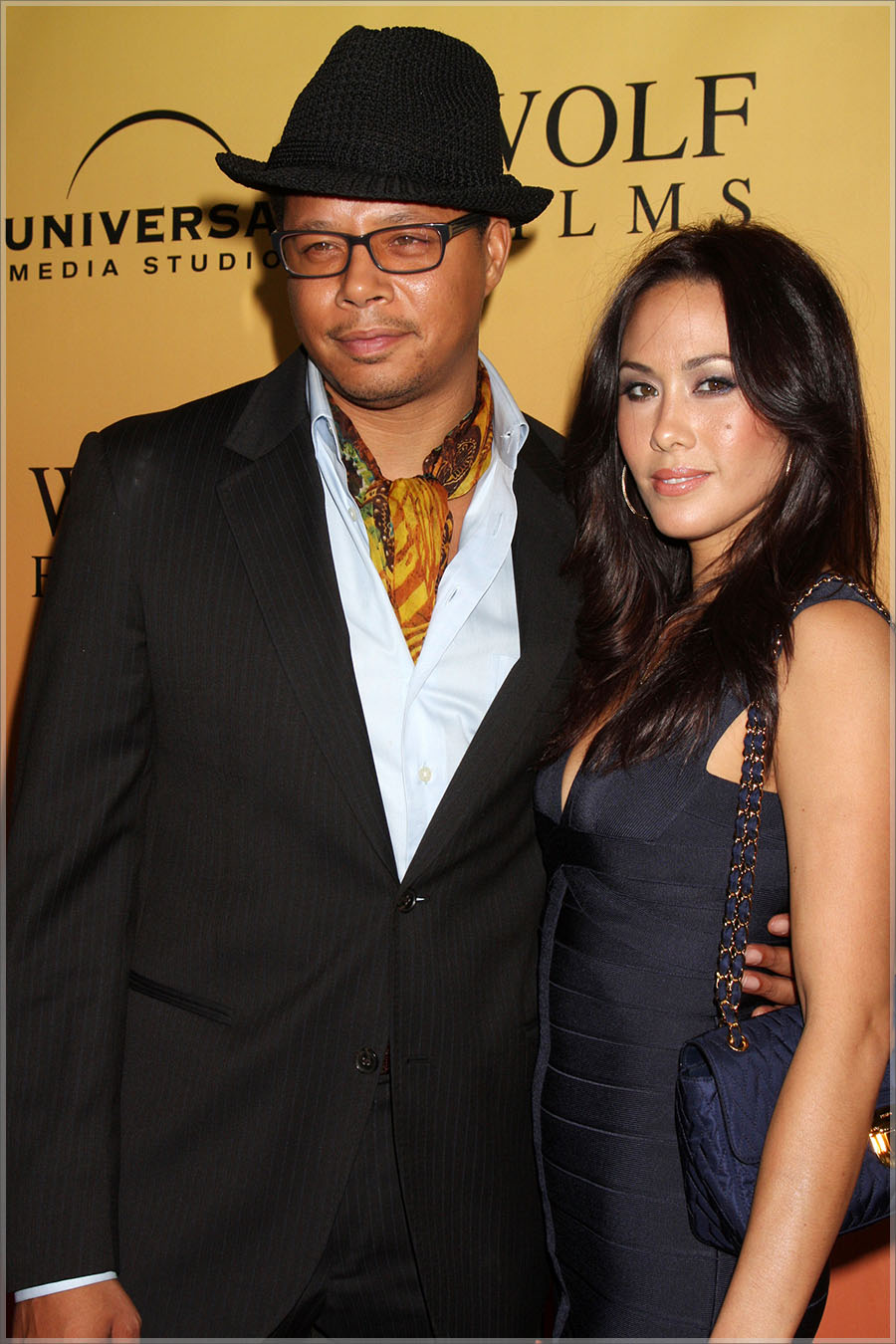 Actor Terrence Howard’s success in Fox TV’s hip hop soap opera Empire has been bittersweet. Howard’s wife Michelle Ghent has reportedly renewed her threats to leak naked pics and videos of him if he doesn’t cough up more spousal support.

The couple’s one-year marriage ended in divorce in 2011. Ghent accused Howard of beating her like a punching bag. She sold released photos of her alleged injuries in 2011.

Ghent took Howard back to court because she believes she should have a cut of his Empire salary.

Their divorce settlement agreement called for him to pay her spousal support for 6 months — half the time they were married.

But Howard continued paying the gold digger for years because she was blackmailing him with the naked pics. Howard is not exactly well-endowed. So he was desperate to keep his naked photos off social media and the blogs. can you blame him?

Ghent and Howard have recently been battling over spousal support, with his success on “Empire” reportedly leading her to seek a substantial increase in her monthly allotment. But Howard reportedly plans to file a legal claim later this month alleging Ghent has only been receiving spousal support beyond the six months she was supposedly entitled (based on half the length of time they were married) because she was blackmailing him. Sources tell TMZ Ghent allegedly threatened to release naked photos and video featuring Howard if he didn’t continue to pay up.

One such picture is said to show Howard in the shower, though the exact nature of the other material has not been disclosed. Howard reportedly agreed to pay Ghent out of fear the material would ruin his career, if leaked. Now, however, with Ghent getting years’ worth of financial support and seeking more, Howard is apparently hoping legal intervention will settle the matter. Gossip Cop will have updates.

Stephen Bishop Wants You to Know…