Beyonce was seen heading to an event, wearing a gold dress and matching ponytail Wednesday afternoon in New York City. Bey's ponytail was apparently the reason she showed up dead last to the Met Ball on Sunday. According to one of her highly paid wig keepers, salon owner Neal Farina, Bey's hair was supposed to be an "upswept Asian-inspired Chignon" -- whatever that means. "We were in the elevator on the way down, and she looks at me and says 'Neal, I want to change my hair, will you change my hair?'", Farinah told US Weekly.
Photos: INFphoto.com

African queen Lupita Nyong'o slayed the commoners as she made a grand entrance at the opening ceremonies of the Cannes Film Festival 2015 on Wednesday in Nice, France.
Photos: MCvitanovic/Splash News 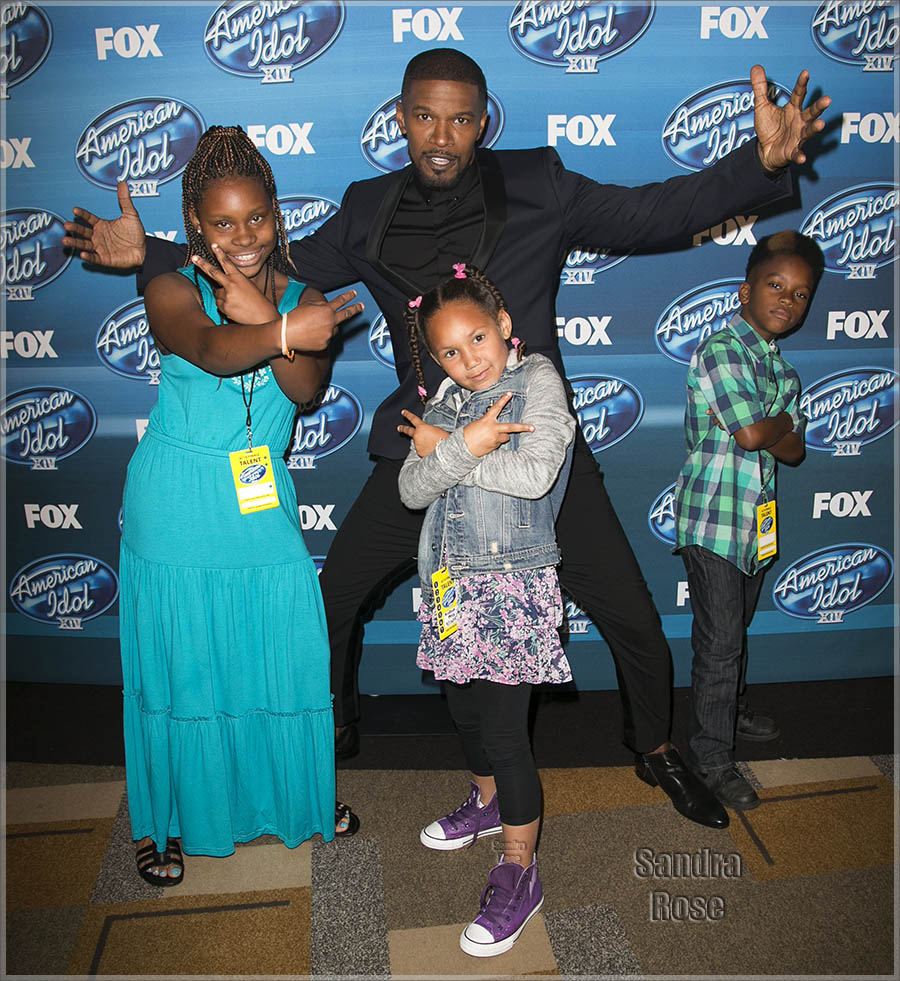 Scandal actress Kerry Washington, left, met the esteemed character actress Cicely Tyson for the first time at "The Paley Center for Media NY Presents A Tribute to African-American Achievements in Television" event last night. Cicely was reportedly among the women in the running to be the first black woman on American currency. Abolitionist Harriet Tubman, who died in 1913, won the top honor.
Photos: Mayer RCF/Splash News