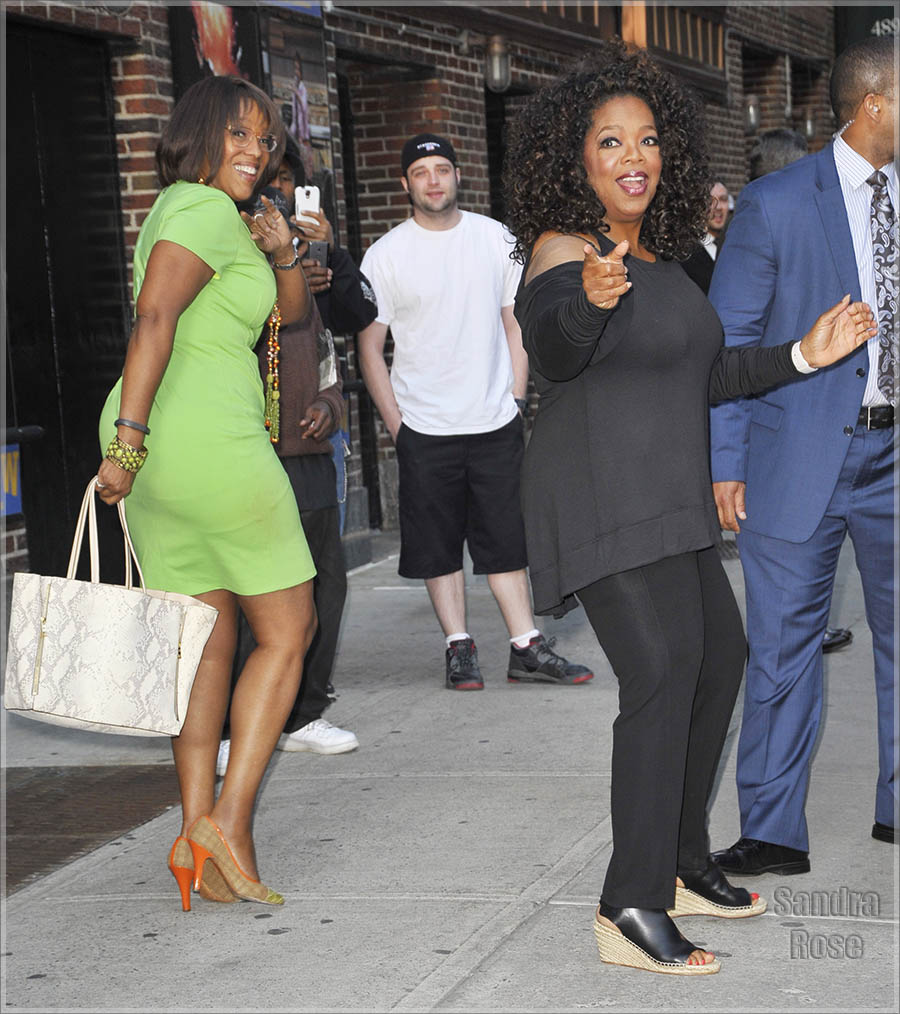 Later, Oprah attended the prestigious Robin Hood Gala. The gala was inspired by the mythical folklore hero who stole from the rich to give to the poor.
Photos: Richie Buxo/Splash News 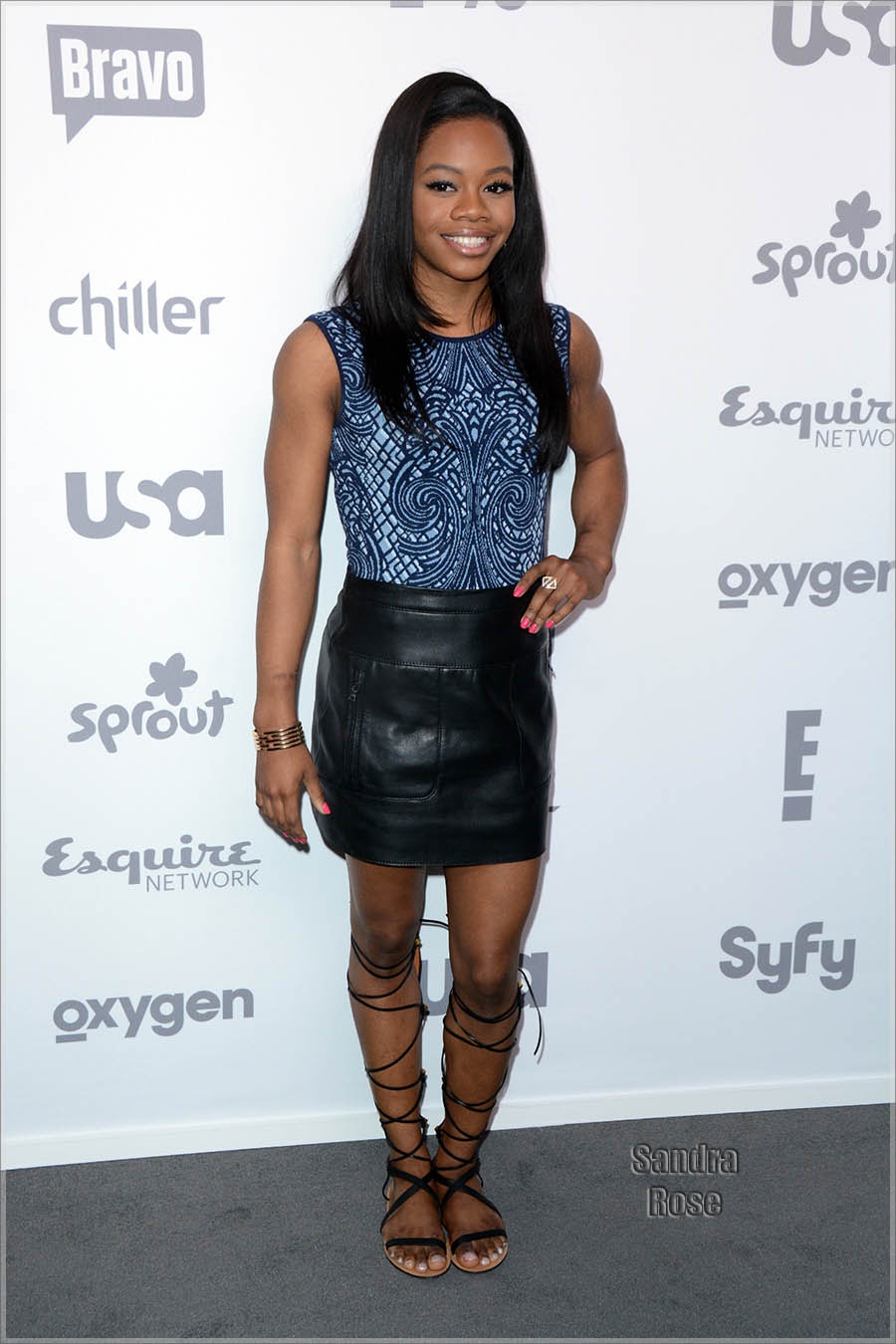 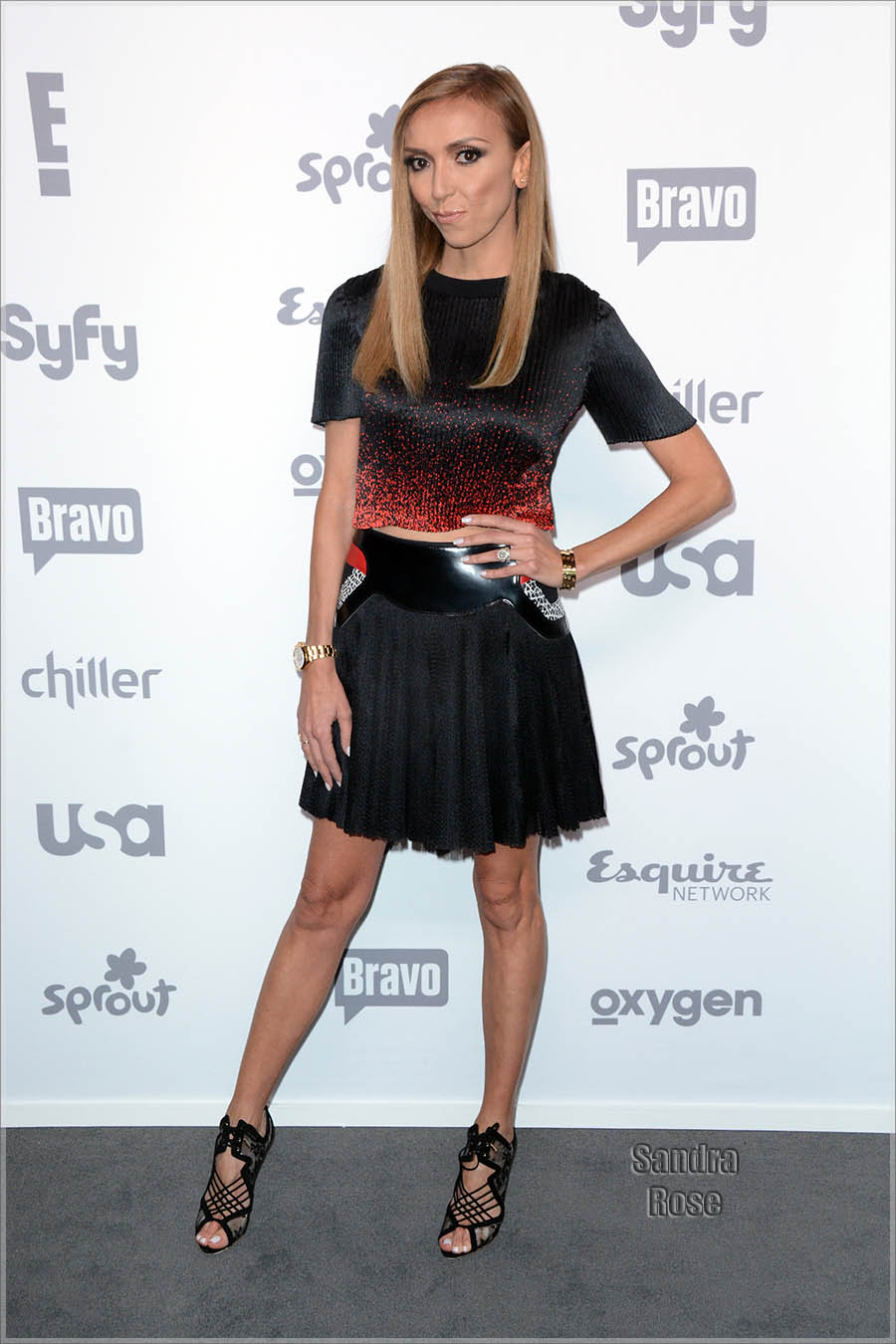 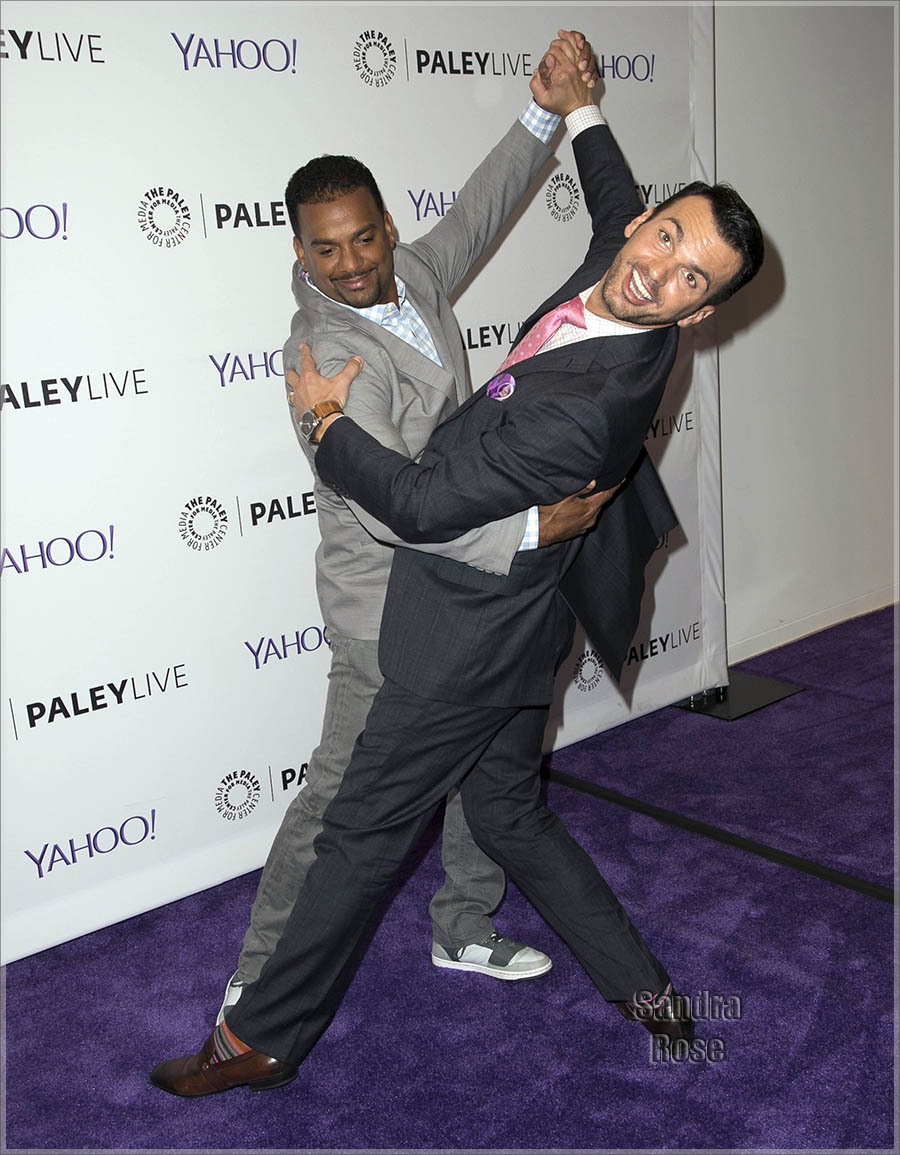 Actor Alfonso Ribeiro, left, and professional dancer Tony Dovolani (Dancing with the Stars) danced the tango at “PaleyLive: An Evening with Dancing With The Stars” at The Paley Center for Media in Beverly Hills.
Photos: Brian To/WENN.com