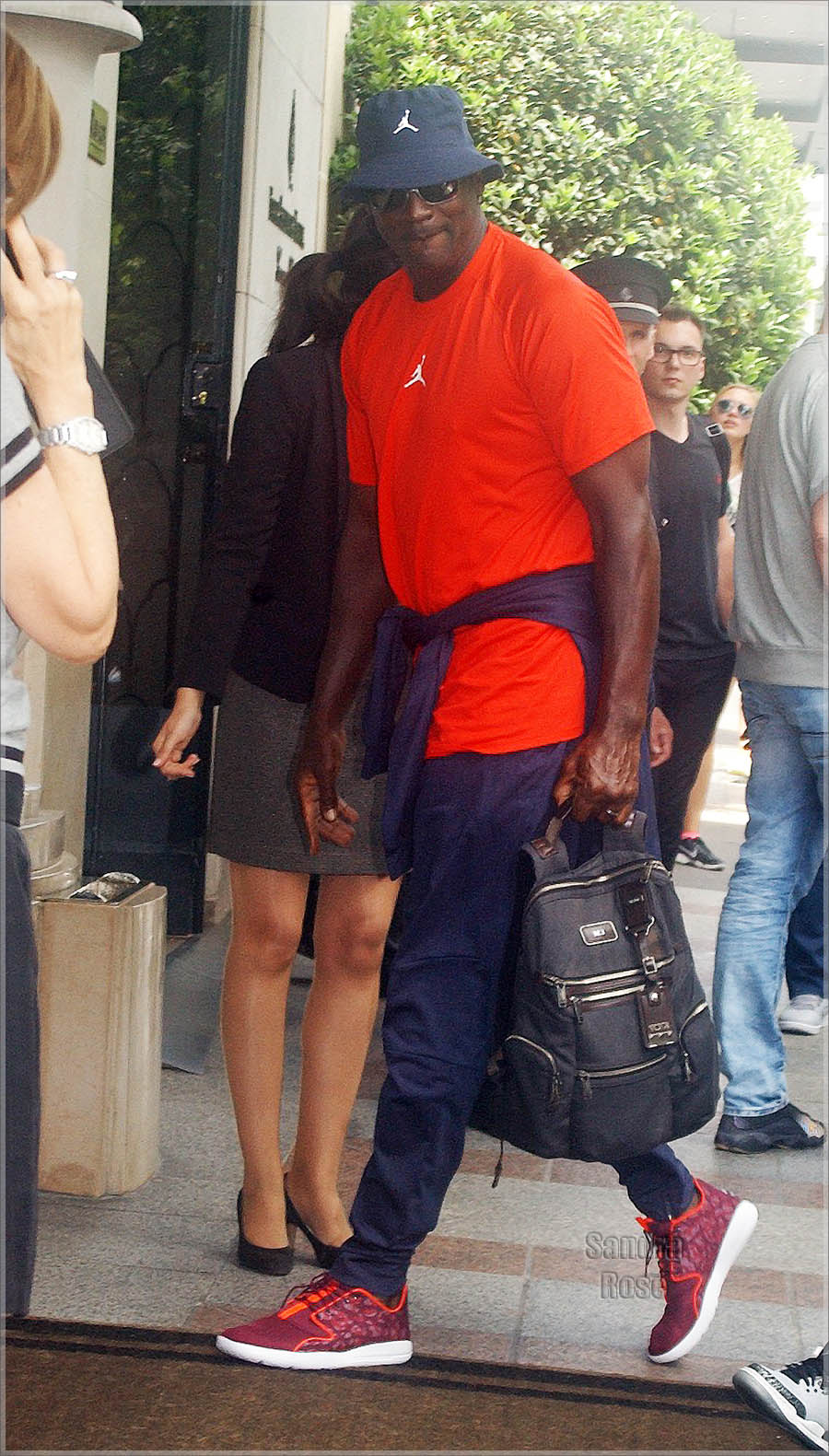 Roderick Laverne Cox arrived at the Orangecon fan event in NYC on Thursday. The 31-year-old transsexual was Bruce Jenner's inspiration to "transform" from a closeted cross-dresser to a public one. Cox is one of the stars of the popular web series Orange is the New Black.
Photos: Nancy Rivera/Splash News