Kelly Rowland is just like you. The 34-year-old singer was seen picking up her 14-month-old son Titan Witherspoon from a playdate in Beverly Hills on Thursday. The busy working mom is set to release her 5th studio album in the coming months. In an interview with ABC Radio, Rowland said she is in the process of selecting tracks for her new album.

“I’ve recorded 45 songs to be completely honest, the challenge for me right now is solidifying exactly what sound that is, I have three different sounds on the table,” she reveals. “So I just want to know what that is and I feel like I have two albums…that’s not cool, I just need one."

Rowland is the sole breadwinner for her family of 3.
Photos: Splash News 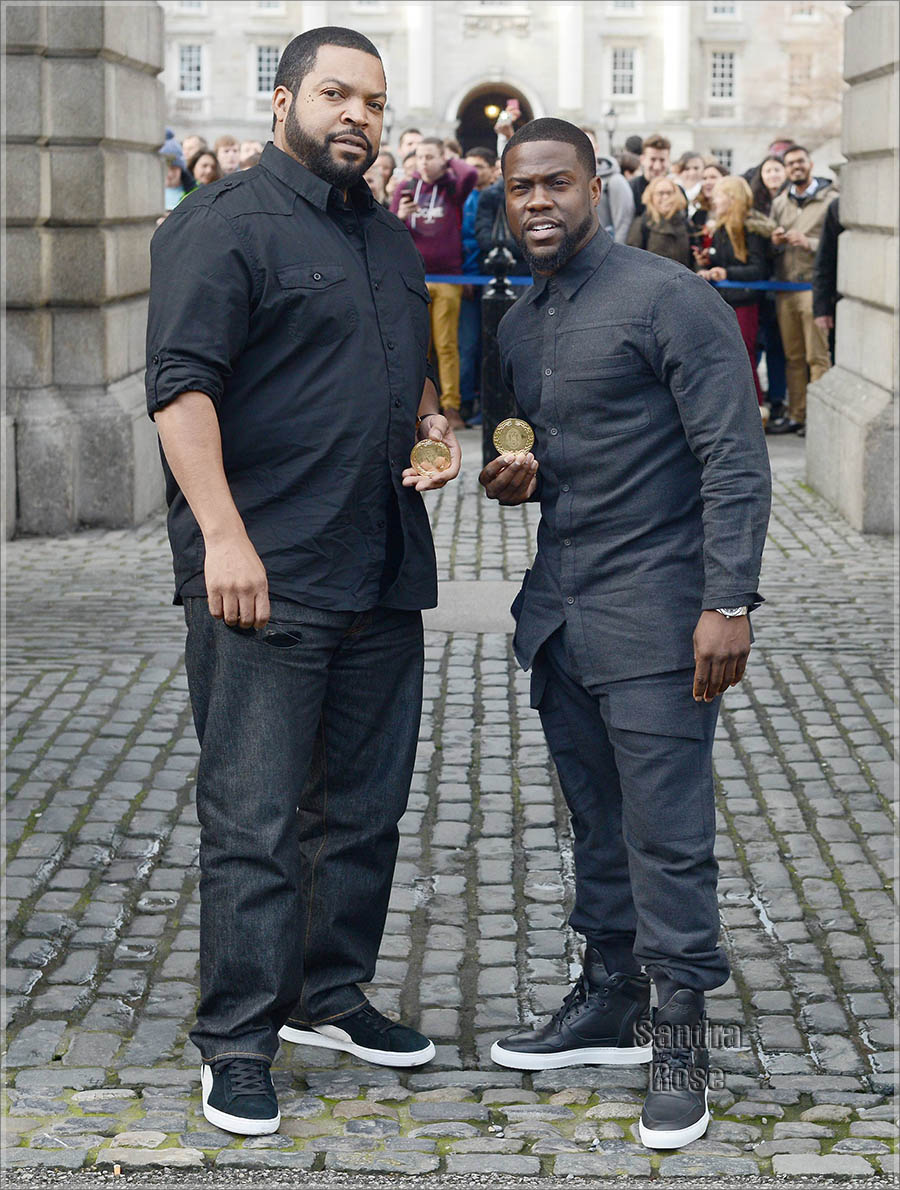 Ride Along 2 stars Ice Cube, left, and Kevin Hart received Gold Medals of Honorary Patronage from the Trinity College Philosophical Society at Trinity College in Dublin, Ireland, where they are promoting the latest installment in the 'Ride Along' movie franchise.
Photos: WENN.com

Socialite Karrueche Tran was seen leaving E Baldi in Beverly Hills after lunching with a friend. Later that evening, she partied at a nightclub with her rumored lover, singer Christina Milian.
Photos: Splash News