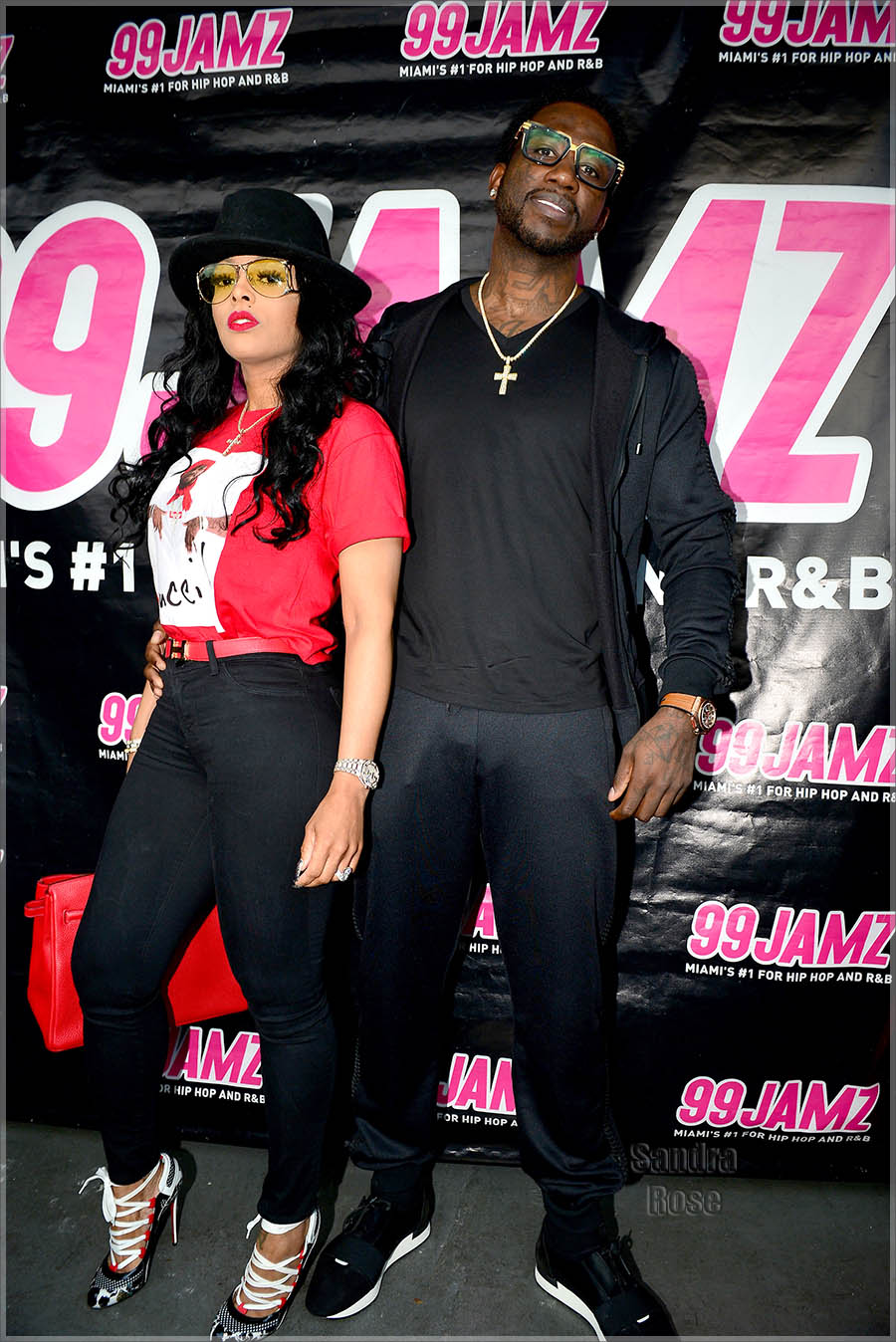 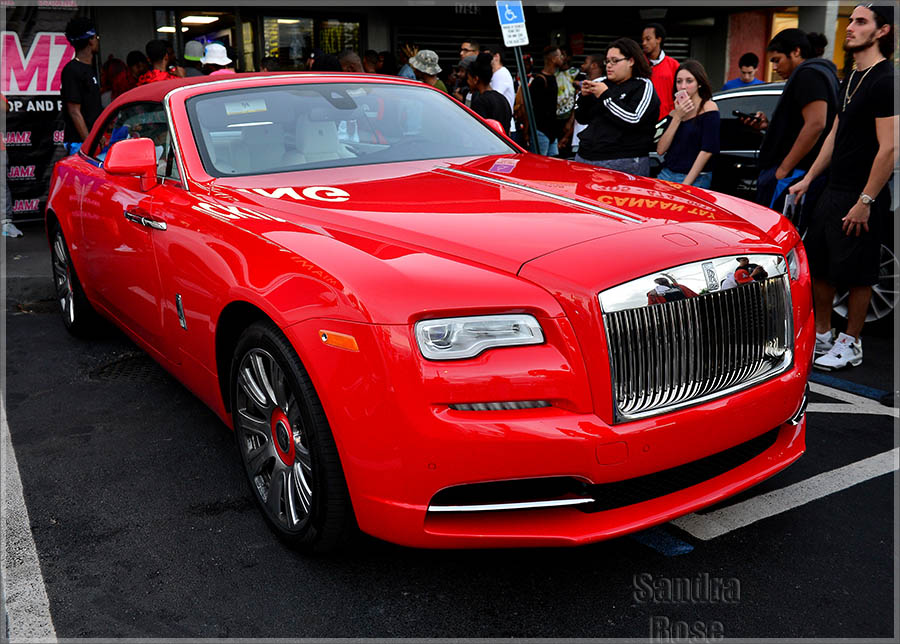 Gucci, aka Guwop, got a warm reception as he and his queen arrived in a candy coated red Rolls Royce. 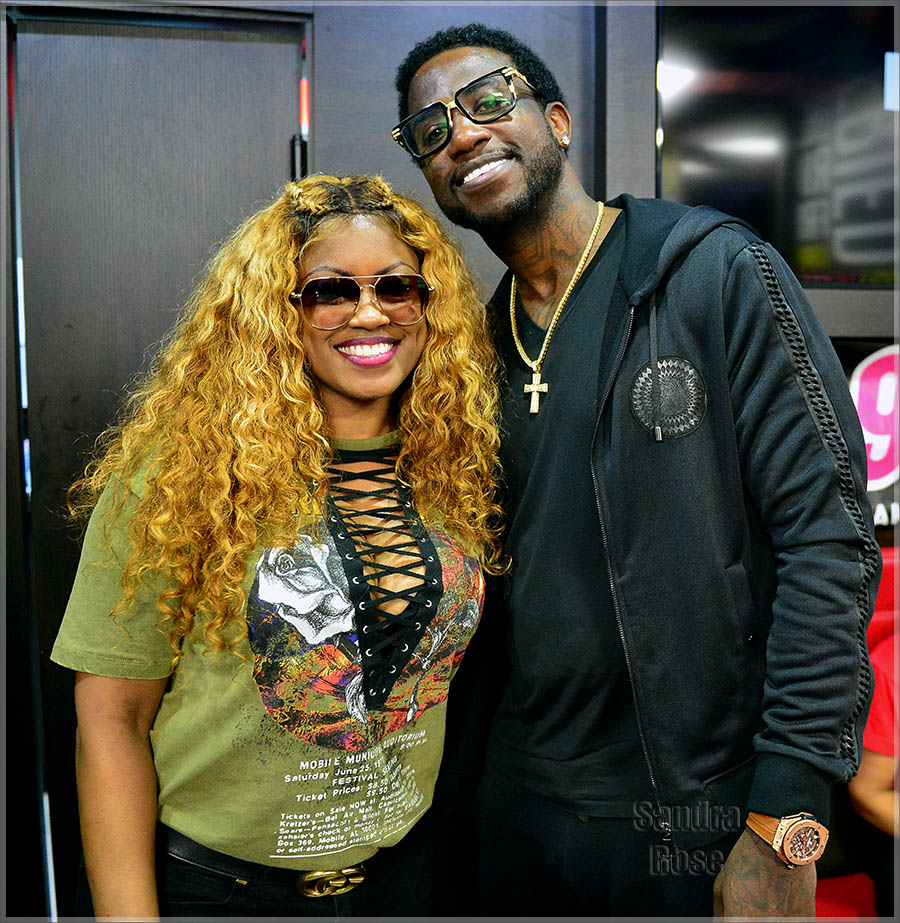 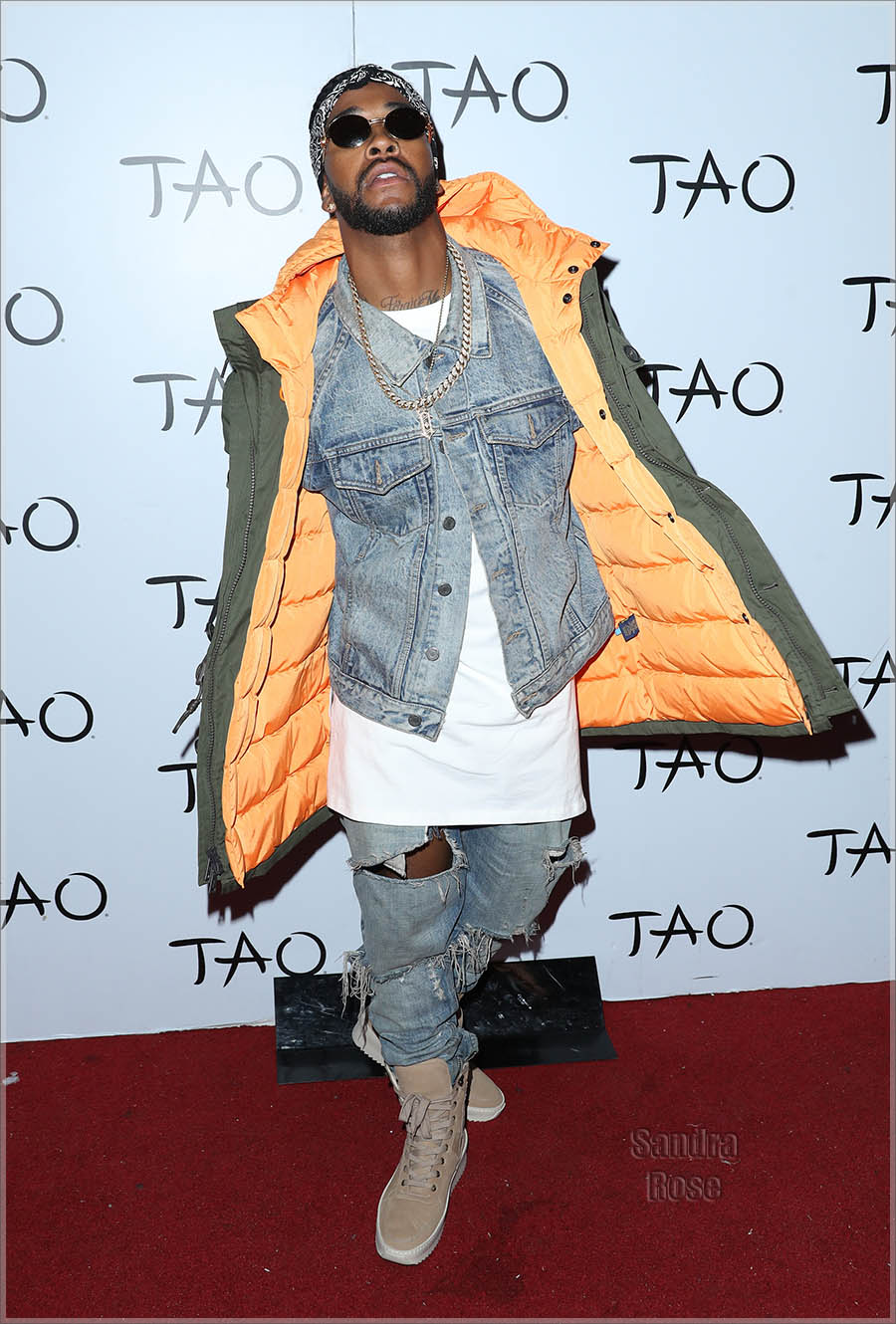 Curvaceous Orange Is the New Black star Danielle Brooks waved to the paparazzi outside The Wendy Williams Show studios in NYC on Wednesday. The 27-year-old ebony beauty dressed casually for her appearance in a yellow and black patterned skirt, black top and matching black ankle boots. 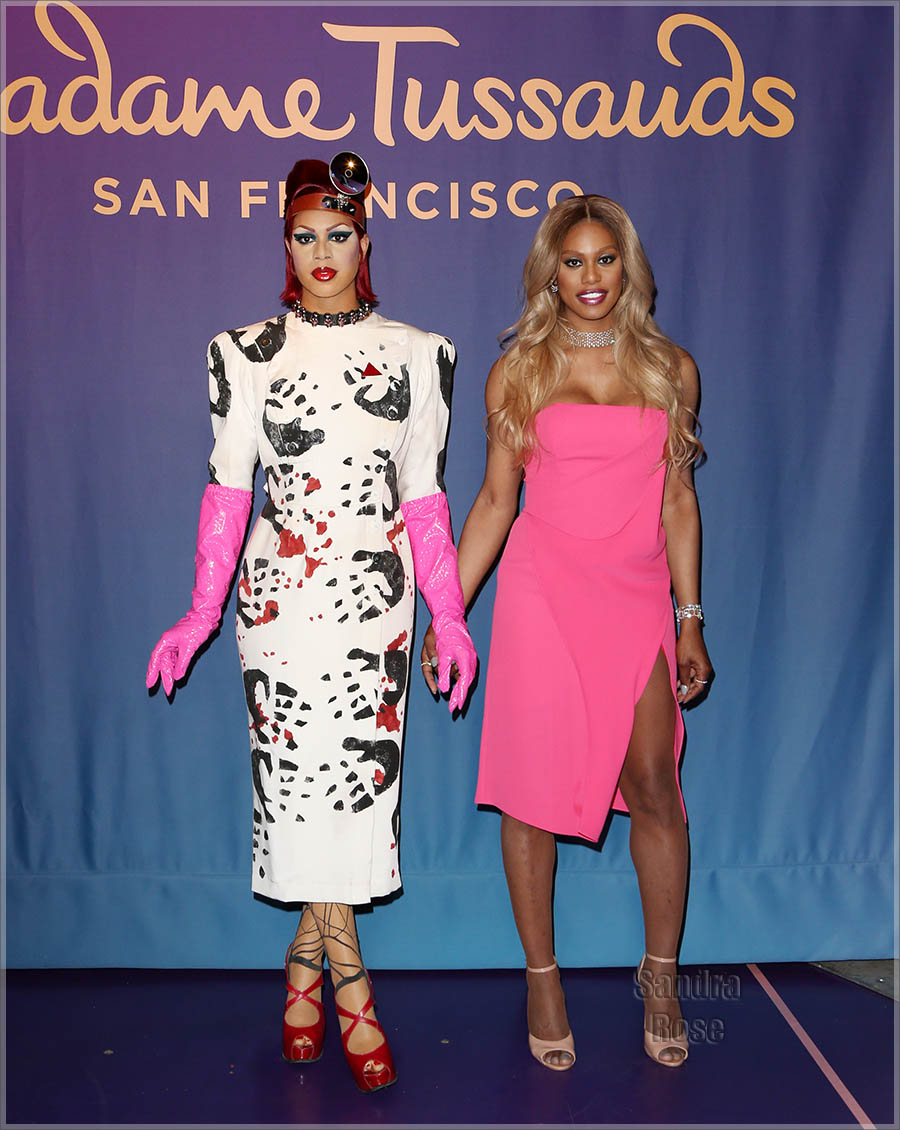