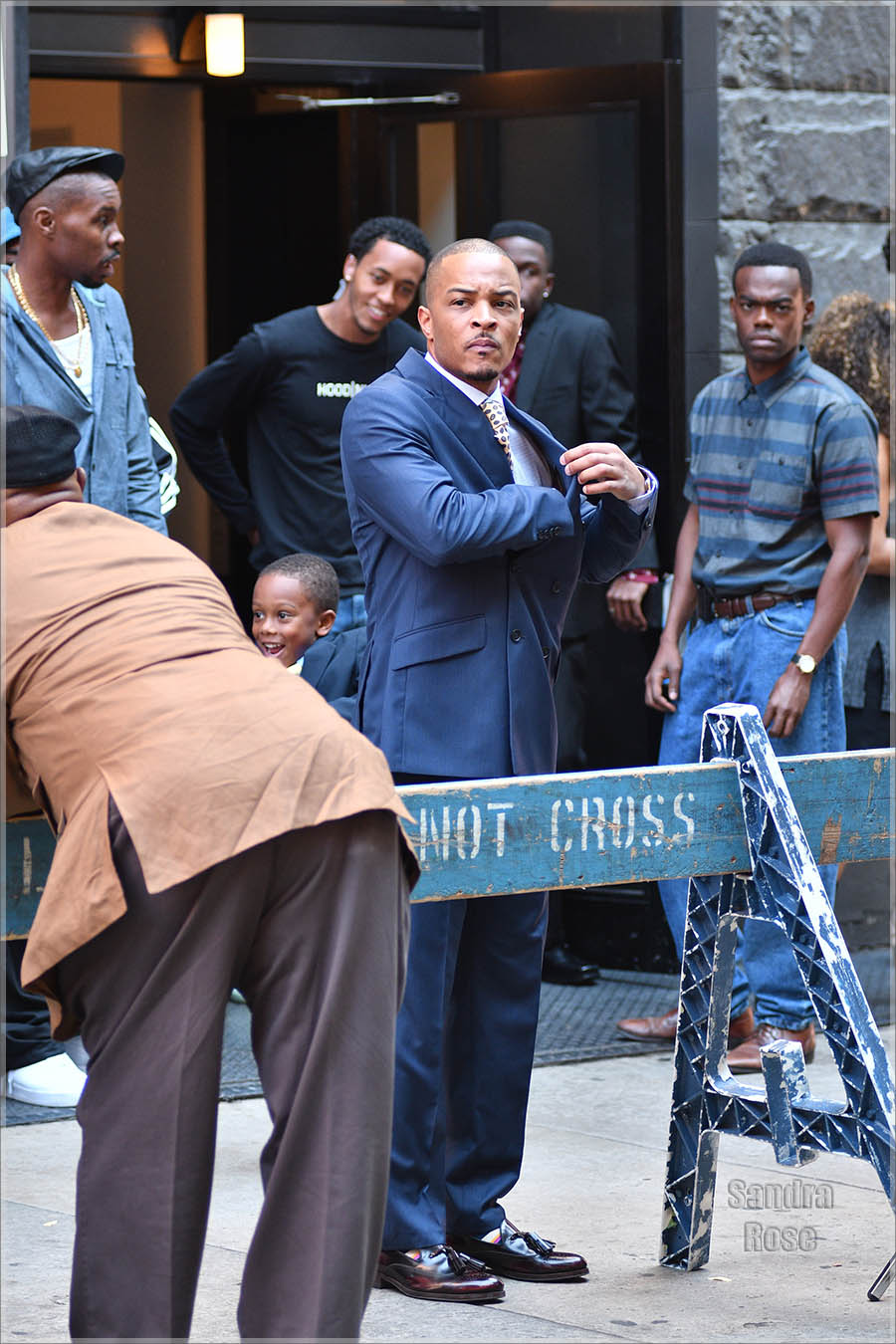 Dapper and debonair rap mogul T.I. Harris was spotted dressed in a suit and tie on the set of VH1's scripted series The Breaks. The Breaks chronicles the lives of three friends who struggle to make it in the music business in the 1970s. The TV series stars rapper Tristan "Mack" Wilds and Wood Harris, who also starred with Wilds in HBO's The Wire. 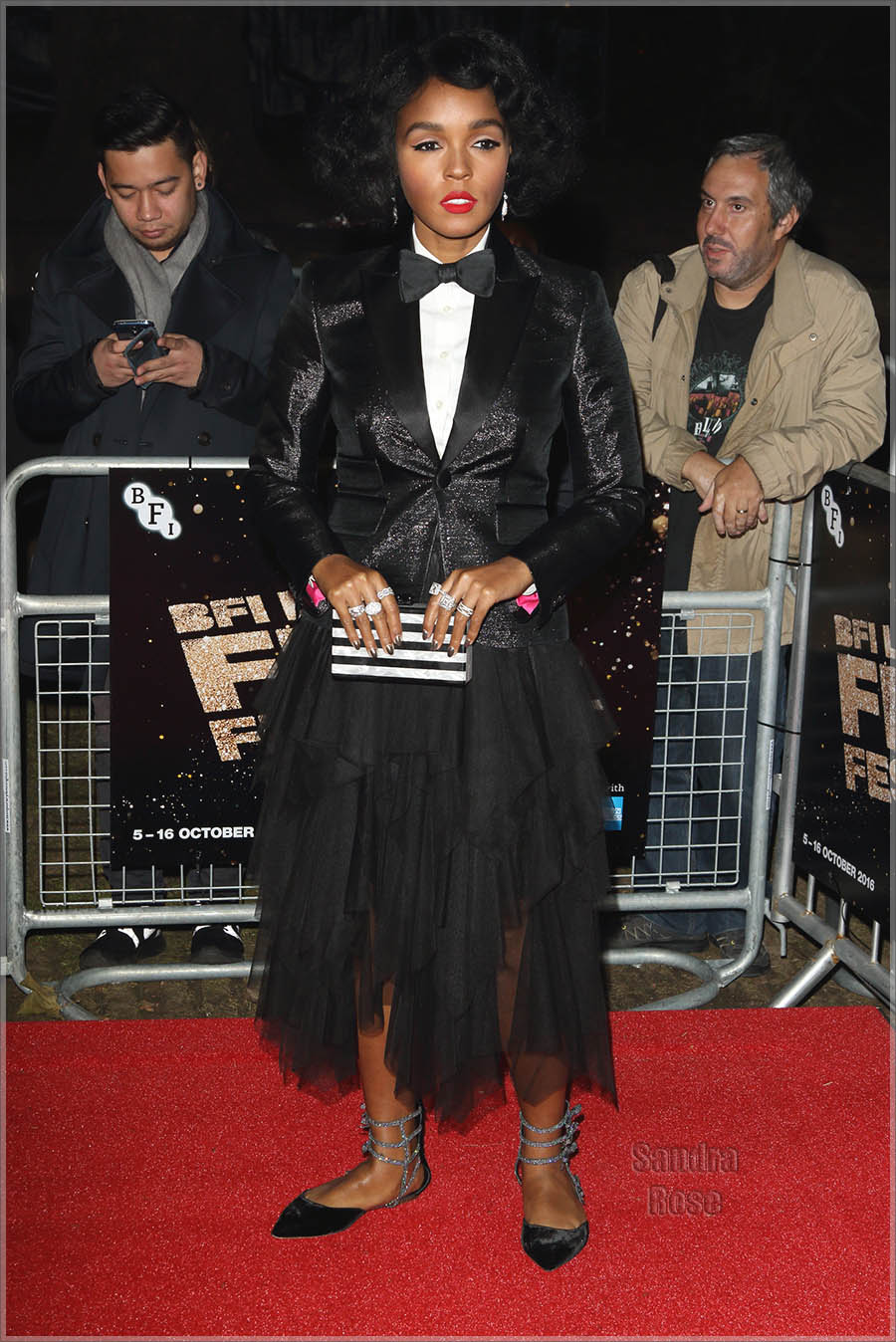 Superstar Janelle Monáe posed for photos at the London Film Festival screening of Moonlight at the Embankment Garden Cinema.