A-lister Jada Pinkett-Smith and her daughter Willow Smith were spotted on arrival at Los Angeles' LAX Airport. Willow, who is rumored to be openly gay, was seen carrying her guitar. The paparazzi originally mistook Willow for her brother, Jaden Smith. 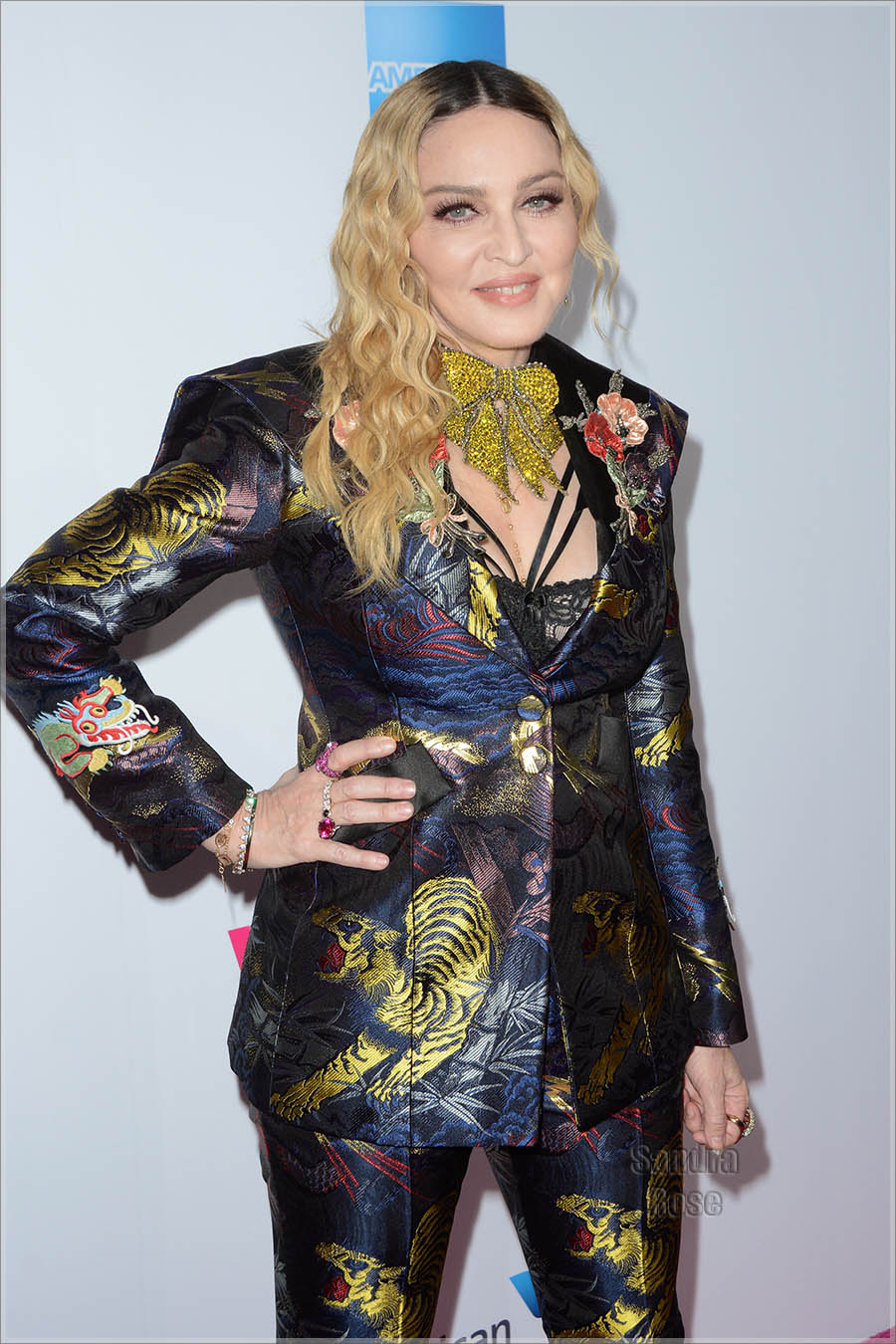 Pop Icon Madonna was honored as Woman of the Year at the Billboard Women In Music 2016 Awards at Pier 36 in New York City, NY.

Television personality Rita Ora wasn't honored at the Billboard Woman of the Year event, but she made a big splash on the red carpet.

Socialite Kylie Jenner was so embarrassed after she was dragged on social media that she covered up her face while walking with boyfriend Tyga after shopping at Polachecks Jewelers in Calabasas, CA. Actress Keke Palmer wrote a long, rambling analysis of Kylie's reconstructive surgery. The post went viral on Instagram.com.

The nest day, Kylie turned up at her PopUP Shop at Topana Mall in Los Angeles. She was fresh-faced and makeup-free.