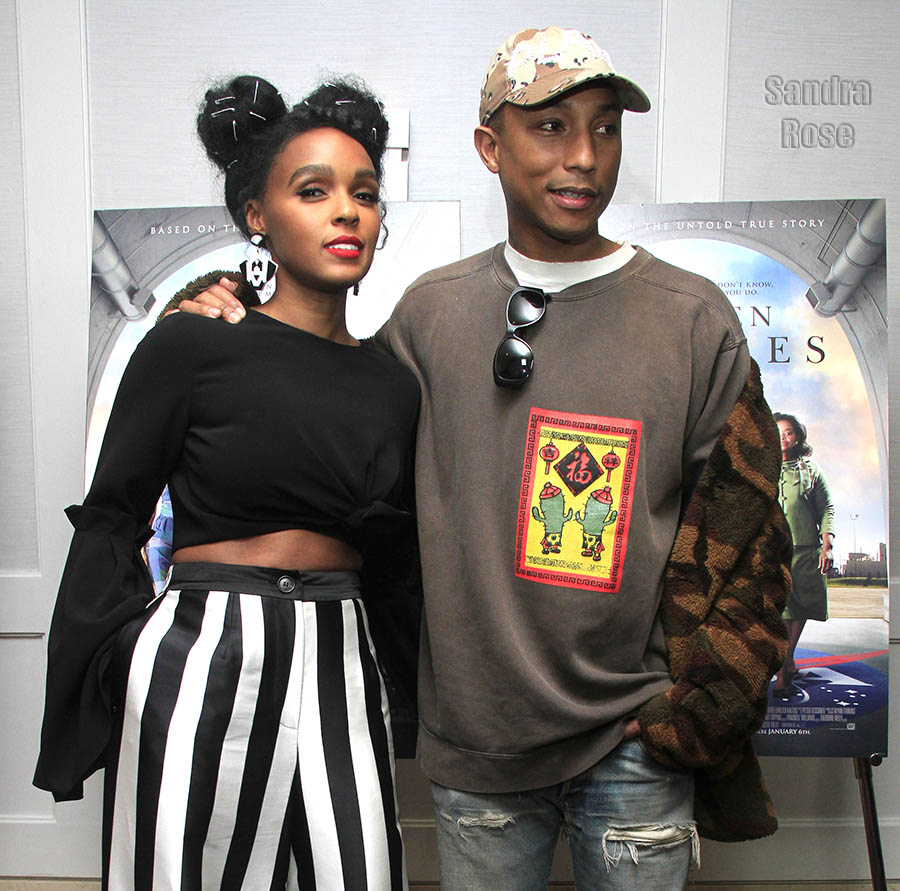 Janelle Monáe and producer Pharrell Williams attended a private screening of their film 'Hidden Figures' at The London West Hollywood in Beverly Hills on Wednesday. Hidden Figures is about 3 female mathematicians who reportedly used their superior math skills to help launch the U.S. space program. Hidden Figures is in theaters now.

Vivica A. Fox attended the NYC private viewing party for her reality television show 'Vivica's Black Magic' at ANGEL of Harlem. She was accompanied by an exotic male dancer and cast member named Penetration. Vivica has her pick of hot young bucks from her show's stable of exotic male dancers. 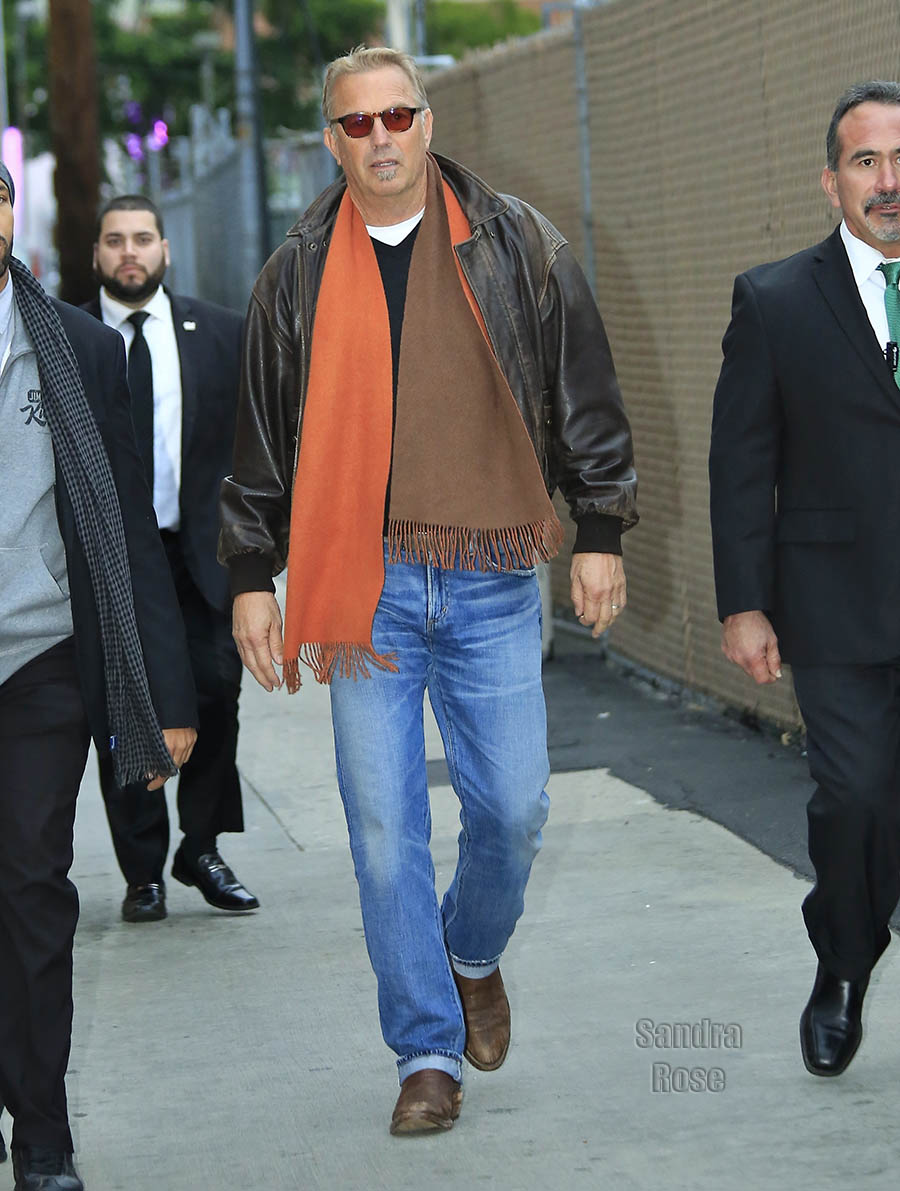 Hunky actor Kevin Costner can still get it at age 61. Costner was seen arriving at the Jimmy Kimmel studios ahead of an appearance on the show.