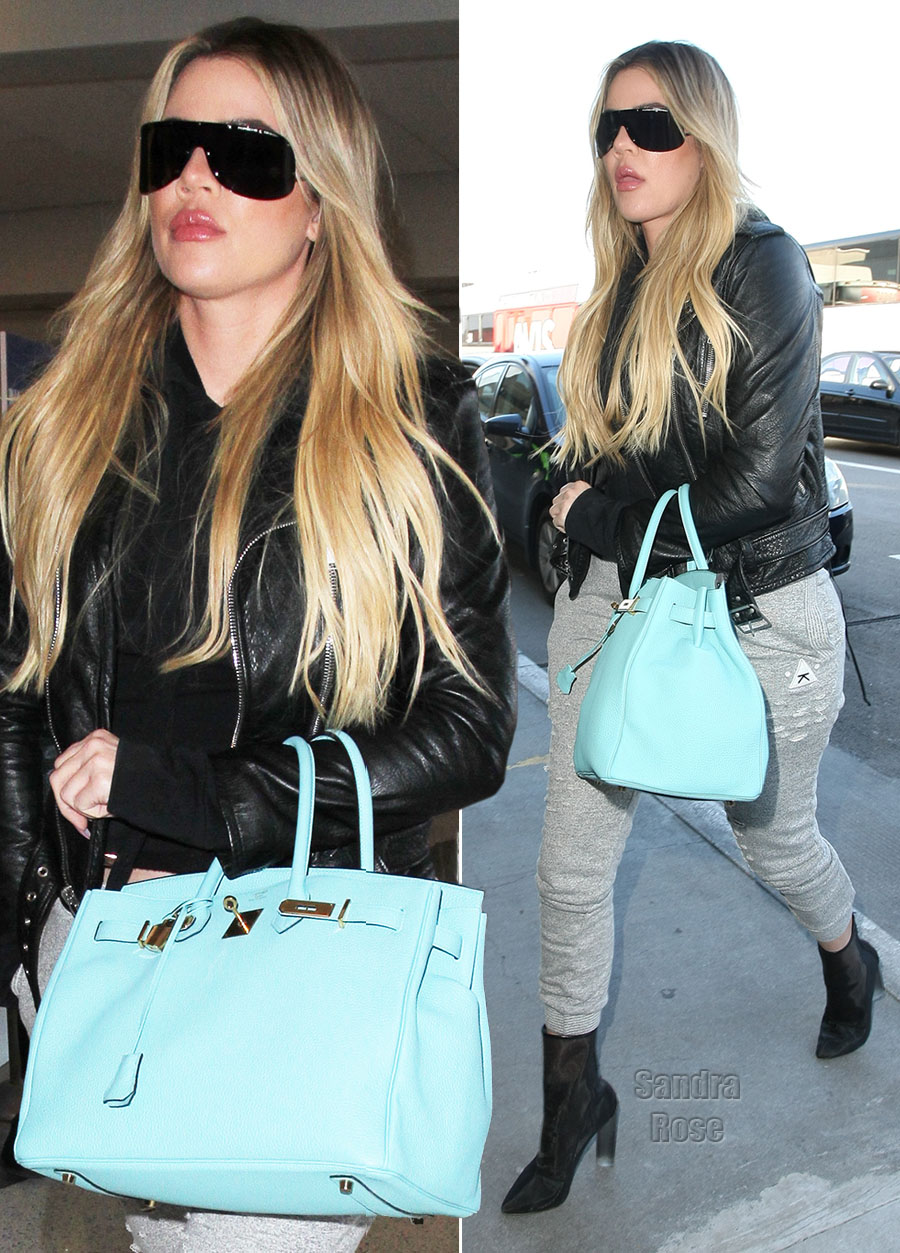 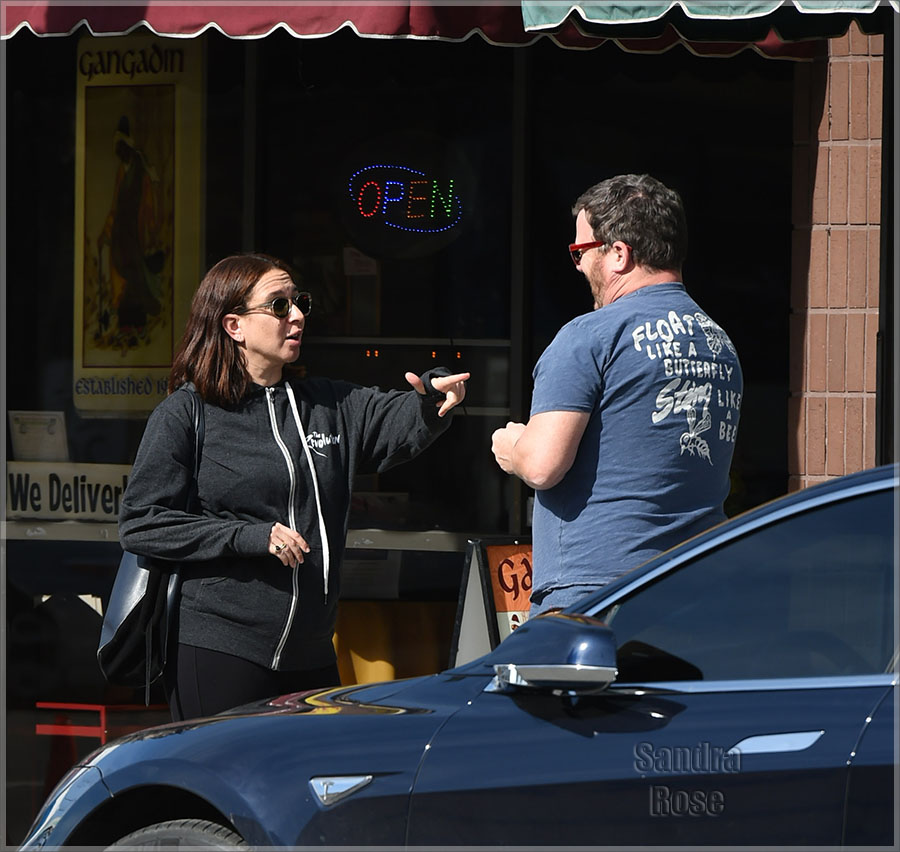 Comedienne Maya Rudolph, biracial daughter of the late Minnie Ripperton, had an animated improvisational conversation with her husband, Paul Anderson, for the paparazzi. The happy couple then climbed into a Tesla Model S and drove away. Rudolph, 44, and Paul have four children together. 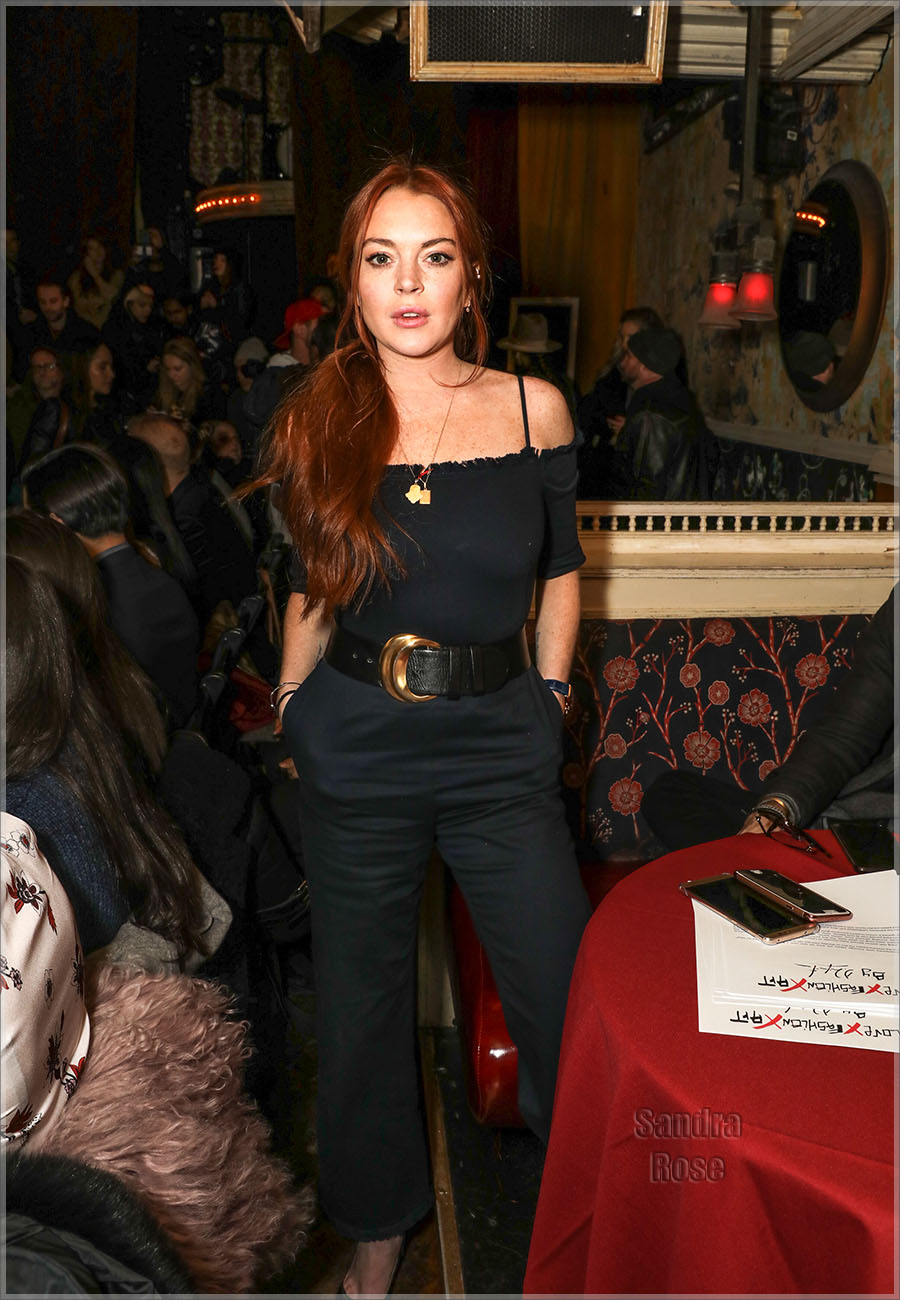 Actress Lindsay Lohan struck a pose at the Domingo Zapata wearable collectable art presentation during Fashion Week in New York City. The 30-year-old activist moved to London to get away from the Illuminati influences in Hollywood. Lohan, who converted to Islam last year, said she feared returning to the United States after President Trump banned Muslims from seven terror-linked countries in the Middle East and Africa. Lohan also converted back to heterosexuality after experimenting unsuccessfully with the lesbian lifestyle.