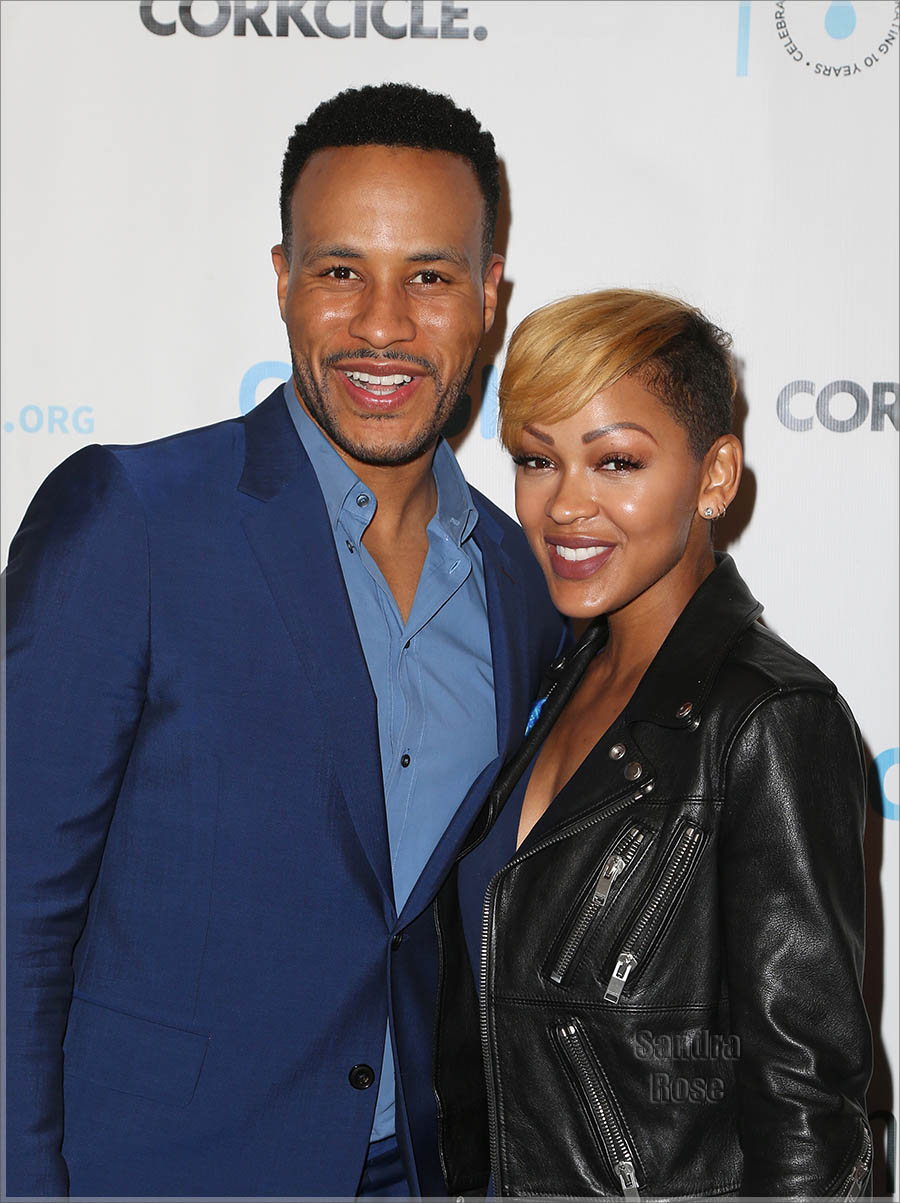 Power couple Kevin Hart and Eniko Parrish posed for the paps after arriving at the Punch Line Philly comedy club for a pop-up comedy performance in Philadelphia, Pennsylvania, where Hart is filming a movie.

Singer Rita Ora was seen leaving Tape nightclub in London at 3am. Rita was unceremoniously dropped as host of America's Top Model after Tyra Banks reportedly begged producers for her job back. The 43-year-old former model also eased herself into Nick Cannon's former gig as host of America's Got Talent.

Stephen Belafonte was spotted leaving Sera Fina restaurant in Los Angeles with a box of Pizza-to-go. The newly single 41-year-old film producer is in the midst of a divorce from singer Mel B after 10 turbulent years of marriage. The marriage produced a beautiful daughter, Madison Brown Belafonte. Mel B's eldest daughter, Phoenix Chi Gulzar, 18, was reportedly "scared" of Belafonte after he pulled a gun on her back in 2014. Belafonte has a history of arrests for domestic violence, including an assault on ex-girlfriend Nicole Contreras, the mother of his eldest daughter, Giselle, 12.