Vivica A Fox and Bobby Brown attended the 2017 Be Beautiful Expo at the Pennsylvania Convention Center in Philadelphia, Pennsylvania. 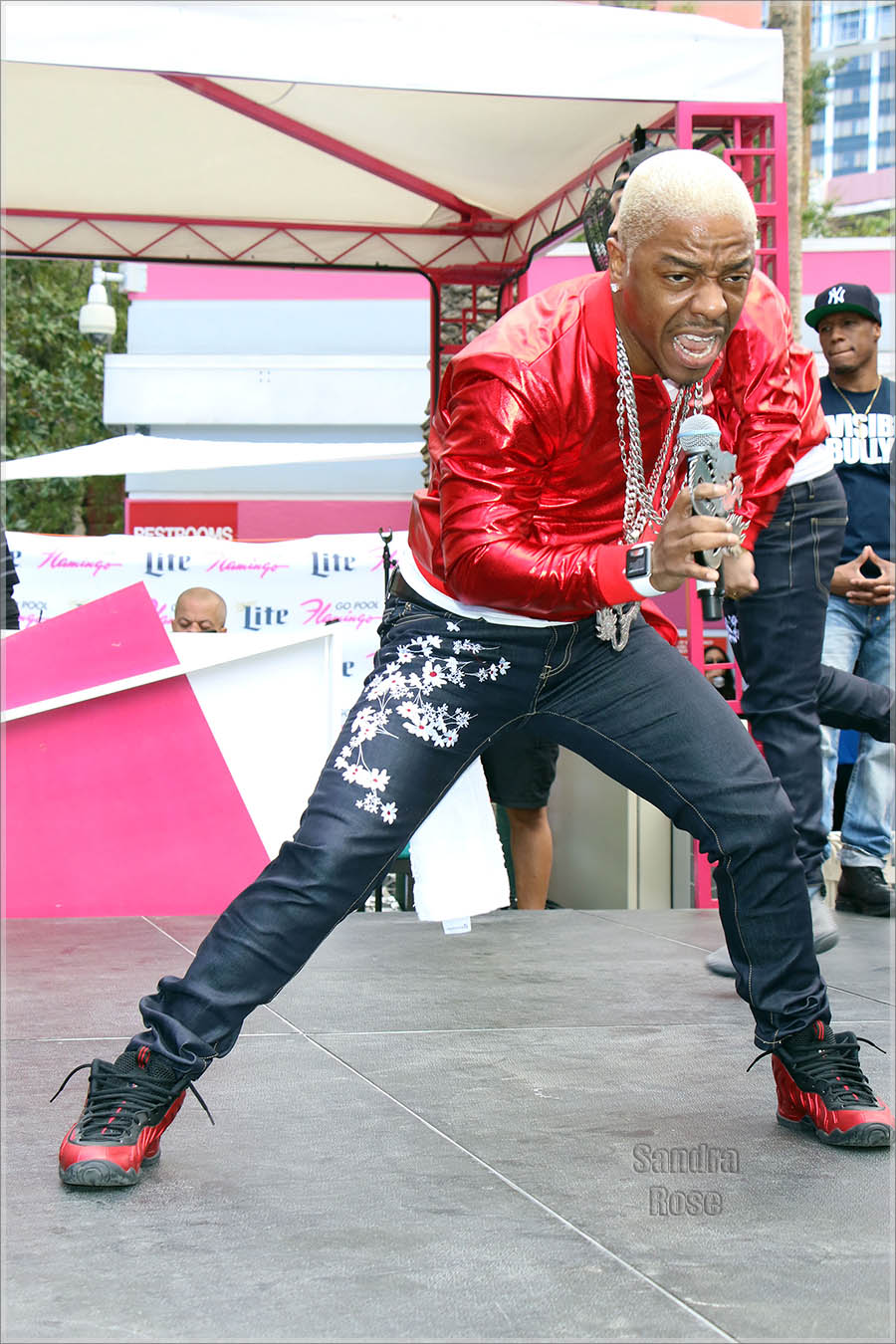 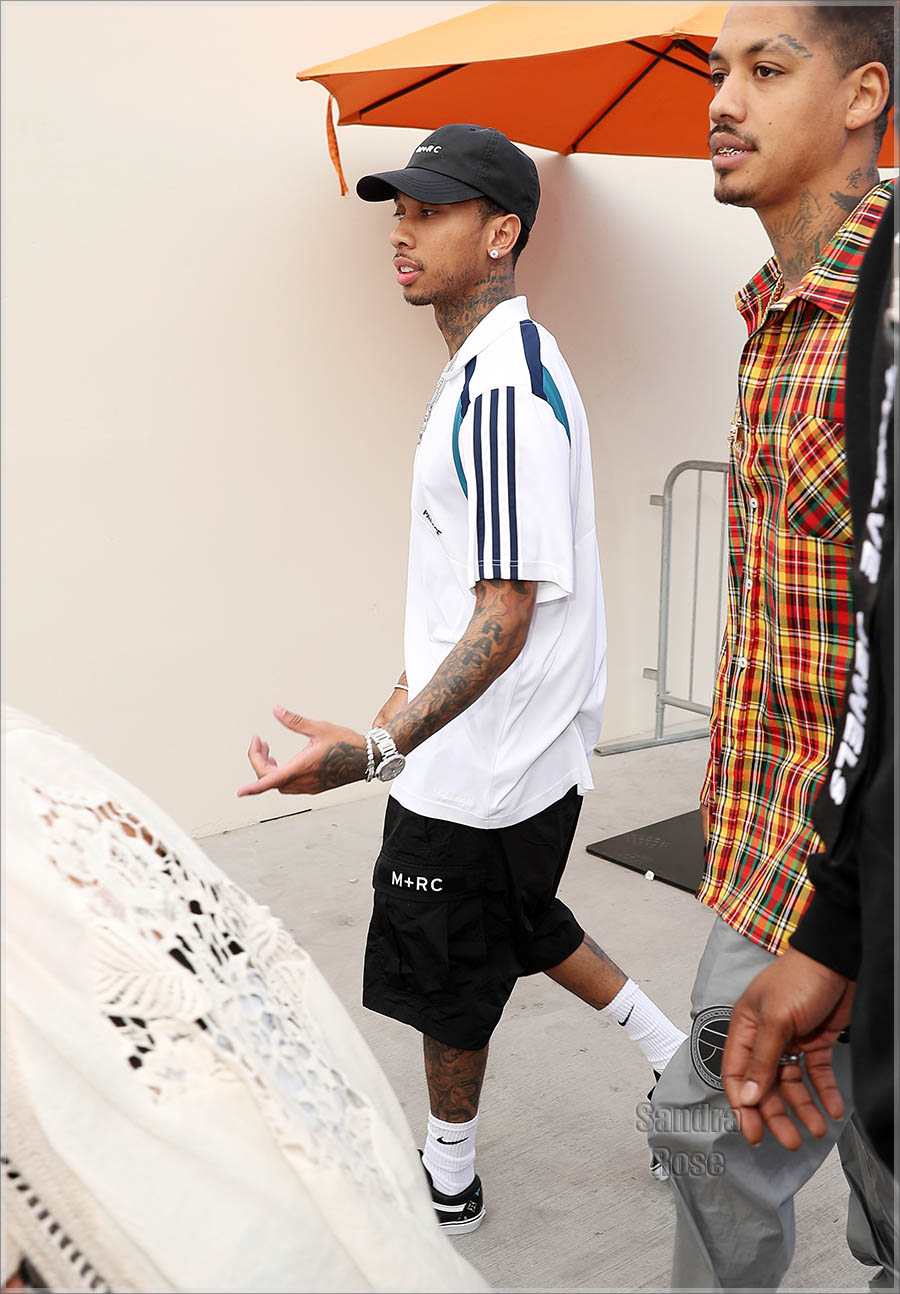 Washed up rapper Tyga kicked off the DayLight Beach Club Grand Opening Weekend with a residency at The Hottest Pool Party Of The Summer, LIT Sunday's in Las Vegas.