Rapper 2 Chainz announced he was dropping his plan to run for mayor of Atlanta. The 39-year-old, 6'-5" rap artist, whose real name is Tauheed Epps, said "I would win, easily, but I didn't meet a few of the pre-requisites as far as staying in the same county I grew up in, and things of that nature, so I saved them (from embarrassment)." 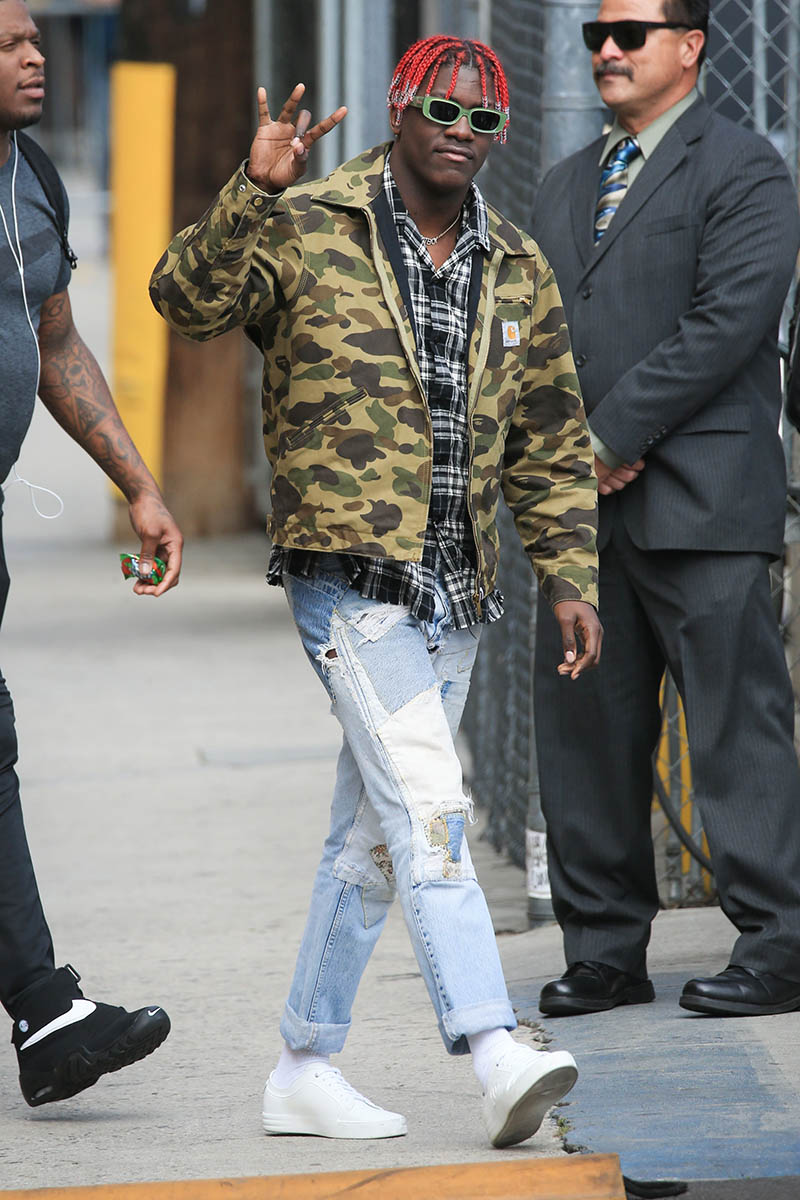 Rapper Lil Yachty is cool in camo as he arrived at the Jimmy Kimmel Live studio in Hollywood.