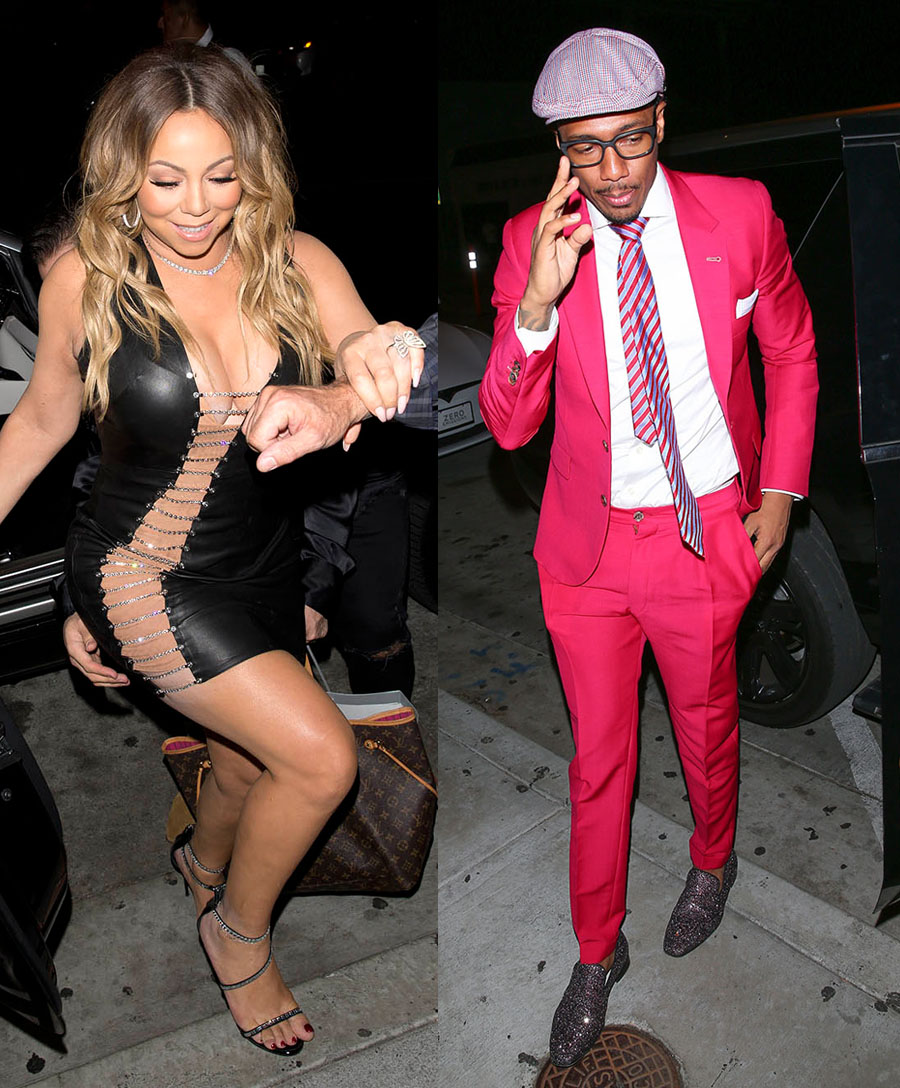 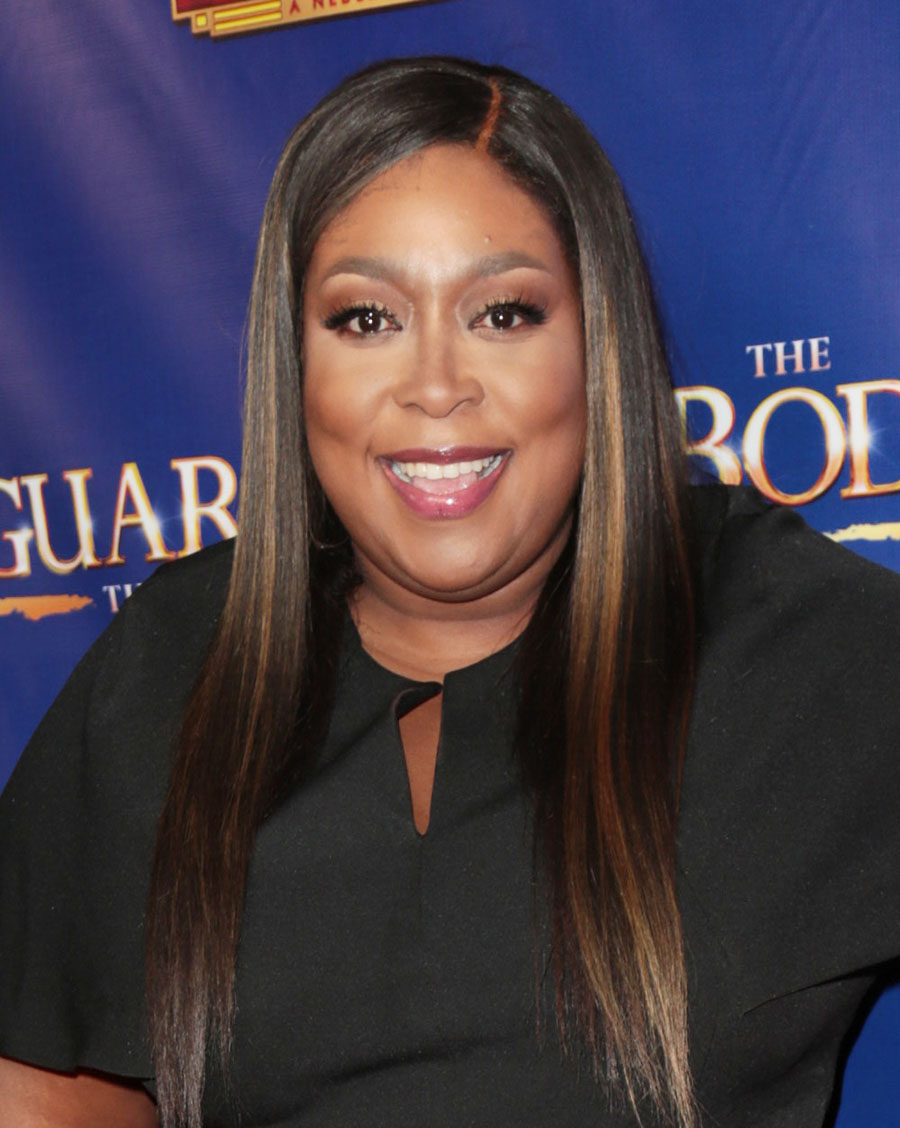 Talk show hostess Loni Love attended opening night of 'The Bodyguard: The Musical' at Pantages Theatre in Hollywood on Tuesday. Loni looked great in black. Hopefully she can get her hormone issues resolved. 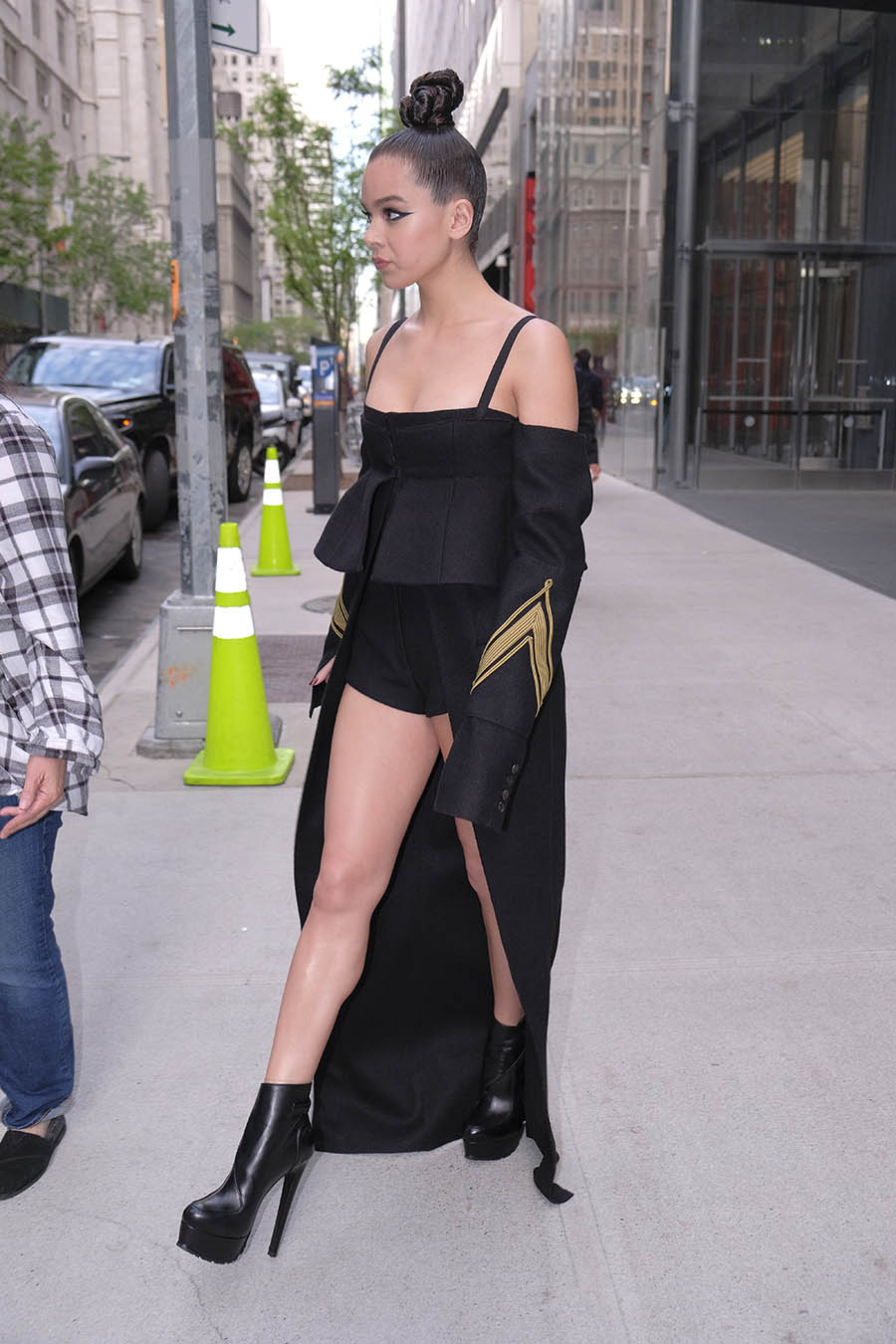 Actress, singer and model Hailee Steinfeld denied TMZ's report that she is in a relationship with pop star Justin Bieber. "We're friends!" Hailee laughed during a recent interview. She was seen leaving her New York hotel on Tuesday. 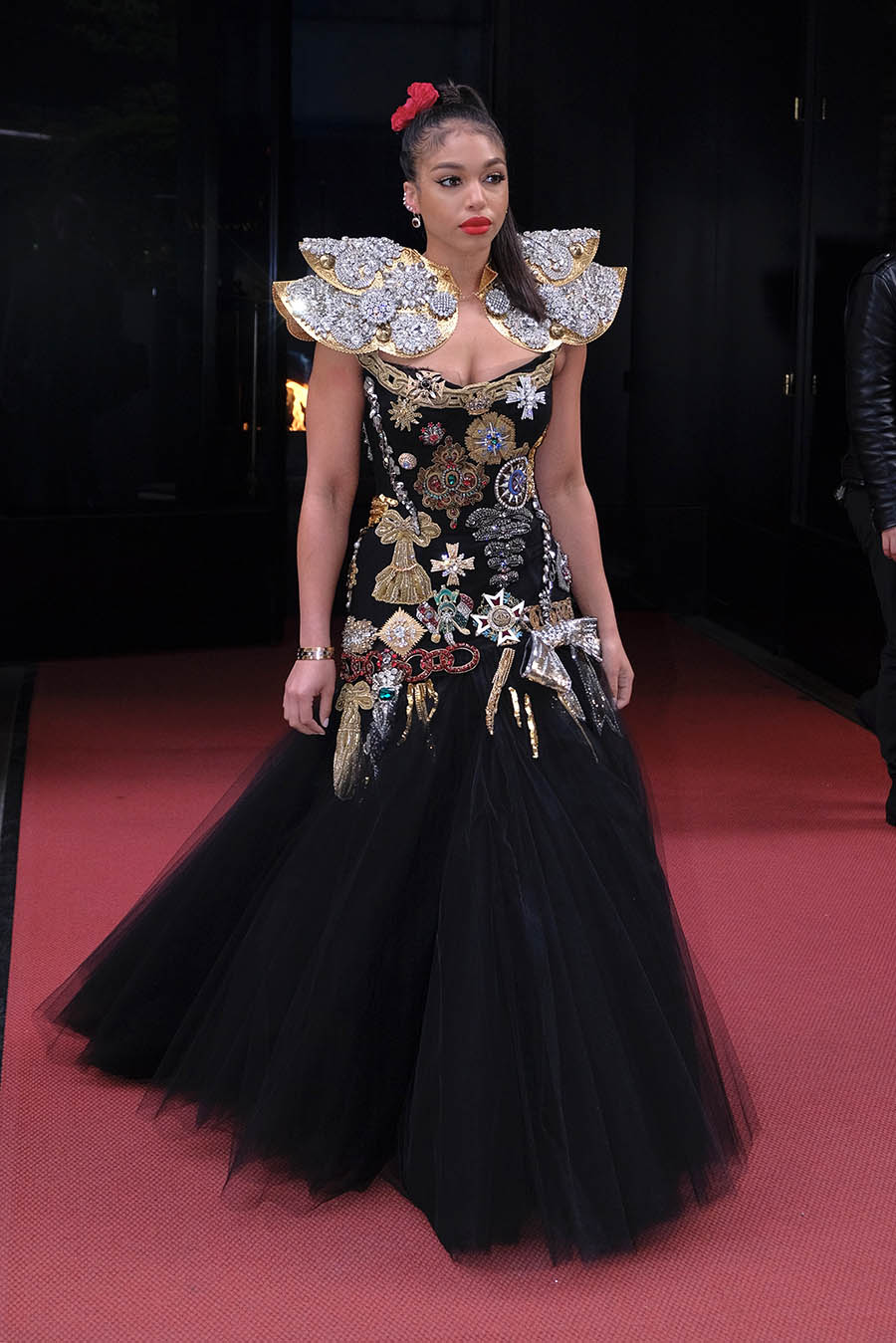