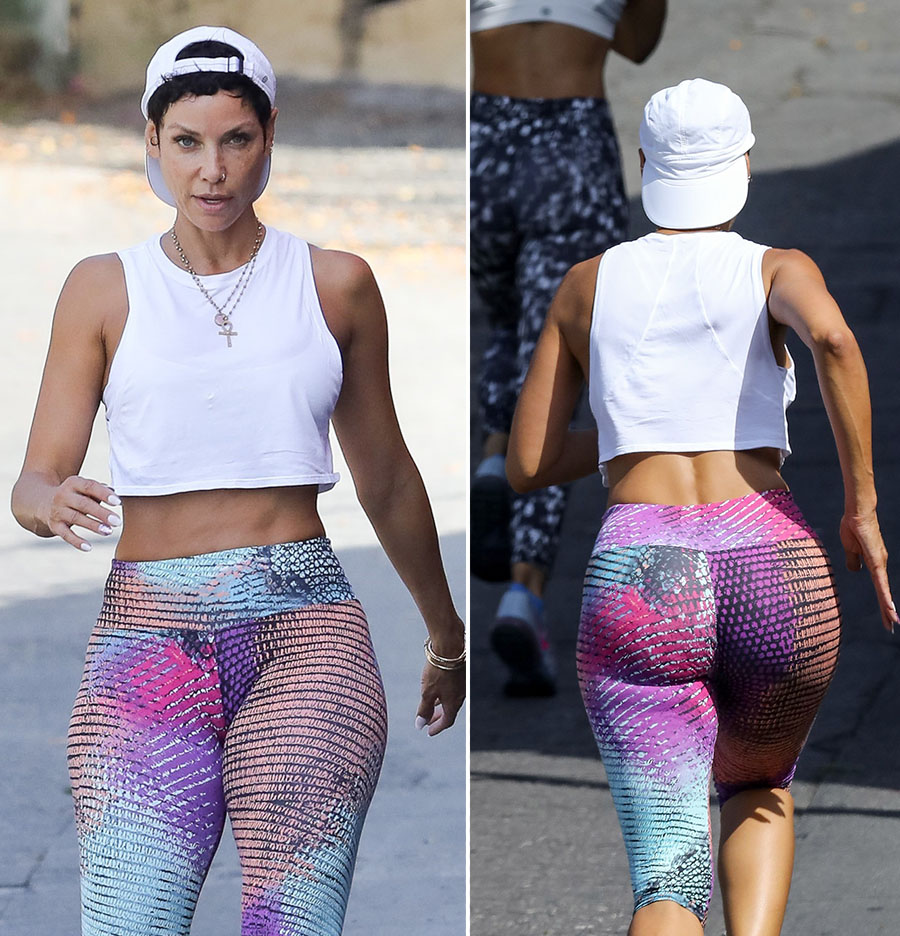 Former model, TV personality, designer, and occasional actress Nicole Murphy was seen running sprints with her personal trainer on a hill near her home in Los Angeles. The 49-year-old mother-of-5 is determined to get back into shape for the summer. 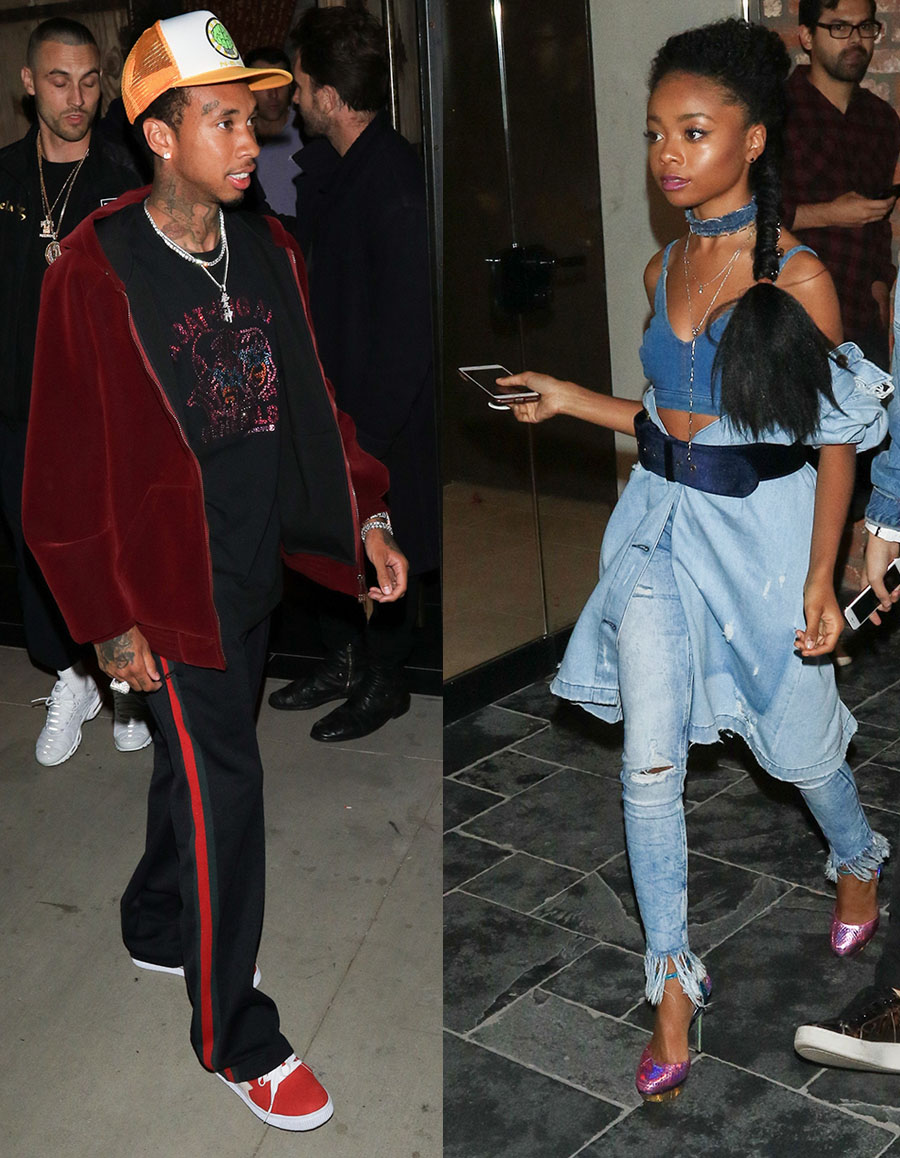 Rapper Tyga and underage actress Skai Jackson were spotted dining at TAO in Los Angeles on Tuesday. Should a 15-year-old child hang around a man who has a propensity for underage girls? Tyga recently broke up with industry boomerang Kylie Jenner, who is now slumming with rapper Travis Scott. 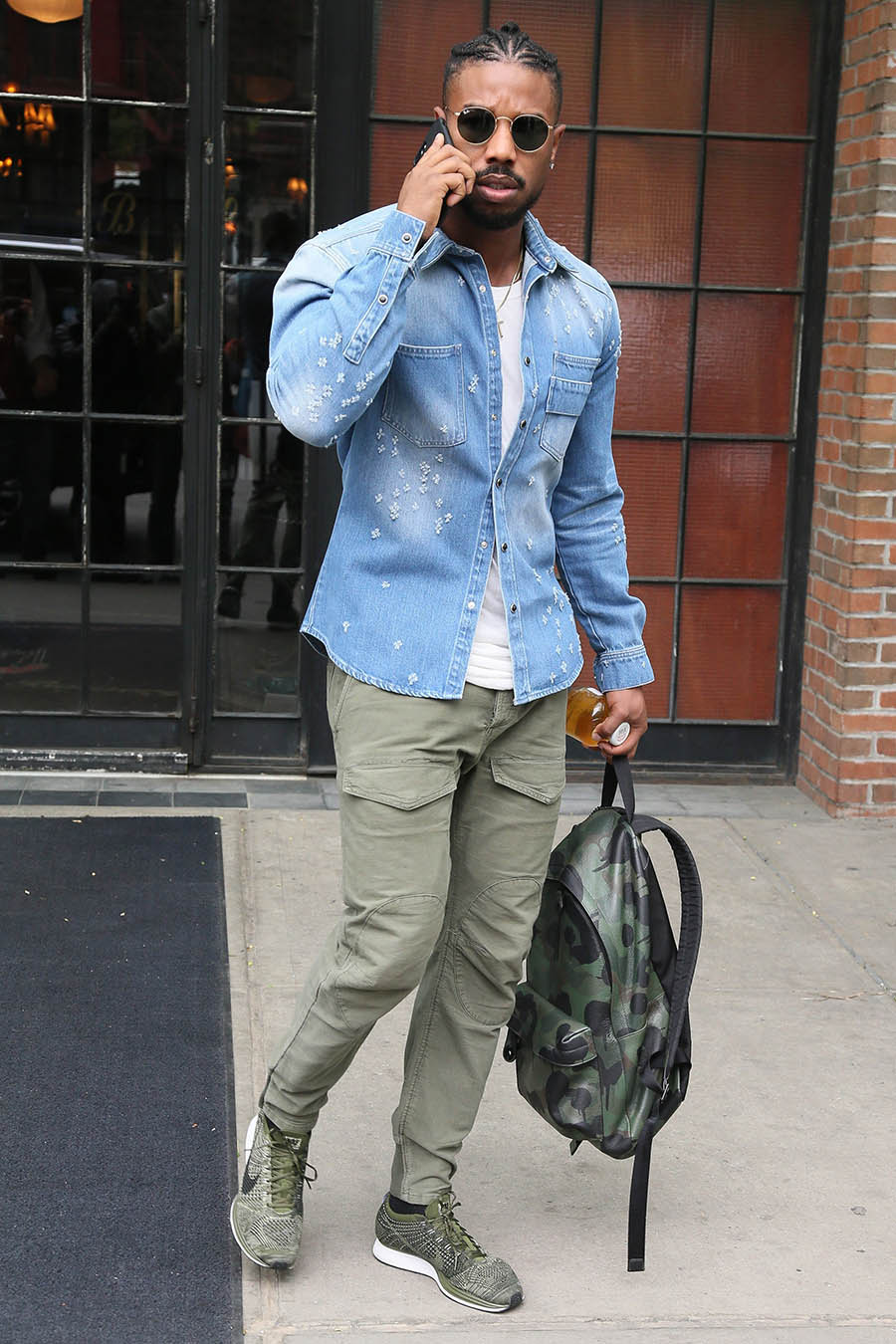 Actor Michael B. Jordan was seen leaving The Bowery Hotel carrying a camo backpack and a bottle of apple juice as he began his Wednesday in NYC.