London Fire Brigade Commissioner Dany Cotton said they do not expect to find any more survivors in the rubble.

“Tragically, now, we are not expecting to find anyone else alive," the LFB Commissioner said. "The severity and the heat of the fire will mean it would be an absolute miracle for anyone to be left alive."

A local official told Sky News’ Adam Boulton that emergency services feared over 100 victims will be found when a search of the charred structure is completed.

200 firefighters fought the blaze through the night. They were still battling pockets of fire in the building's walls on Thursday morning.

London Mayor Sadiq Khan declared the fire a "major incident" as hundreds of London residents rallied together to donate food, water, clothing and shoes to the displaced residents.

Fire officials suspect the cause of the fire is a faulty refrigerator in a fourth floor apartment. 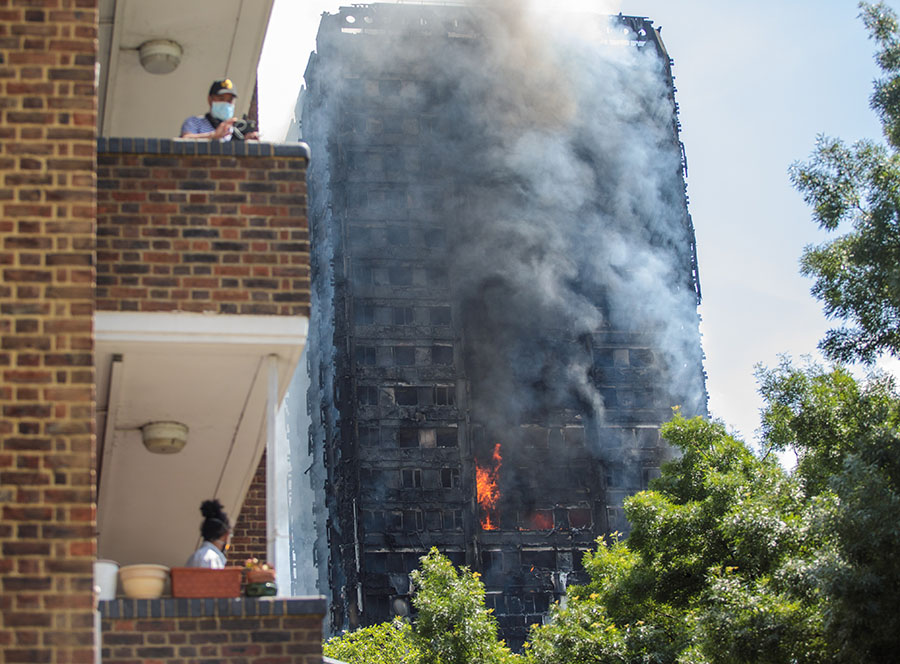 Residents of a nearby apartment building wear masks to avoid inhaling toxic smoke from the Grenfell Tower blaze in West London. 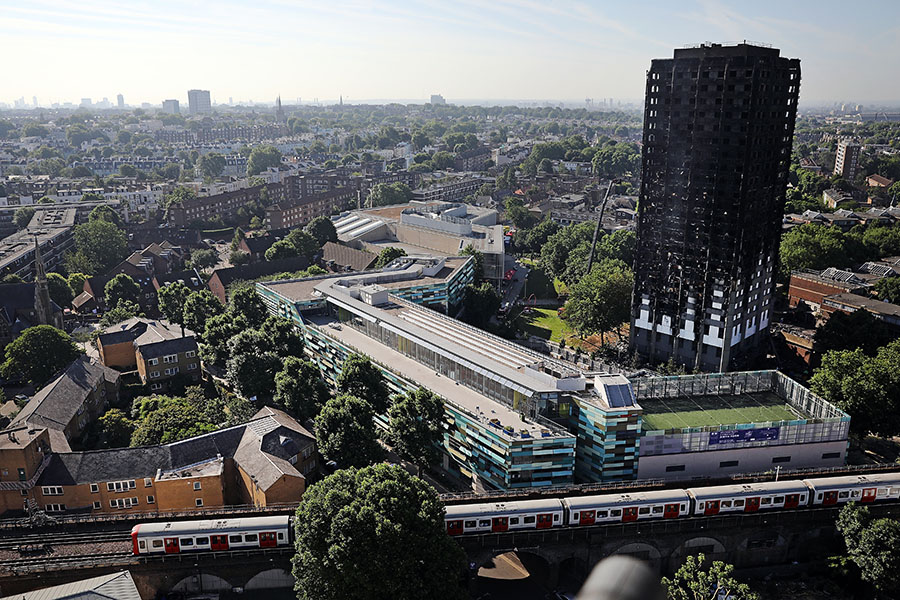 A train rolls by the charred Grenfell Tower apartment building in West London. Dozens of residents are still unaccounted for. 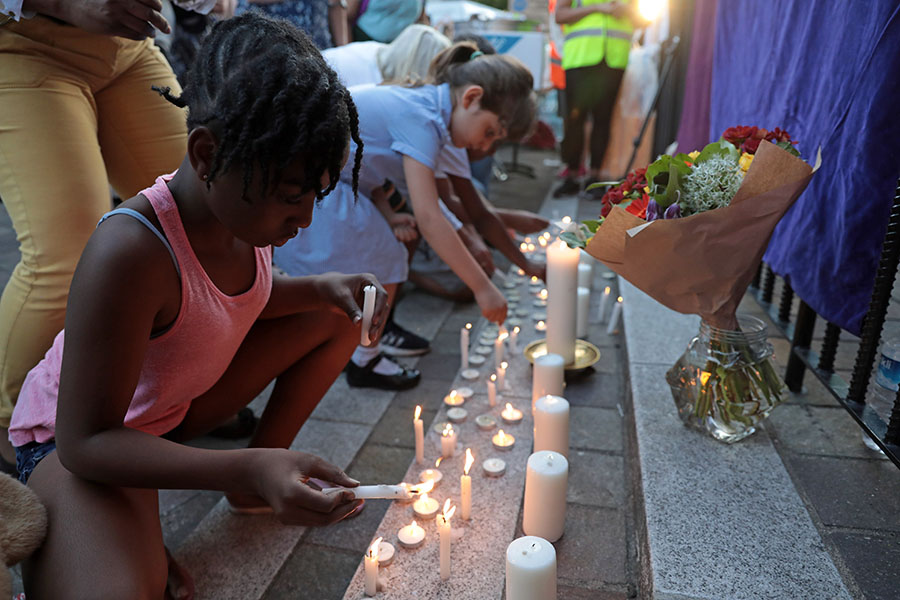 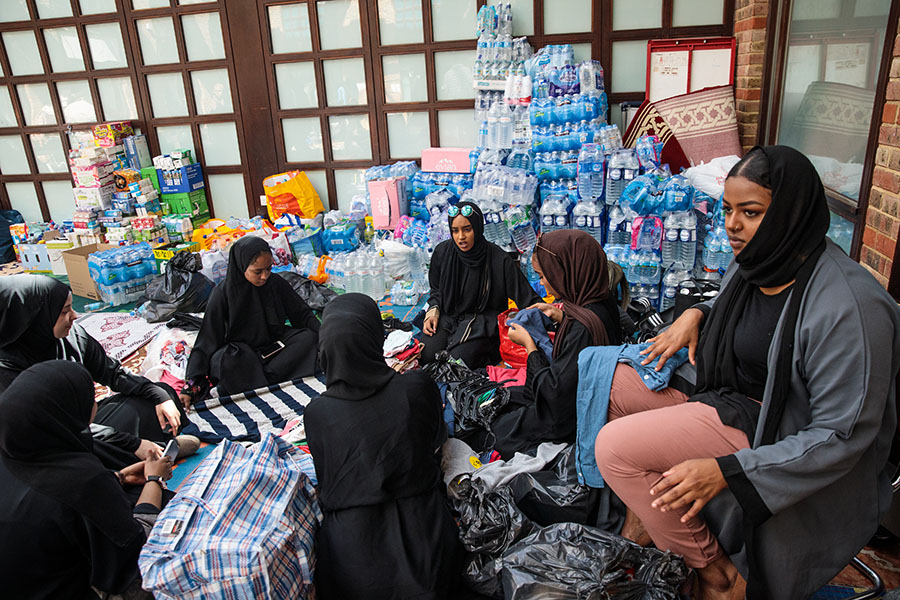 Local residents donated water and supplies for displaced residents of London's Grenfell Tower fire. Grenfell Tower was home to various nationalities and ethnic groups including Africans, Muslims and Indians. Dozens are unaccounted for. 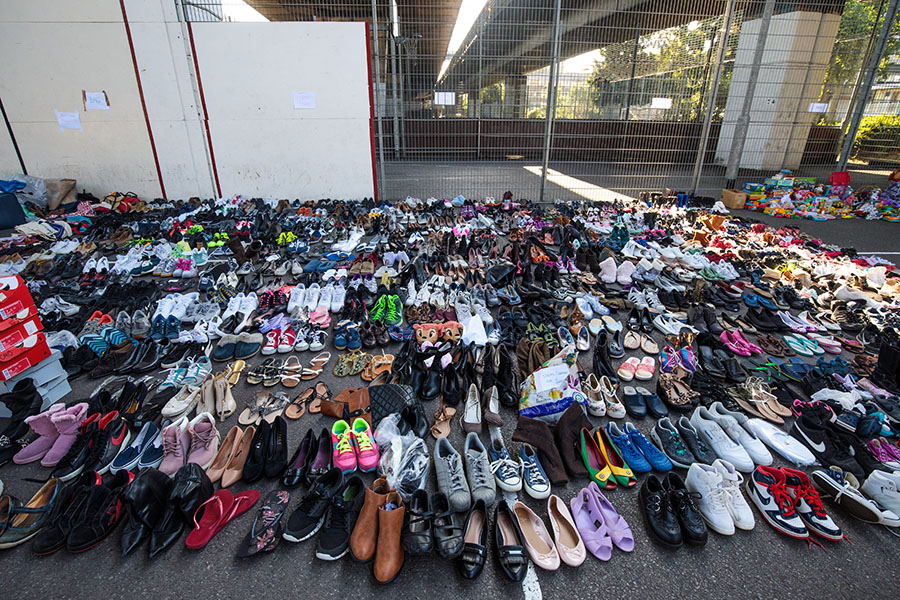 Shoes are among the thousands of items collected by a church for the displaced residents of the Grenfell Tower fire in West London. 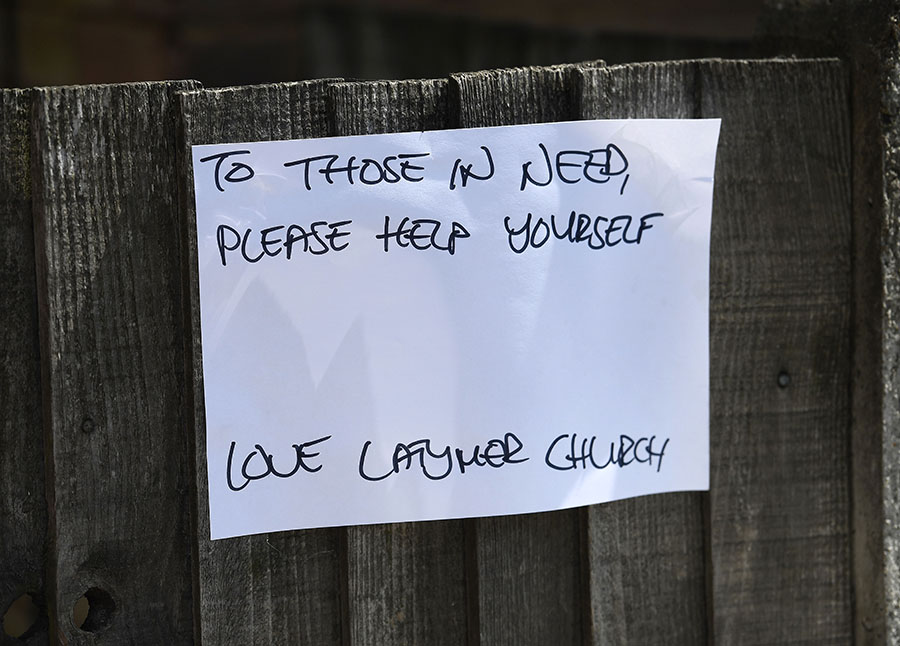