Socialite Blac Chyna was spotted out with a guy rumored to be her new boyfriend. Chyna and her fake boyfriend, Rob Kardashian share an infant daughter. The two pals faked a relationship hoping for reality show riches. But the show flopped and they went their separate ways.

No one seems to know who Blac Chyna's mystery guy is. But one thing we do know is he's a gentleman, which is rare in Hollywood. 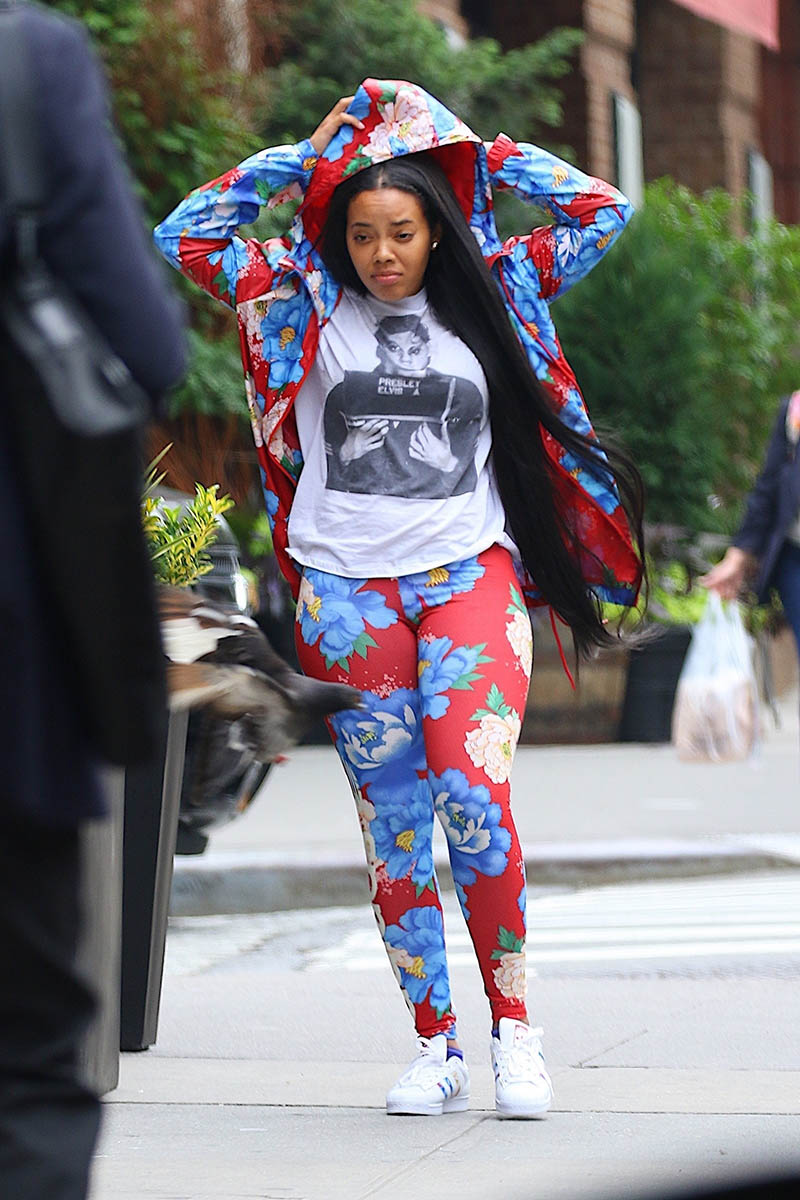 Thick socialite Angela Simmons got caught in a gust of wind in NYC on Monday. The reality TV star dressed casually in a floral ensemble to have lunch with a friend in Tribeca. 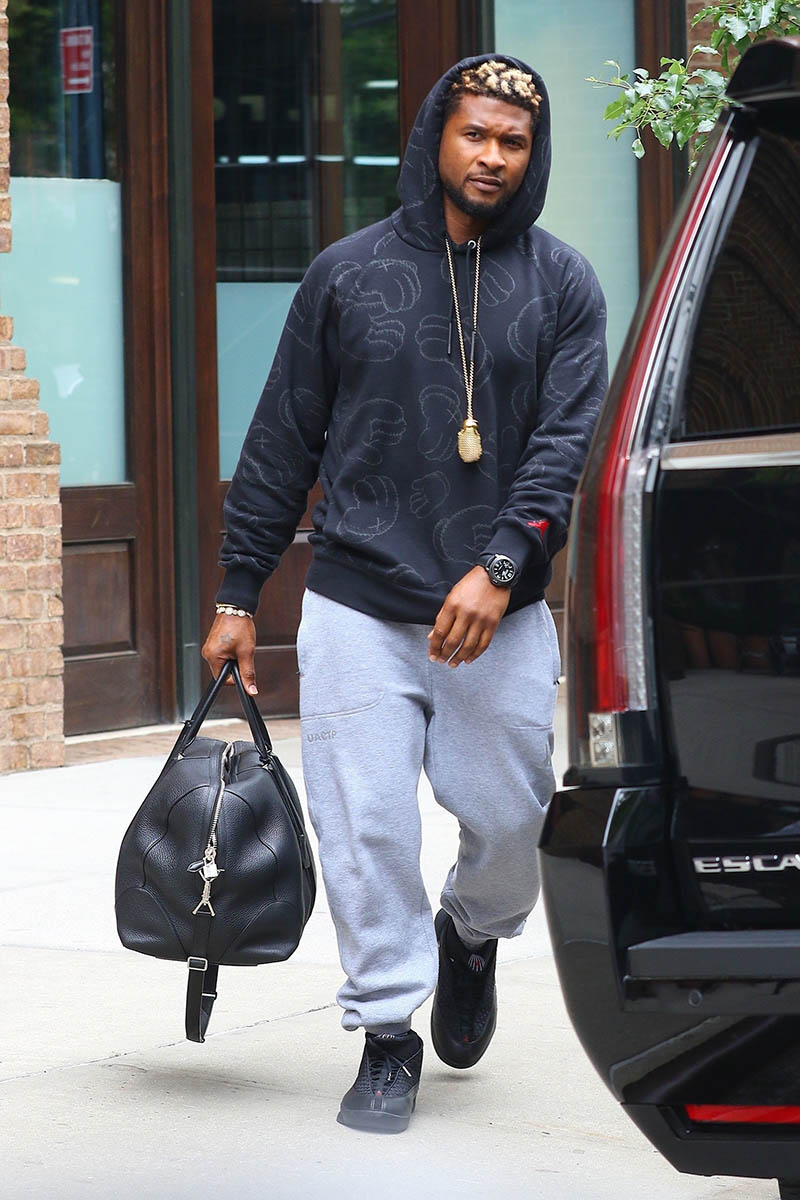 Usher Raymond is picking up weight. The 38-year-old father-of-2 was spotted leaving Robert De Niro's 5-star Greenwich Hotel in Tribeca, New York on Monday. Usher dressed casually in a dark hoodie and grey sweatpants. The singer disappointed British fans when he failed to perform at the One Love Manchester benefit concert on Sunday.

Rap mogul Sean 'Puffy' Combs waved to fans and paparazzi outside the 'Jimmy Kimmel Live' studios in Los Angeles, California on Monday. The father-of-5 was there to promote his Bad Boy documentary. 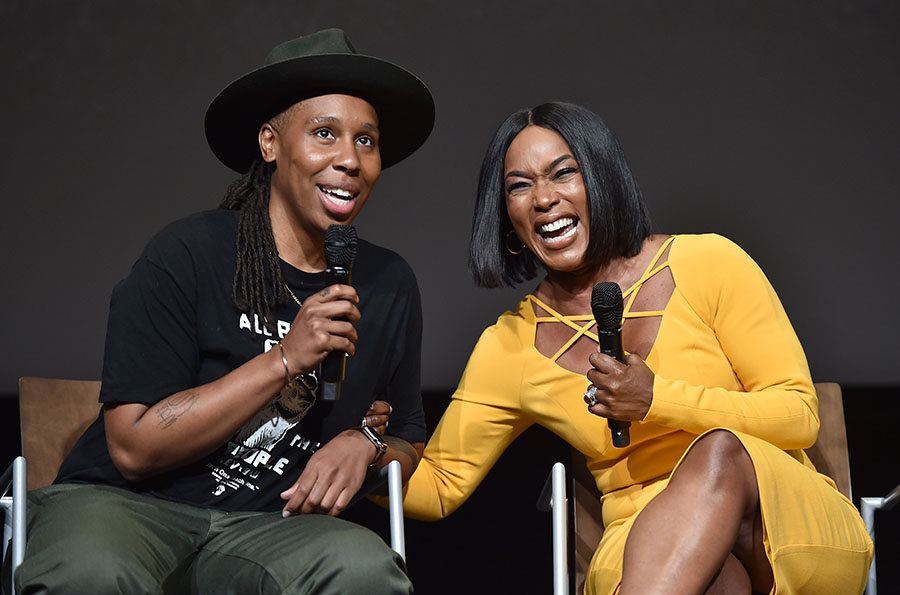 Openly gay actress Lena Waithe, left, and actress Angela Bassett participated in a panel discussion for Netflix's 'Master of None' For Your Consideration Event at the Saban Media Center on Monday in North Hollywood. 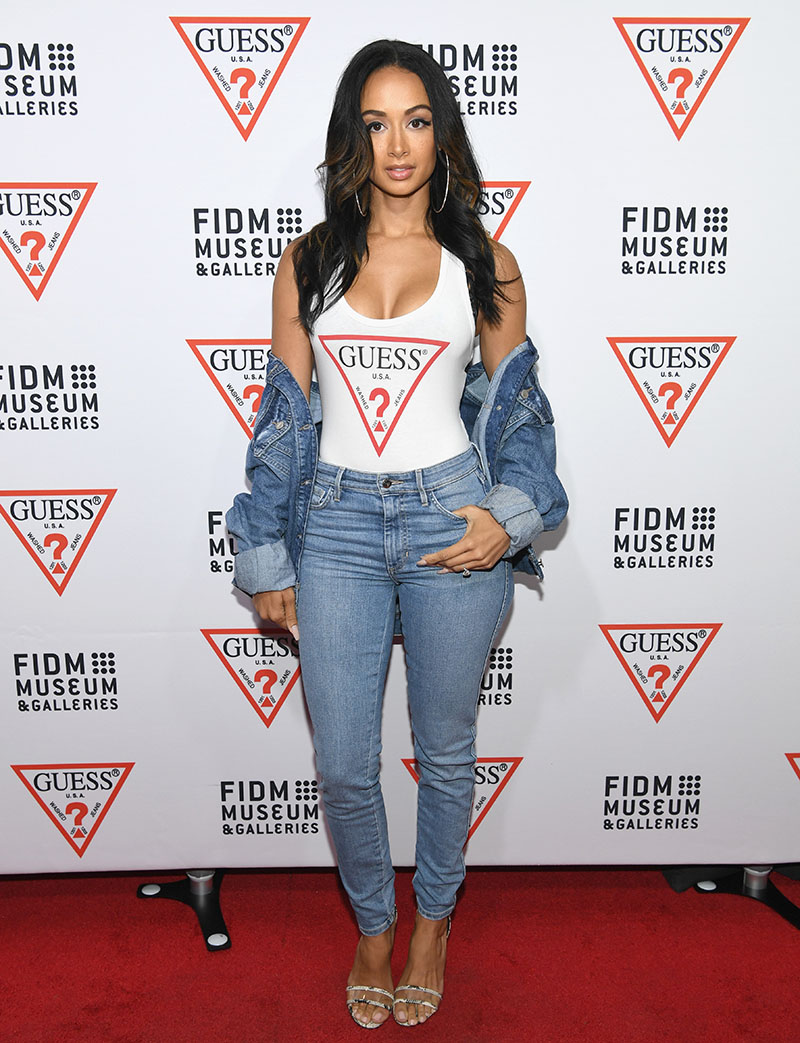 Socialite and model Draya Michele posed on the red carpet at the GUESS 35 Year Celebration at the FIDM Museum & Galleries on the Park on Monday in Los Angeles.