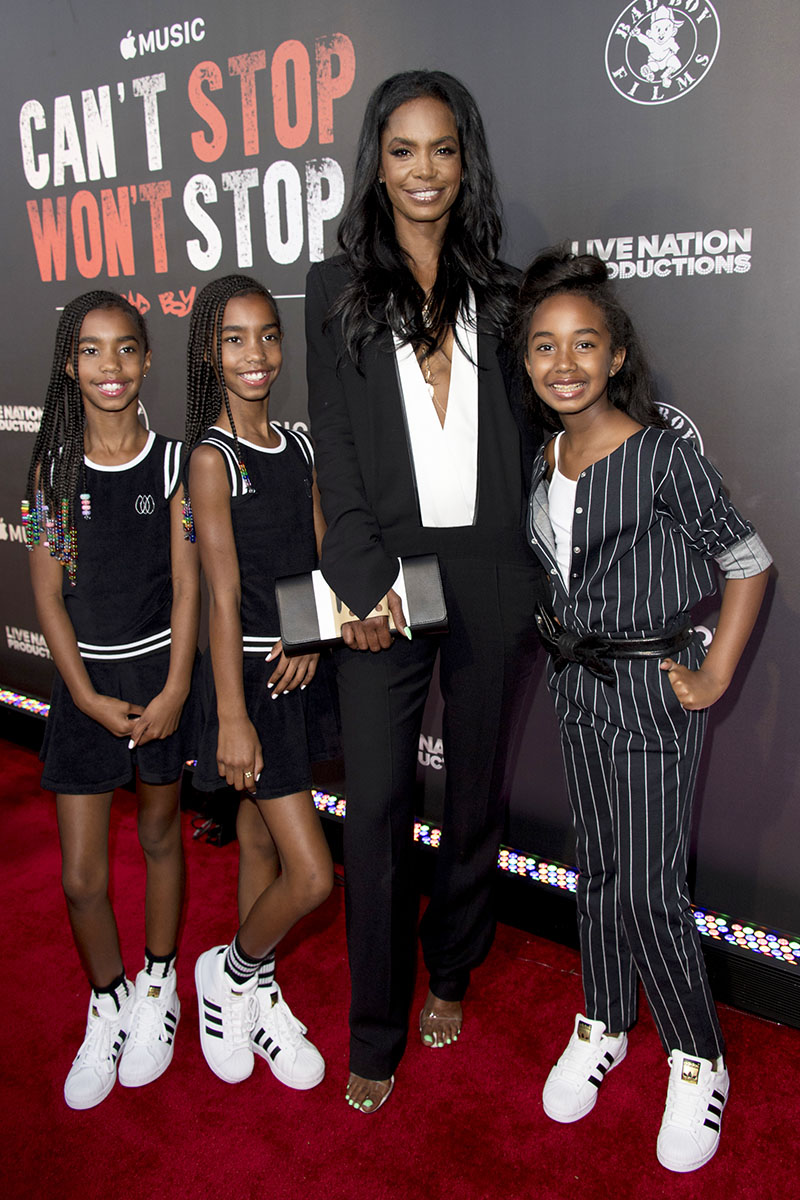 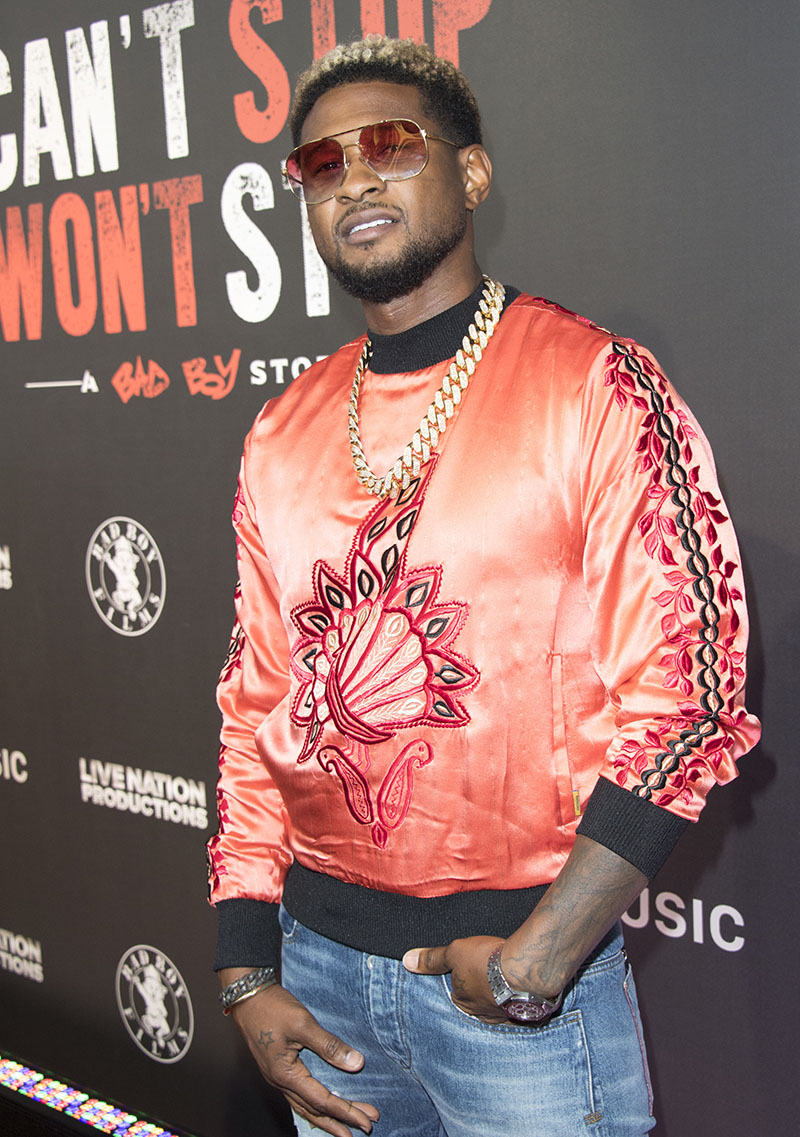 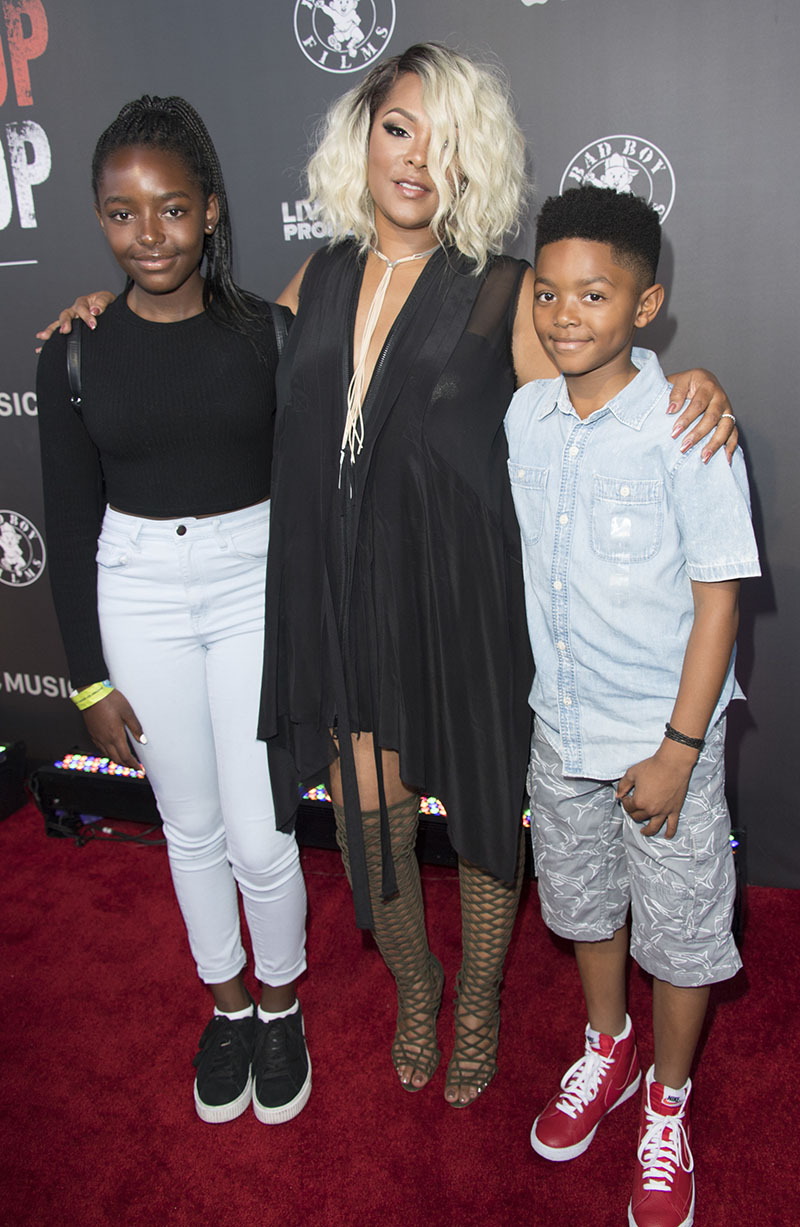 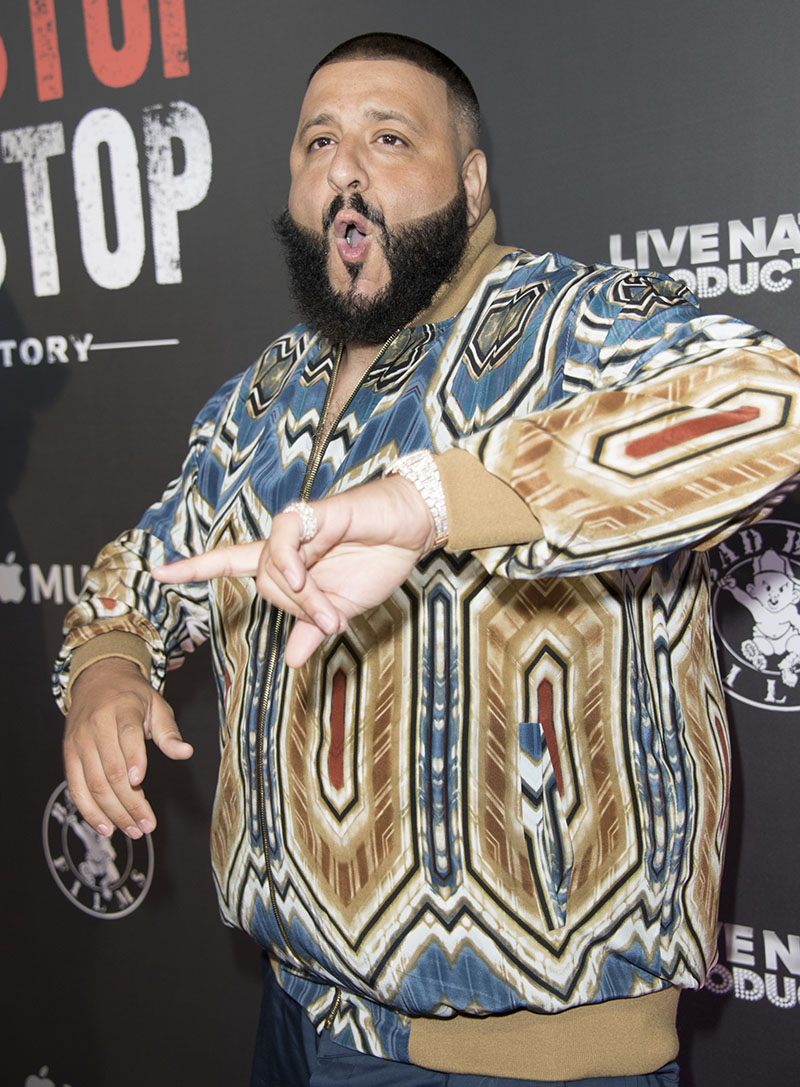 DJ Khaled attended the premiere without his promo prop, his infant son Asahd Khaled. Maybe he listened to his fans who criticized him for dragging the infant to inappropriate locations. 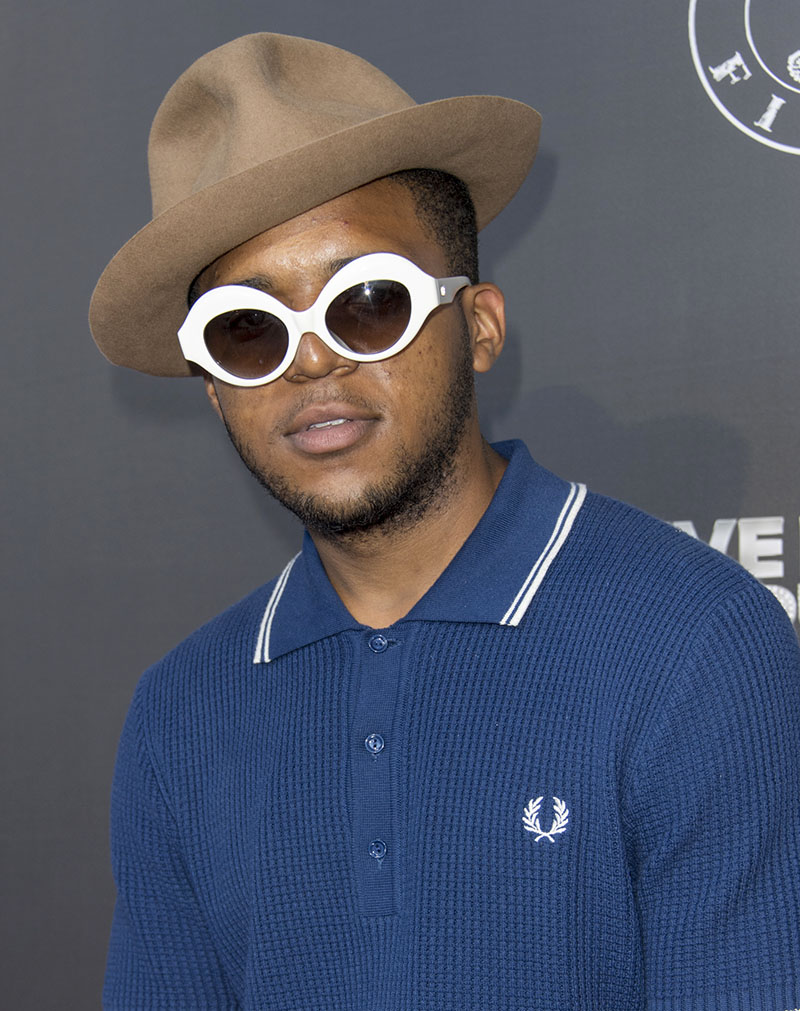 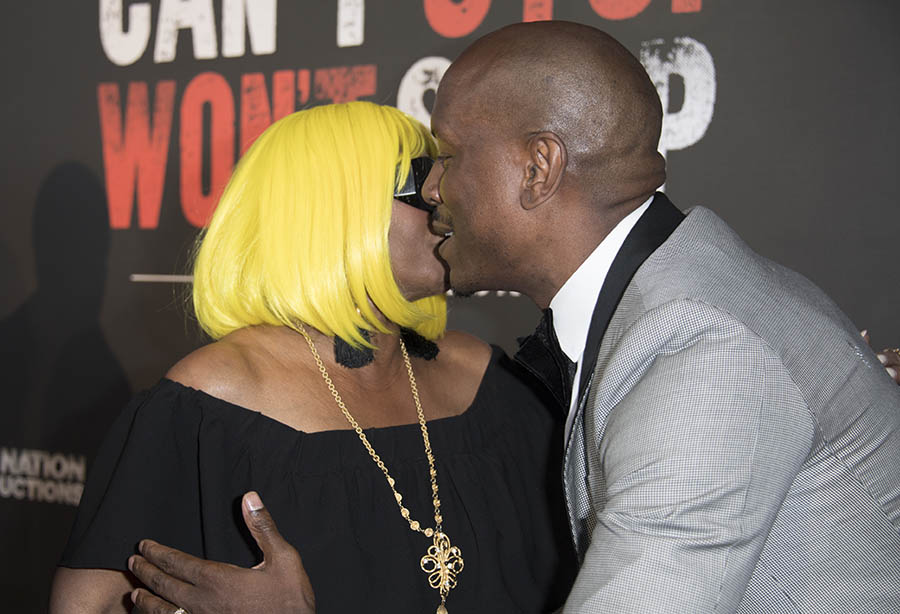