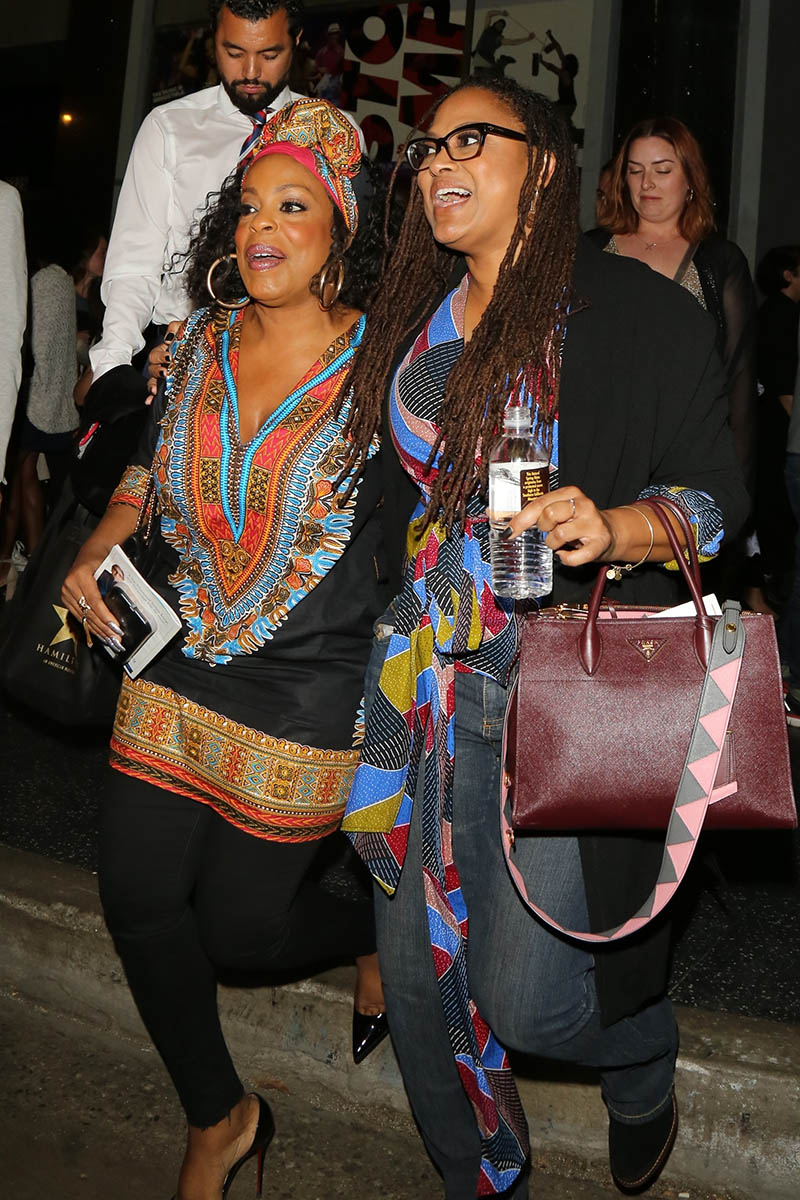 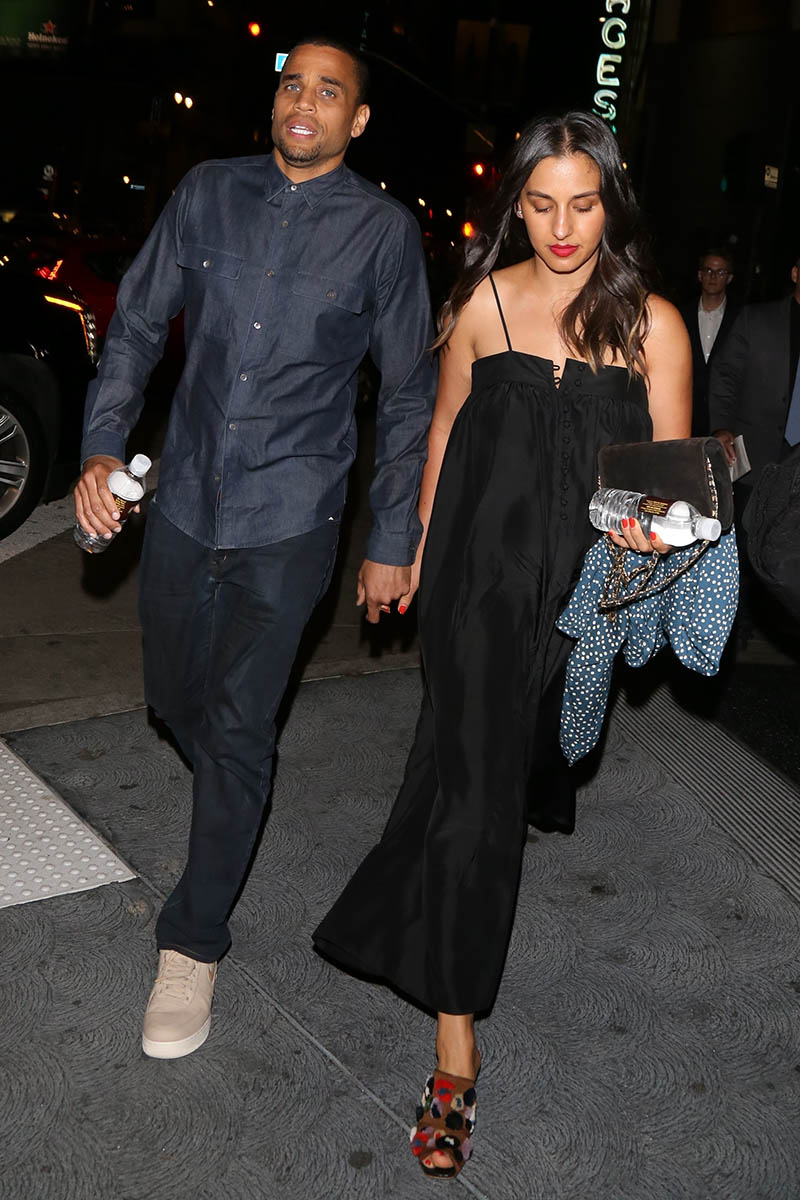 Actor Michael Ealy and his wife of 5 years, Khatira Rafiqzada, were seen exiting the Pantages after attending the opening night of Hamilton in Hollywood. Calif. Ealy, 44, currently stars in BET Network's Being Mary Jane. 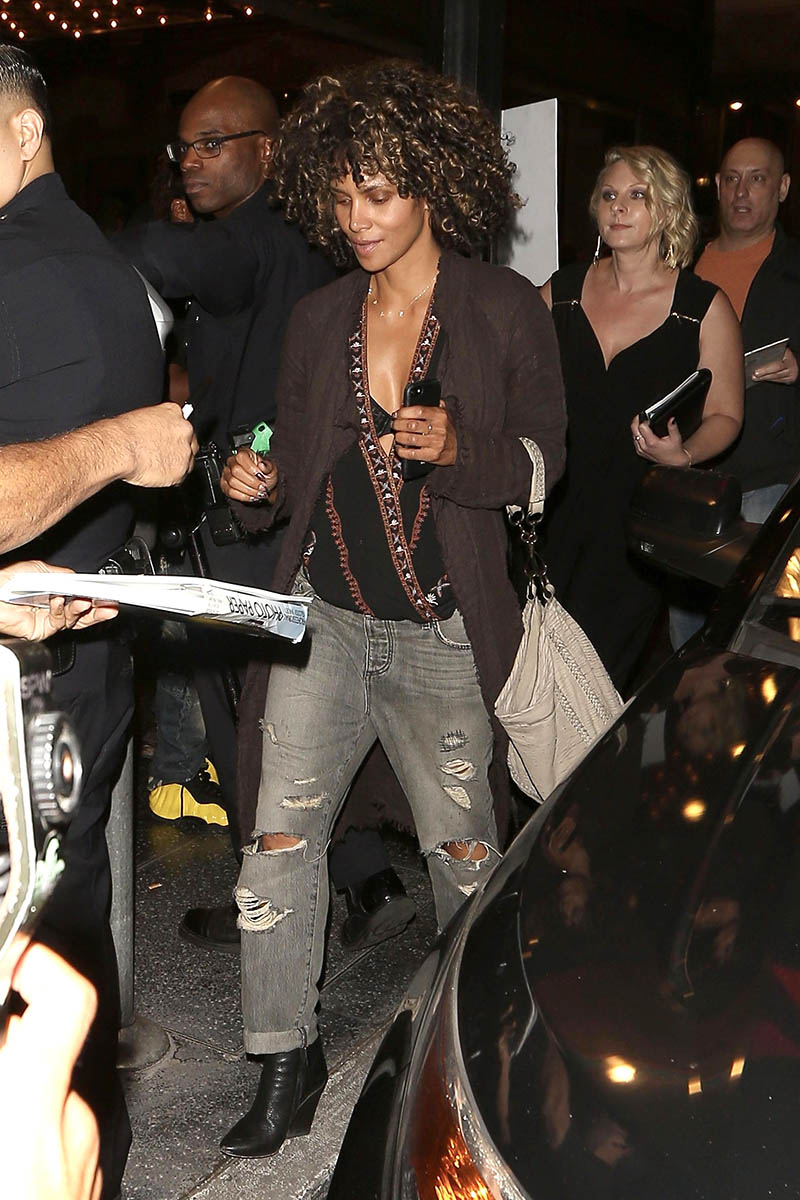