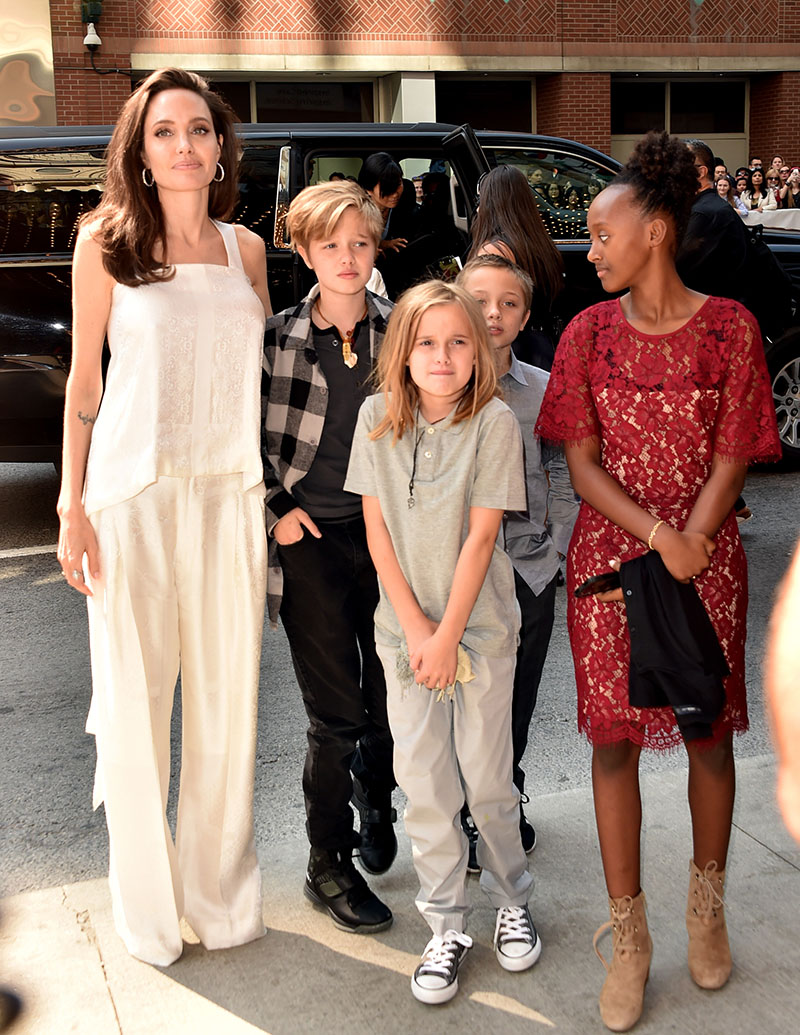 Angelina Jolie, left, took her brood including eldest daughters Shiloh Jolie-Pitt, 2nd from left, Zahara Jolie-Pitt, far right, and twins Vivienne, center, and Knox, 2nd from right, to the premiere of 'The Breadwinner' at the 2017 Toronto Film Festival on September 10, 2017 in Toronto, Canada.

One-hit-wonder Cardi B. was seen arriving at the Christian Siriano runway fashion show during NY fashion Week in New York City on Sunday.

Actor Jaleel White and his family were spotted out and about in Los Angeles, California, USA. Jaleel held hands with his daughter Samaya White, whose mom is Jaleel's ex-girlfriend Bridget Hardy. 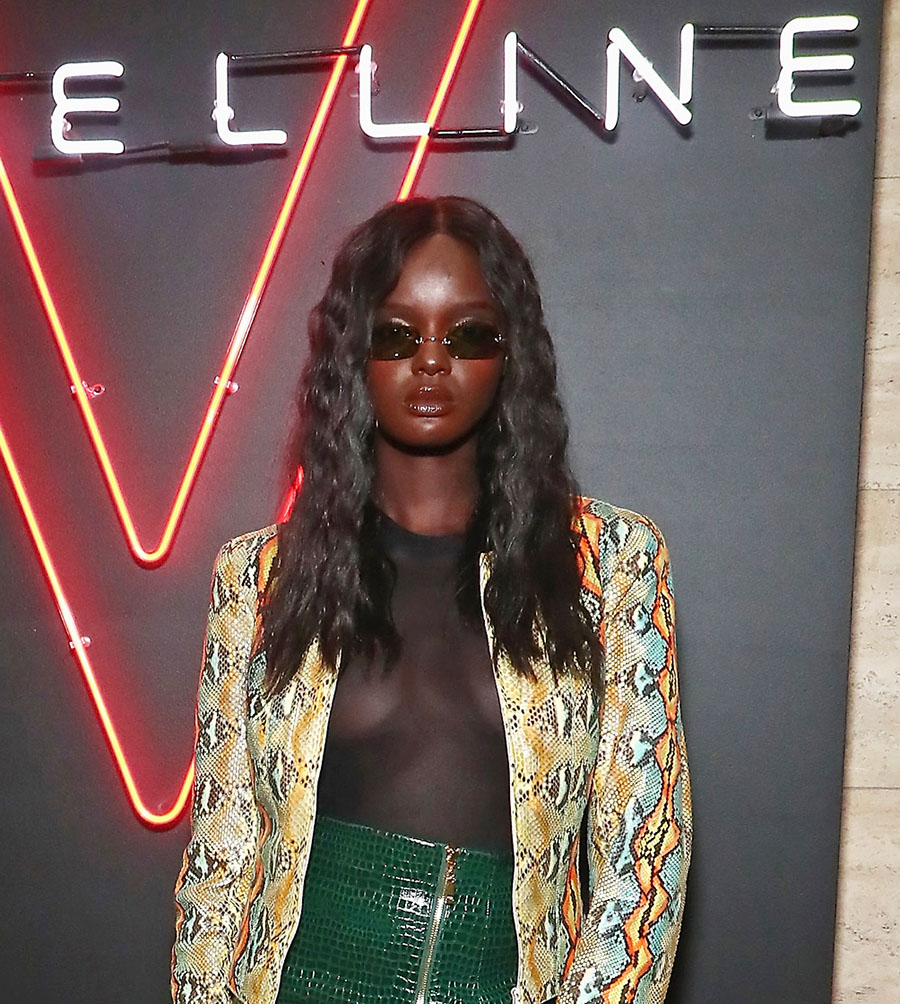 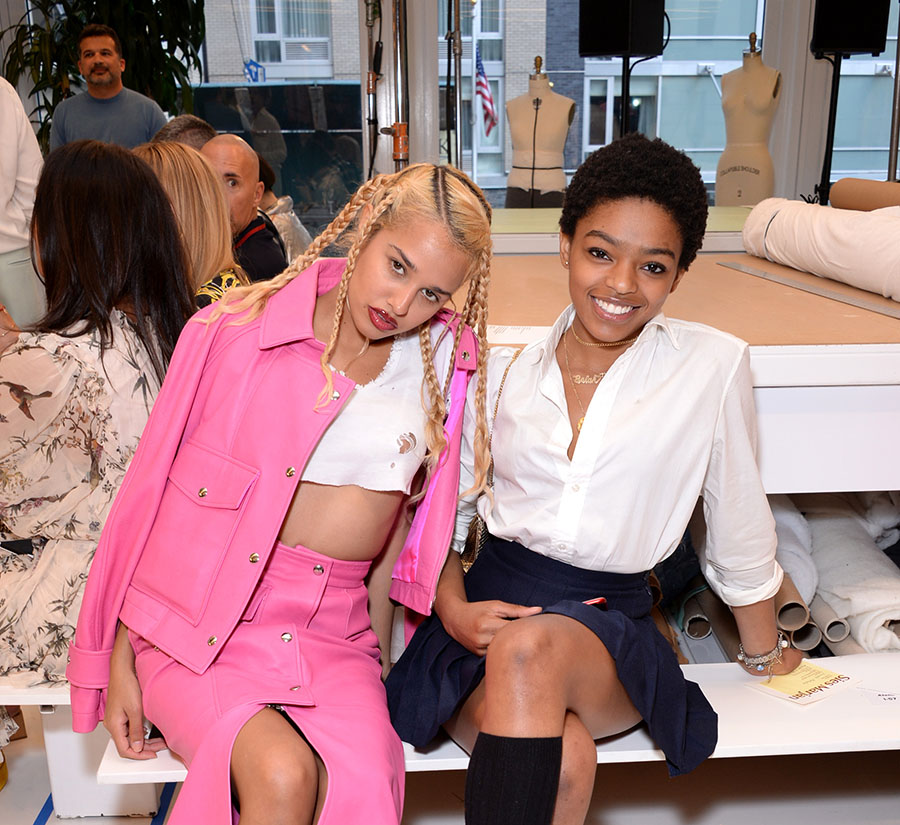