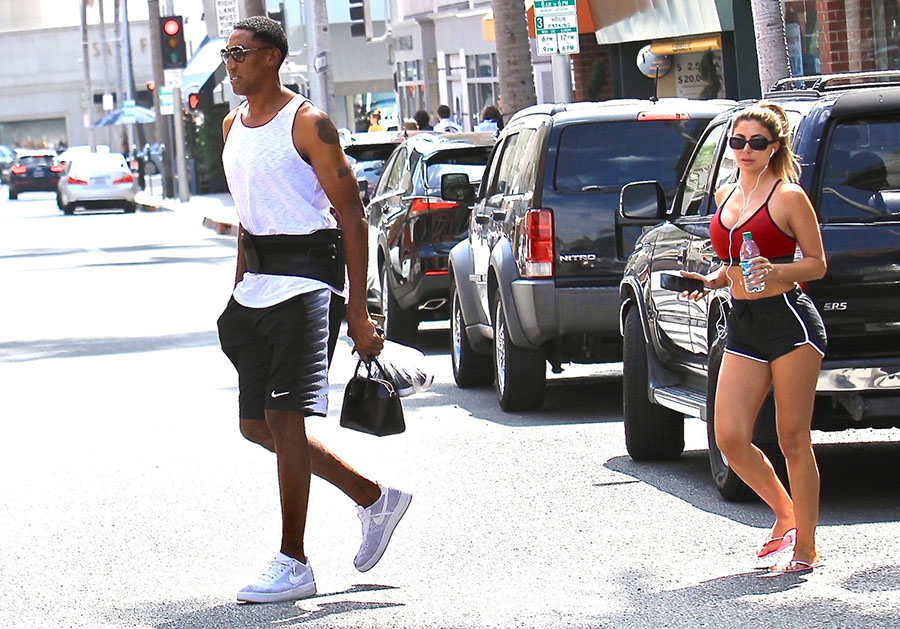 You’ll be happy to know that Scottie Pippen and his wife Larsa are still trying to make their marriage work. If you recall, the NBA legend and his wife split up a while back after he found out she was cheating on him. Pippen keeps a tight reign on his wife by accompanying her to a nail salon appointment in Beverly Hills on Sunday. 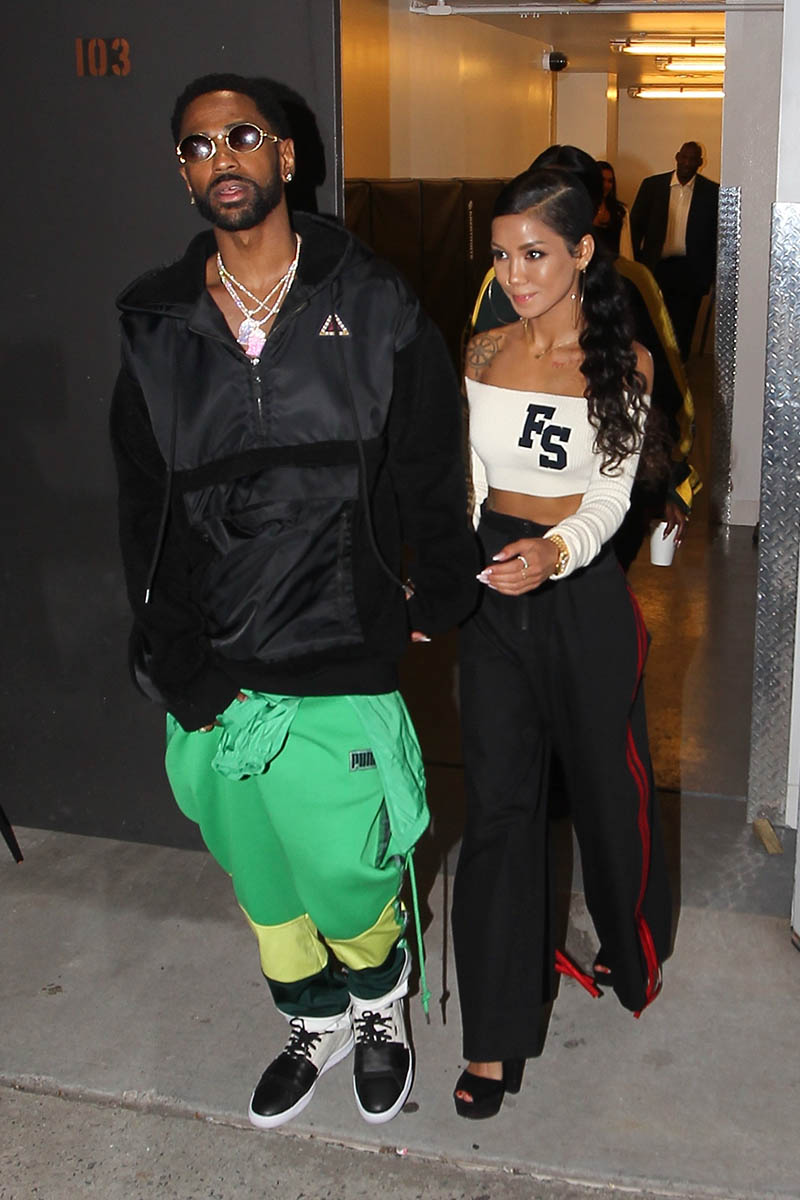 I guess Big Sean and Jhené Aiko are a real couple. Remember when we thought they were in a fake relationship? The couple held hands after attending Rihanna’s FENTY x Puma Fashion Show during NYFW on Sunday.

Tiger Woods took his son Charlie Axel Woods and the boy’s nanny to the 2017 US Open Men’s Championships at Arthur Ashe Stadium in Flushing, New York on Sunday. Tiger spent most of the match checking out the hawt blonde seated in front of him. You know he has a soft spot for natural blondes.

Open Post: What would you do if your husband took a woman on a shopping spree?