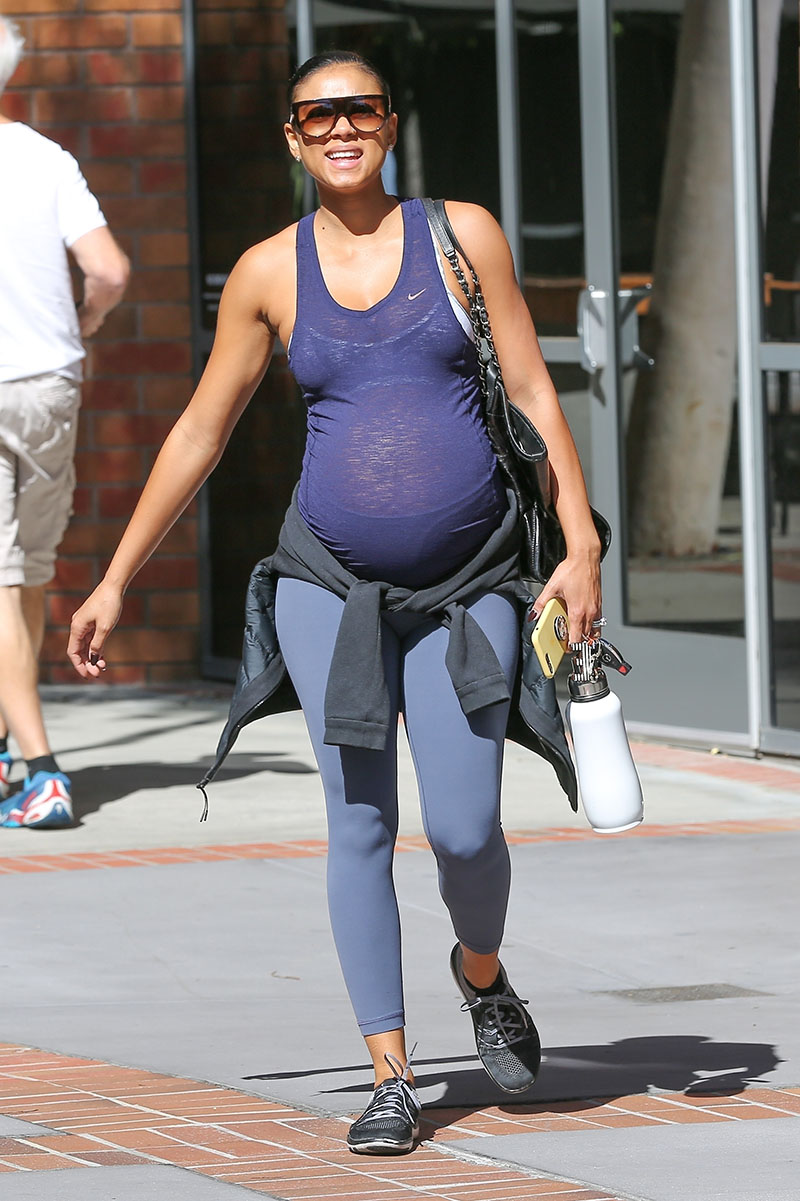 Eniko Parrish was seen leaving the gym after a light workout Thursday morning. The first-time mom and her husband, Kevin Hart are expecting a boy named Kenzo any day now. The couple revealed the baby's name in a $118,000 baby shower last week. She didn't seem to care about Kevin's ongoing extortion sex scandal -- probably because she knows it's all a stunt. 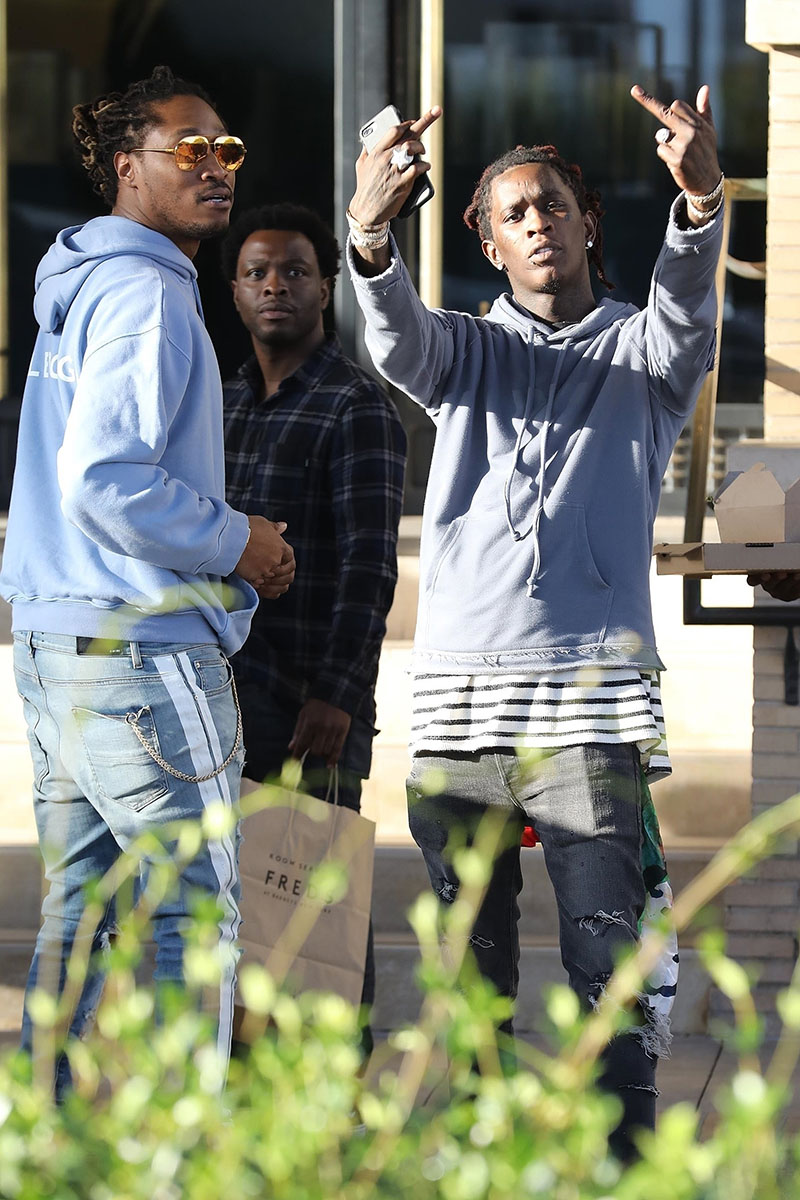 Rappers Future, left, and Young Thug met up at Barneys New York. The Atlanta rappers gleefully flipped the bird to the paparazzi outside the high end department store.

It's easy to see why Thugger is mad. The 26-year-old "Best Friend" rapper spent 4 days in an Atlanta lockup last week after he was arrested on weapons and drug charges during a routine traffic stop. 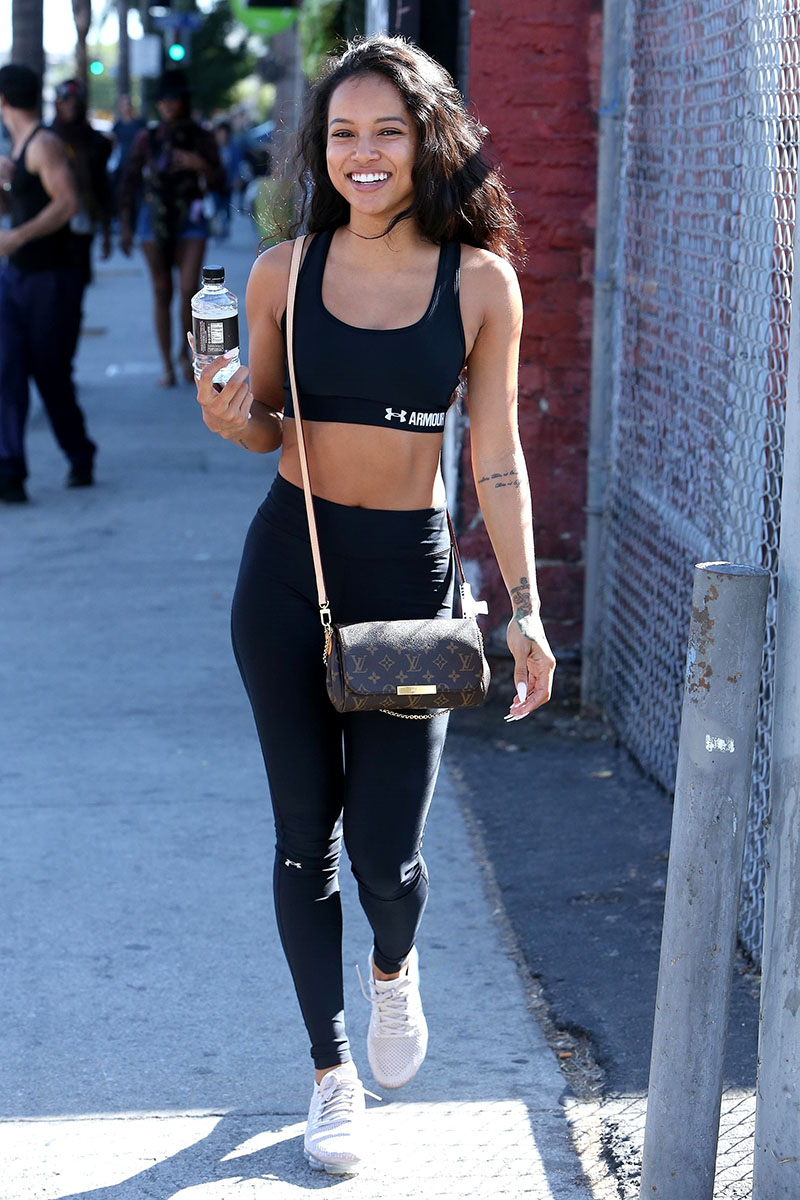 Actress Karrueche Tran is all smiles leaving Sweatheory Yoga with her girlfriends. Karrueche showed off her curves in a small tank top and tights for her workout on Thursday. 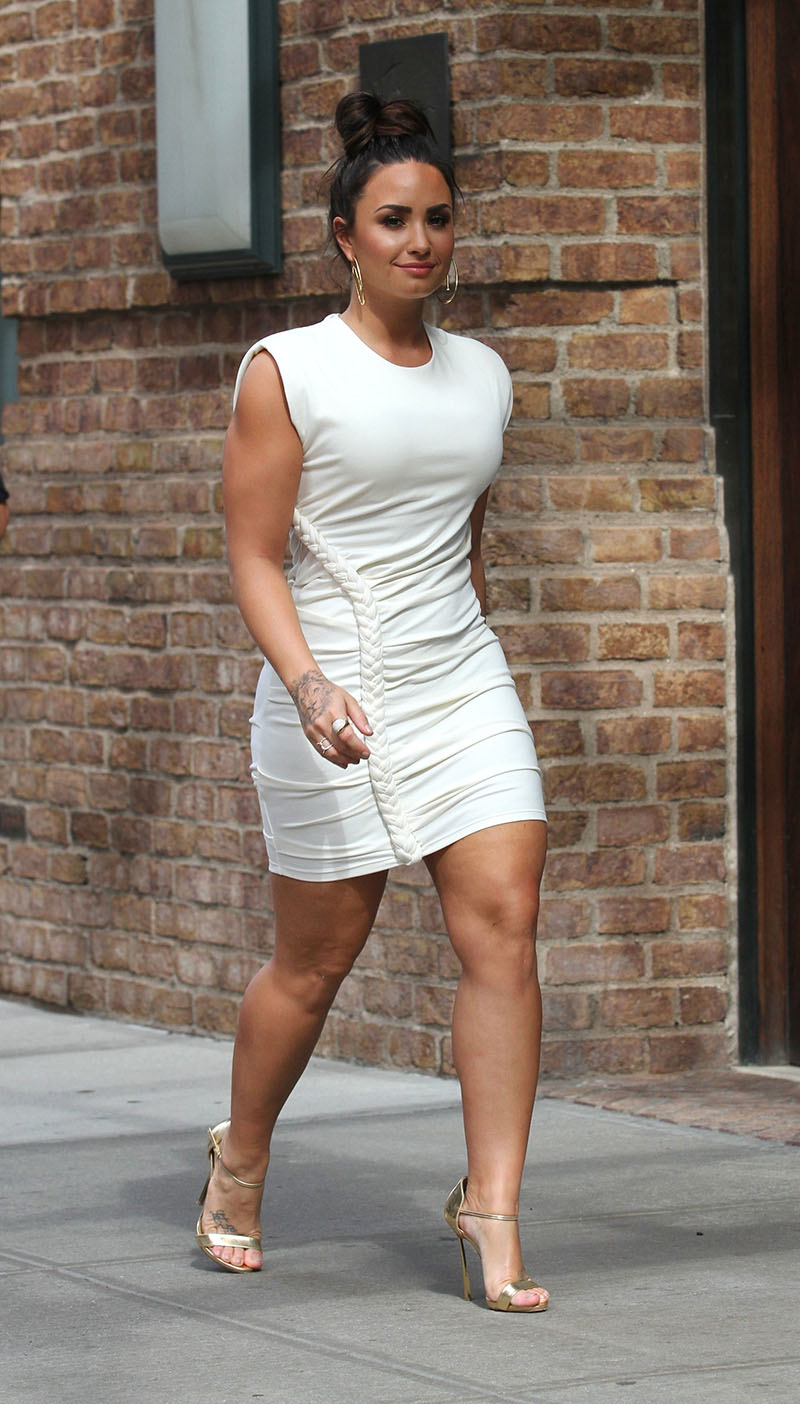 Thick and juicy pop star Demi Lovato struts her stuff in a curve-fitting white mini dress while out and about in Manhattan's Tribeca neighborhood on Thursday. The 25-year-old continues to evade questions about her rumored romance with Nick Jonas.