Ivanka is worshipped and idolized by millions of women in East Asia where she is admired for her flaxen blonde hair and classic European features.

Japan has prepared for Ivanka's visit to their country since the day her father was elected President of the United States.

The first-ever all-female police force was formed last year for the sole purpose of protecting Ivanka from her legions of admirers who want to shower her with gifts.

Gift giving is an important part of Japanese culture. The Japanese pay attention to every detail of gift-giving from how much money is spent on the gift to how well it is wrapped. 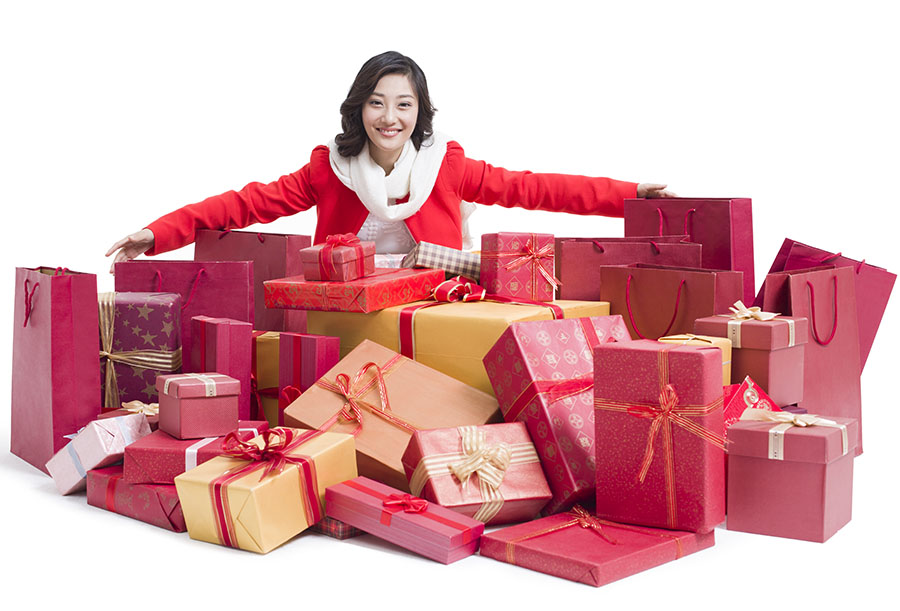 But in China, where Ivanka will visit next, the official government policy on gift-giving is it is considered bribery. But that won't diminish the enthusiasm of gift giving that the female police force will try hard to contain while Ivanka is in Japan.