On Friday, a Swedish court ordered the 30-year-old held without bond for another 2 weeks until his next hearing. Rocky apparently became suicidal after the Supreme Court declined his request for an appeal on Monday. 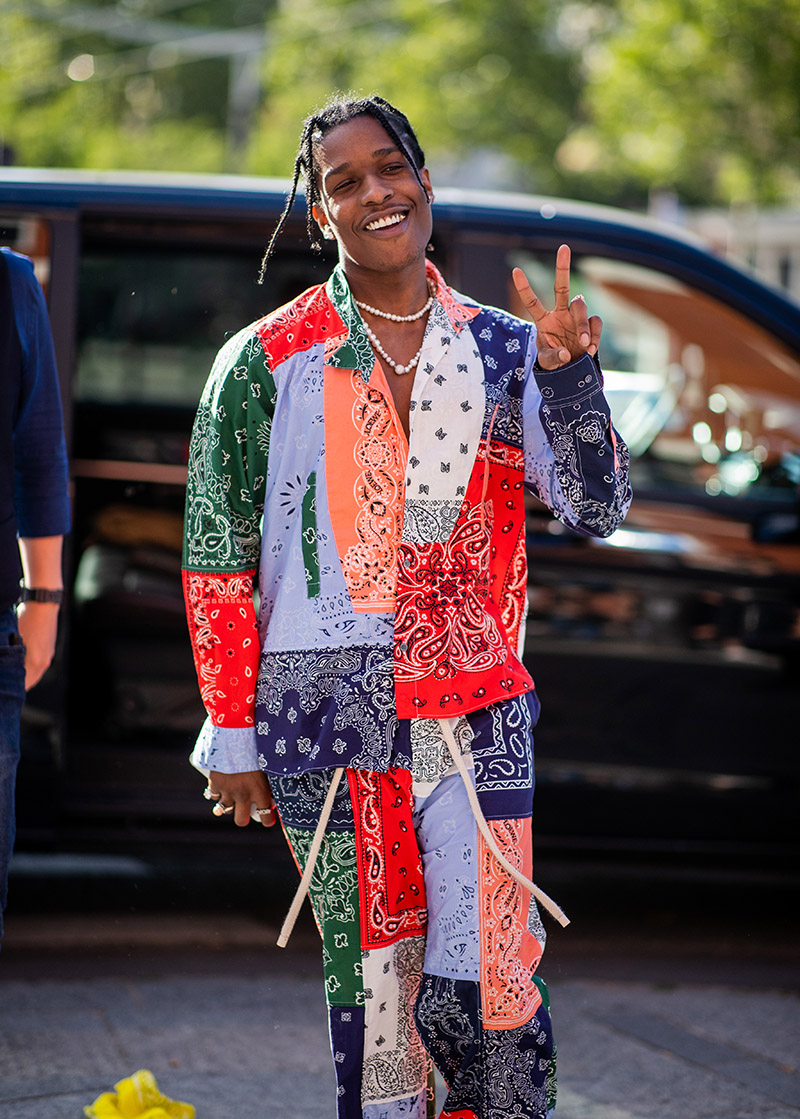 The Supreme Court rejected the appeal request despite his lawyer's plea that the rapper is not a flight risk.

The Supreme Court in Sweden only hears a handful of cases - and they didn't think Rocky's case was significant enough to hear the issue. 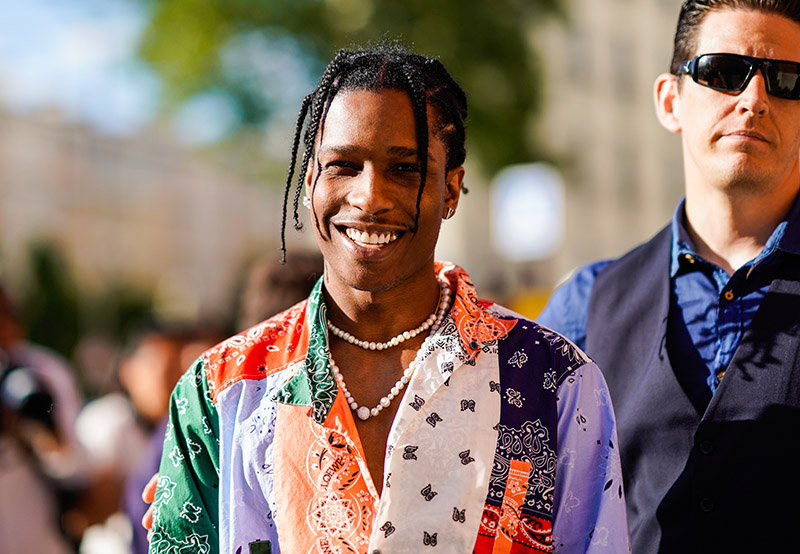 According to Yahoo News, the Supreme Court declined the request after stating it found "no reason" to review the case.

Members of the rapper's camp say he is suicidal and distraught. Fans took to social media to demand the release of the rap star over the weekend.

The #FreeRocky and #FreeFlacko hashtags were trending on Twitter.com and Instagram.com all weekend.

Rapper Travis Scott shouted "Free Rocky" during his performance at the Wireless Festival in London, England, where Rocky was scheduled to perform this weekend.

According to insiders, Rocky lashed out at the 2 white males who pursued him inside a cafe and back out onto the street. The two males followed Rocky and his entourage for blocks. A video of the violent encounter that ensued shows Rocky throwing one man to the ground while other members of his entourage stomped them and called them derogatory names.

"They keep touching us and following us," Rocky complained prior to the brawl. Others in his entourage referred to the fans as "booty men".

Also prior to the brawl, a woman approached Rocky to say another guy who was with the 2 males slapped her butt and her girlfriend's butt.

Sweden is regarded as the most progressive and gay-friendly place on earth.

Homosexuality was legalized there in 1944 and declassified as a mental illness in 1979. The right to change legal gender was approved in Sweden in 1972. A law passed in Sweden in 2005 makes insemination and childbirth procedures free for lesbians. And the Stockholm Pride Parade attracts up to 400,000 spectators every year.

Use of homosexual slurs or behavior that even suggests homophobia is dealt with very harshly in Sweden. In other words, Rocky may not see the light of day for a long time to come.

Check out photos of the stylish rapper in the gallery below.