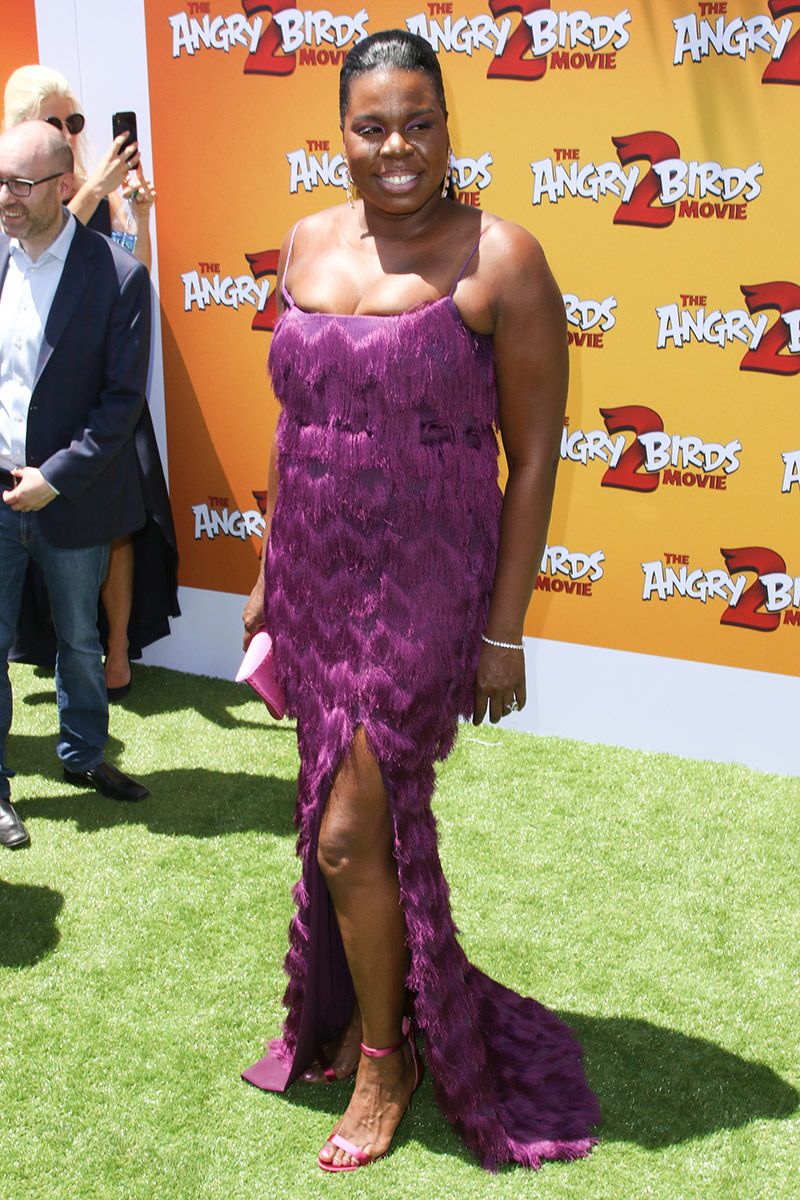 Coming to America 2 follows Murphy's Prince Akeem, who is set to become the king of his home country, Zamunda, after his father King Jaffe Joffer (played by James Earl Jones) falls ill. But Akeem discovers he has a son whom he sired while on a pleasure trip to America.

Honoring his dying father, Akeem and his friend Semmi set off to America to meet the young man, and try to help him assume his rightful place as prince of Zamunda. 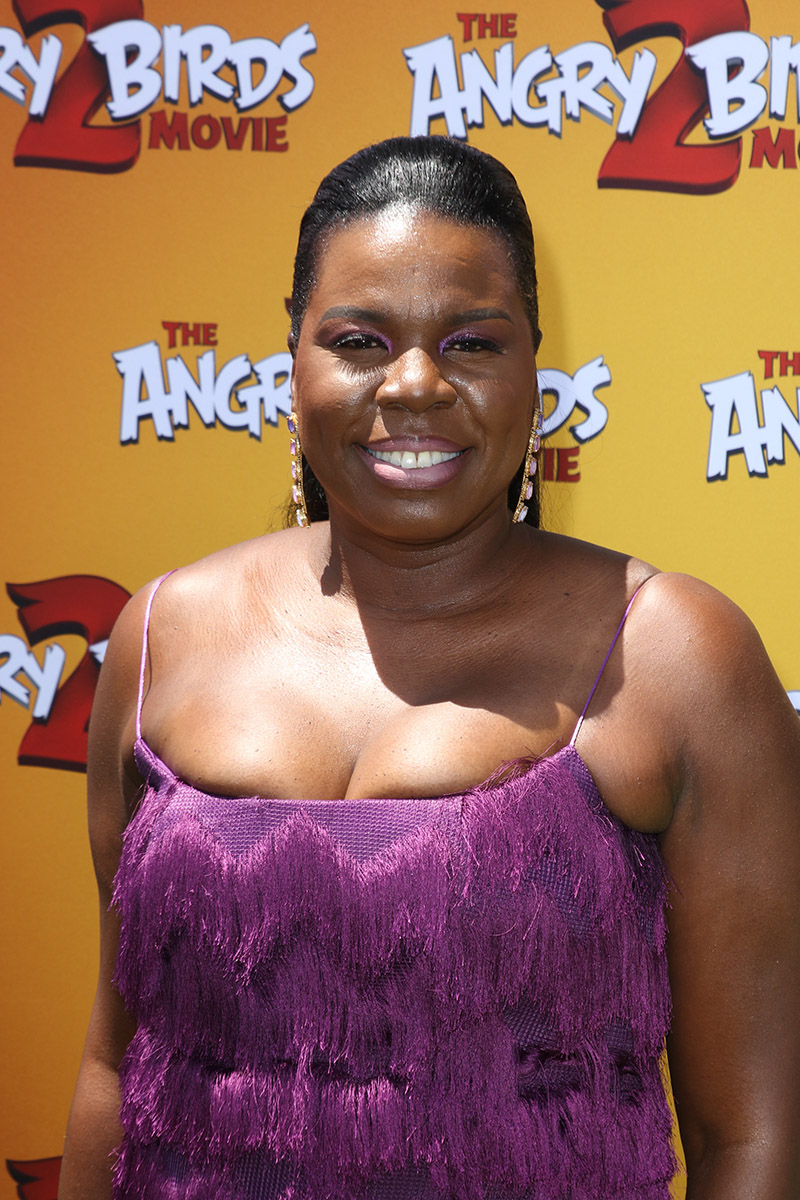 Eddie caught flack when the original movie premiered in 1988. Black women were outraged after Akeem dismissed his beautiful African bride-to-be (played by Vanessa Bell Calloway) for a LSLH woman in America.

Wesley Snipes, Rick Ross and Kiki Layne are also set to star in the sequel, which is scheduled for release in December 2020.

Murphy, Hall and Snipes were spotted arriving on private jets in Atlanta where the sequel is being filmed.