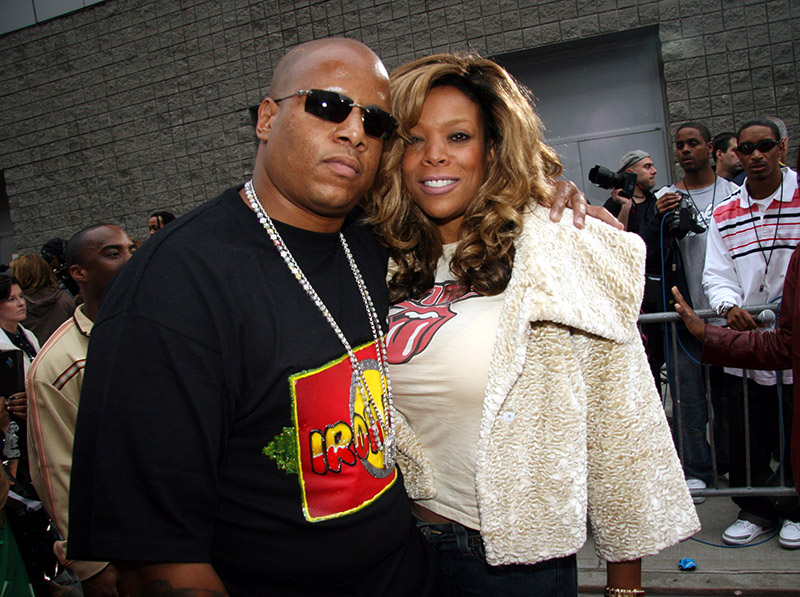 In court documents obtained by Page Six, Wendy cited irreconcilable differences as the reason for the divorce action which she filed in April 2019.

Both Wendy and Kevin agreed to forego alimony in exchange for keeping a $1 million life insurance policy that will go to Kevin if she dies an untimely death.

Wendy retained the right to reduce the amount on a yearly basis. She is also responsible for covering health insurance premiums for Kevin and his infant daughter. 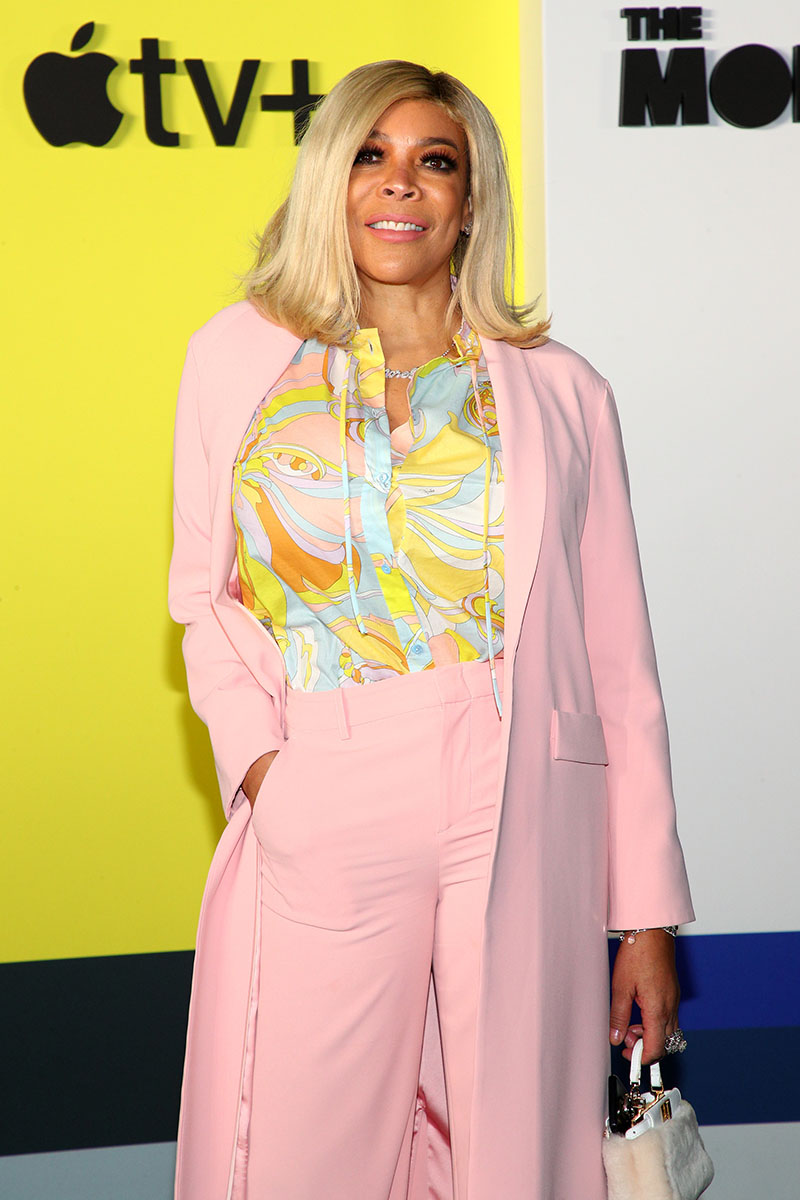 Wendy and Kevin agreed to split the proceeds from the sale of their Livingston, New Jersey mansion which is still on the market for $1.7 million. Wendy listed the house last year for $1.9 million.

Kevin, 49, also received an undisclosed lump sum from Wendy, and a severance payment from Wendy, Inc. He will maintain ownership of his businesses and his cars, including a Ferrari and Rolls Royce SUV.

They each agreed to pay their own legal fees.

Hailey Bieber’s Not Pregnant Despite Photos at Met Gala