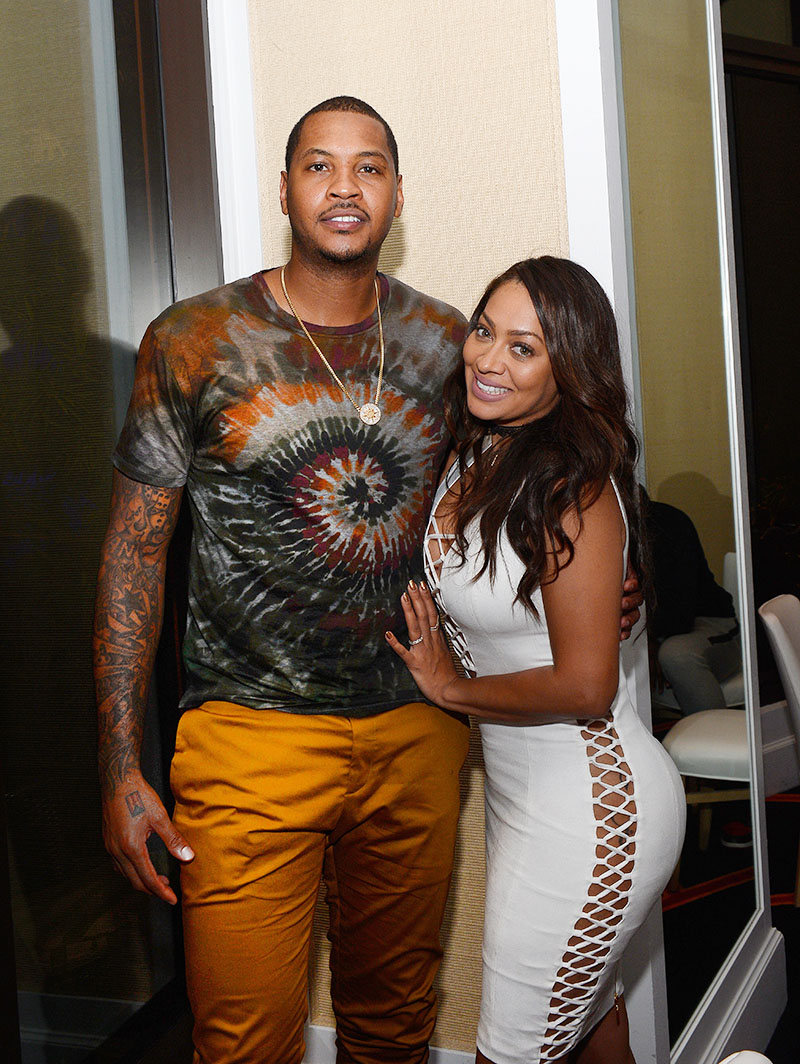 La La Anthony and Carmelo Anthony's marriage has come to an end. La La filed for divorce years after the couple went their separate ways.

After years of speculation about La La and Carmelo's living situation -- they've amicably decided to officially call it quits.

According to TMZ, La La filed divorce documents on Thursday in New York, 11 years after tying the knot with the NBA star. She cited irreconcilable differences.

As Sandrarose.com first reported, La La and Carmelo separated in mid-2019 after paparazzi photos surfaced that showed Carmelo on a yacht with another woman.

Carmelo and La La took a break in their marriage after he fathered a baby girl, Genesis, with a Chicago woman. 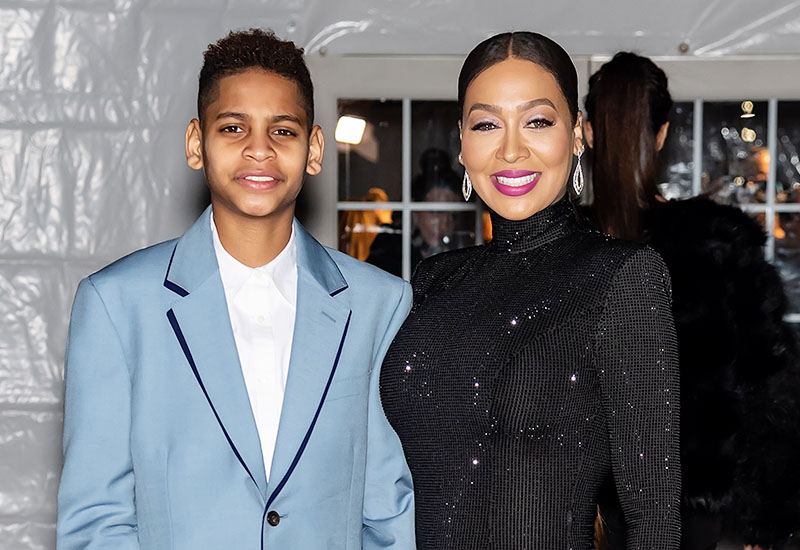 Carmelo, 37, and La La remain friends and co-parent their only child, 14-year-old Kiyan Carmelo Anthony, who is always their top priority.

Take a stroll down memory lane by clicking the gallery below. 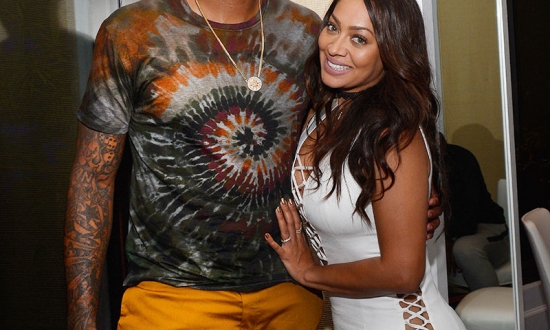 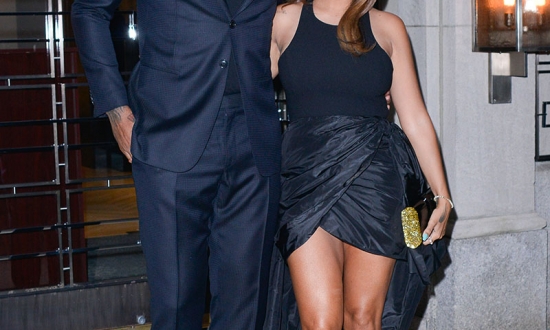 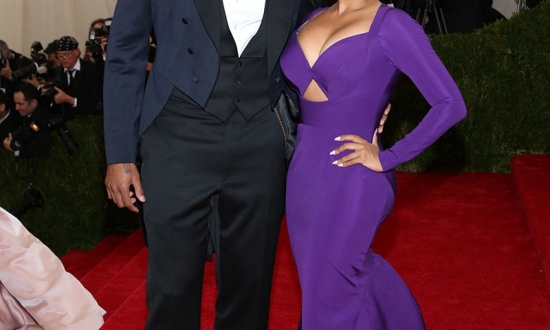 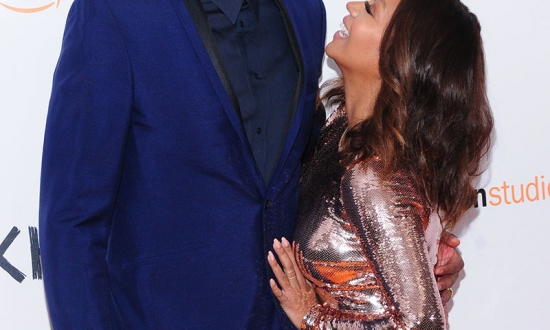 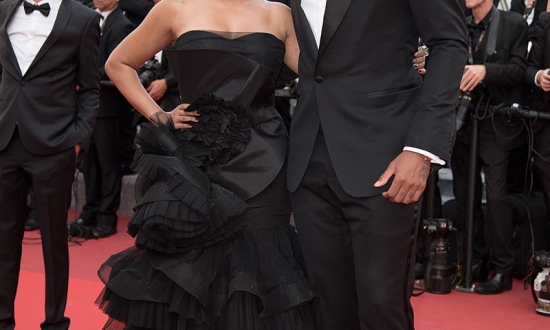 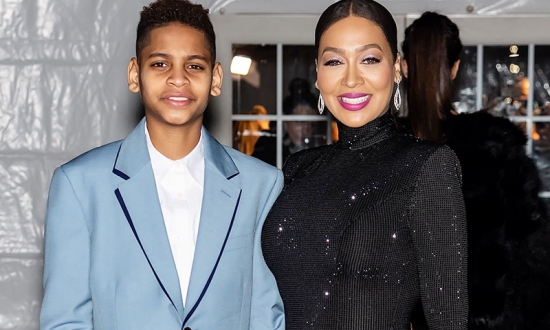