The Jacksons will perform a tribute to their late brother Michael Jackson when they headline the Happy Days Festival this Saturday, August 28.

The group will perform in concert the day before what would have been Michael's 63rd birthday on Sunday, August 29.

Tito Jackson revealed he and his siblings will sing a selection of songs by the King of Pop - who died in June 2009 at the age of 50. 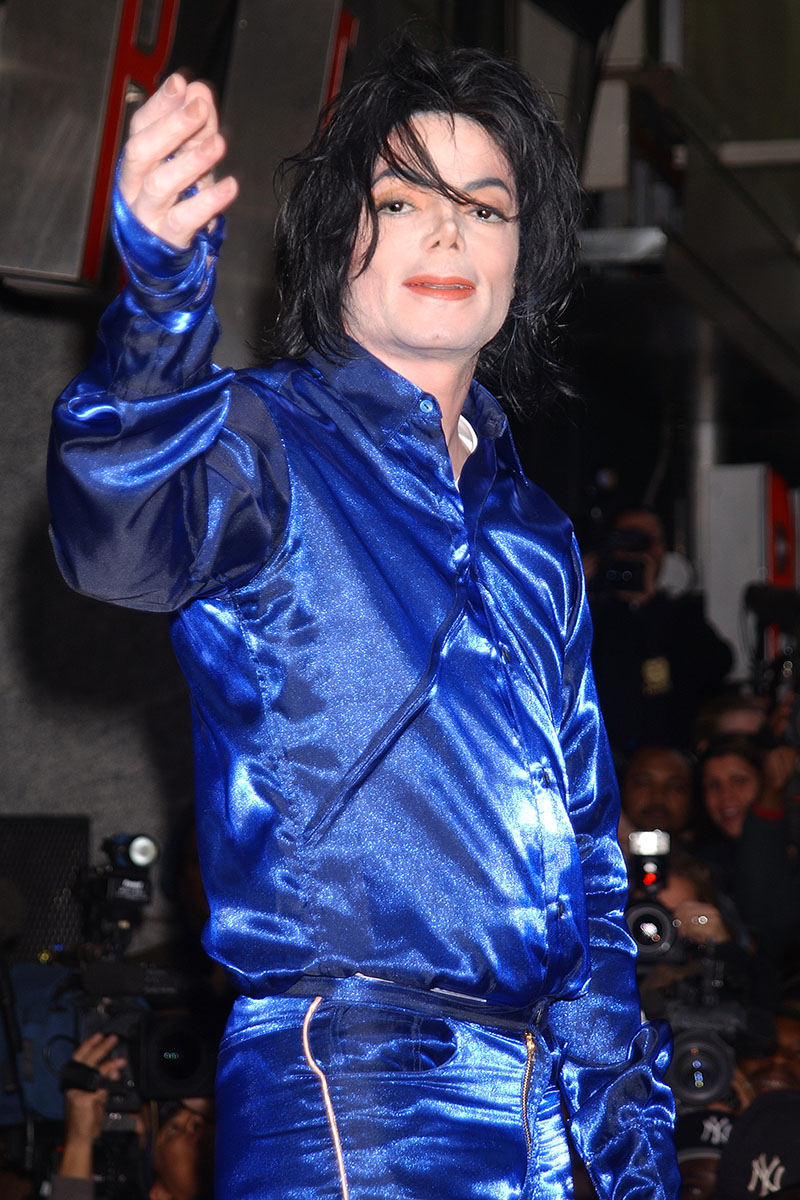 When asked if Michael would be remembered during their set, Tito said:

"Absolutely, it's going to be fun. We will sing songs from his albums, like Rock With You and Can't Let You Get Away.

"We've been doing tributes to Michael for some time now, it's one of my favorite parts of the show. We miss him and we miss being on records on with him." 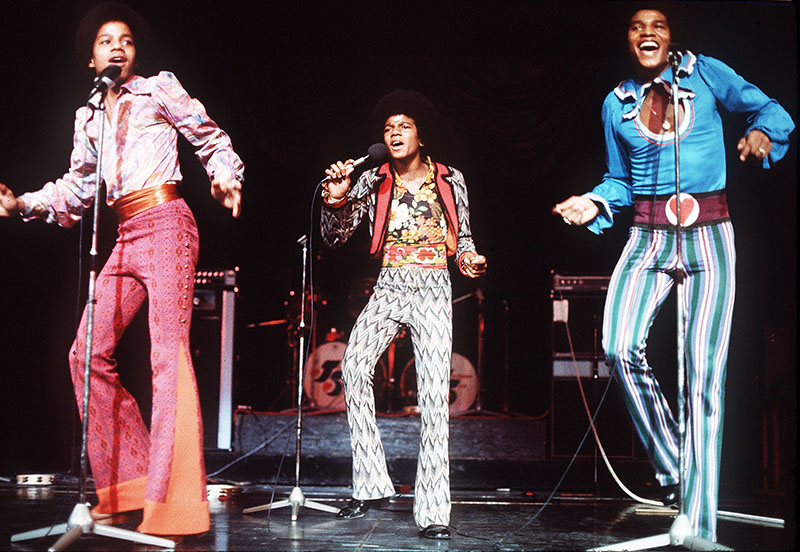 15-year-old Michael is pictured performing with brothers Marlon, left, and Jackie, right, in London in 1974.

The Happy Days gig is the first time The Jacksons will be back on stage since the start of the COVID-19 pandemic in 2020.

Tito says those in attendance can expect all the hits from the Jackson 5's Motown days.

"I'm excited. The fans can expect to hear the Jackson 5 hit records with a lot of energy."