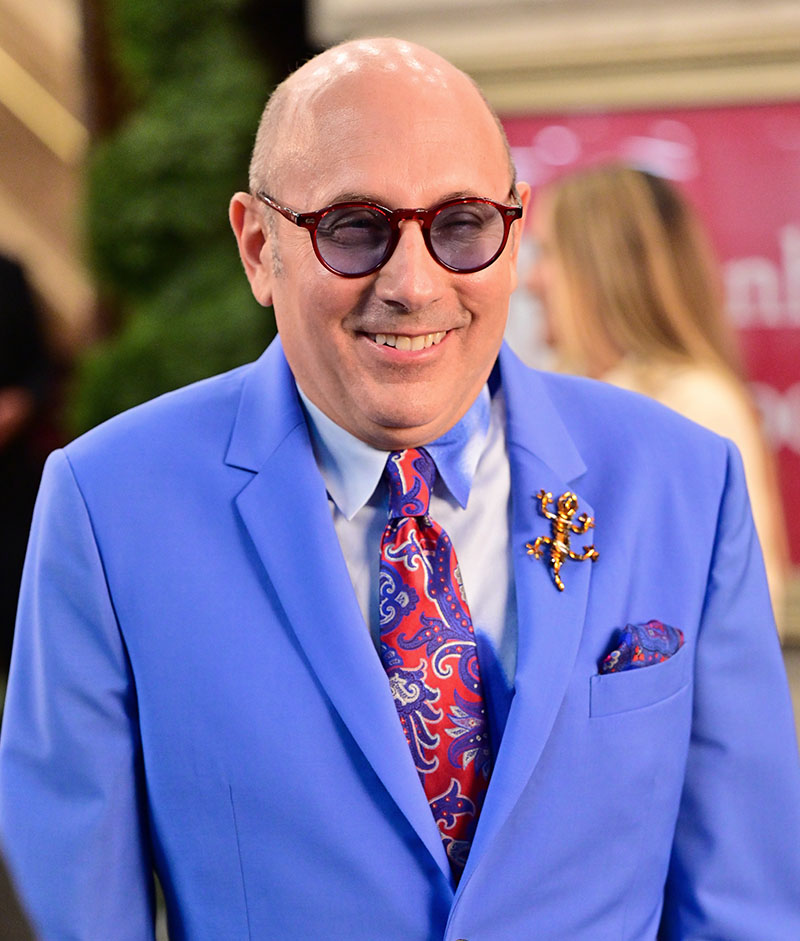 William "Willie" Garson kept his sexuality secret to avoid the controversy of a heterosexual playing a ghey man on TV.

Garson died Tuesday after a long battle with pancreatic cancer. He was 57.

Willie Garson played openly ghey Stanford Blatch, a beloved talent agent who was referred to as the "Fifth Lady" in HBO's Sex and the City.

Garson played his role so well that fans of the show assumed he was homosexual in real life. 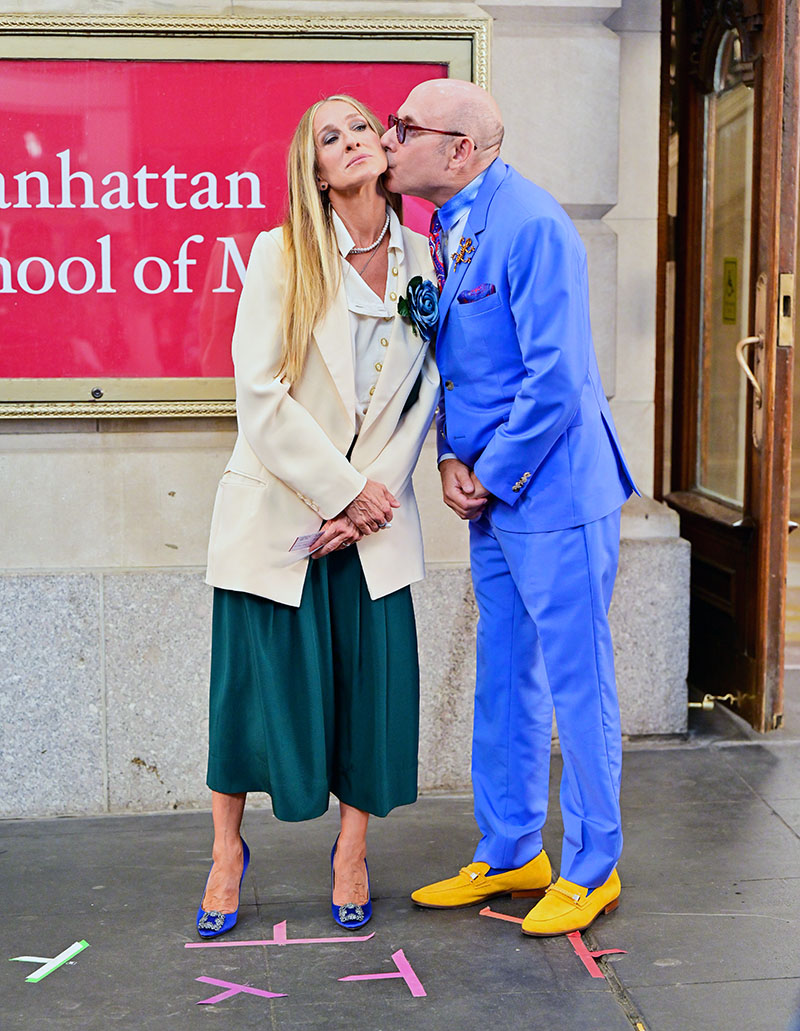 In the last two seasons of the show, his character, Blatch, was romantically linked with Broadway dancer Marcus Adente (Sean Palmer). 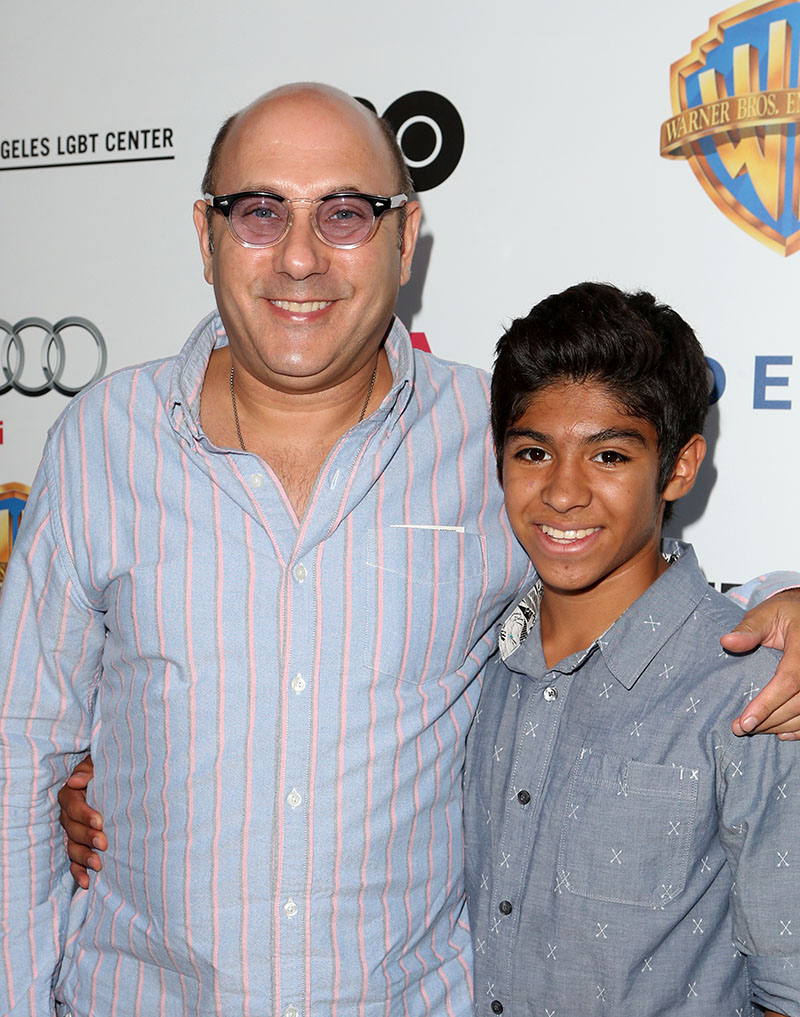 In real life, Garson was involved in a longterm relationship with a woman who didn't want children. So he adopted a boy, Nathen, as a single father.

"He's an adult and soon to be taking care of me which is really why I got him to be honest," Garson said about Nathen, now 20. "He's lovely and a really special guy. He's wonderful and he's in college in Ohio." 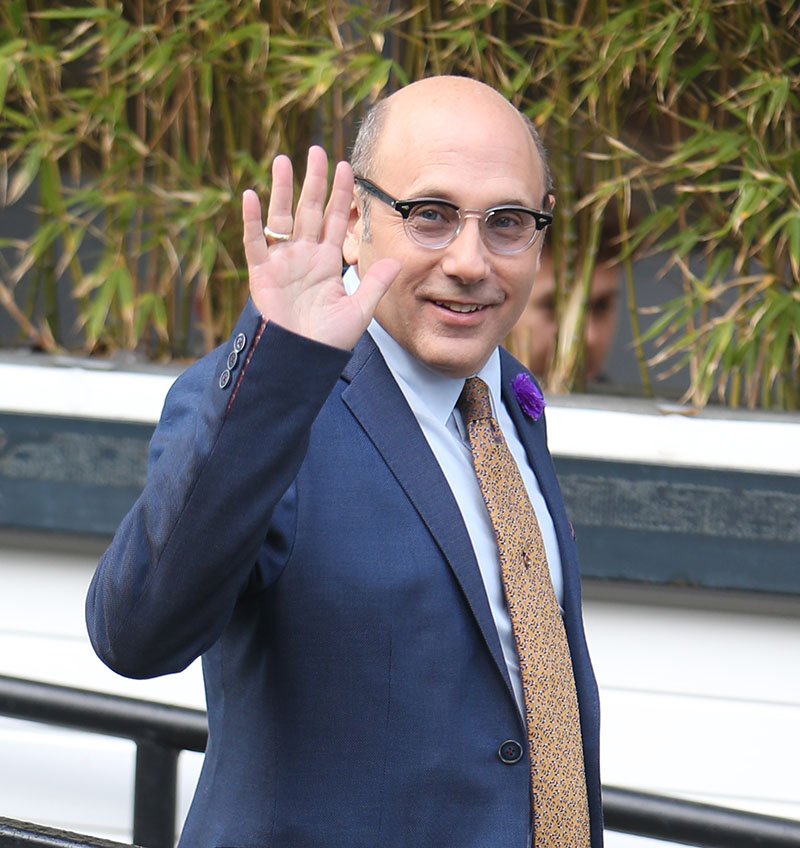 In an interview with Page Six last year Willie explained how he kept his sexuality a secret "for years" over fears his heterosexuality would be "offensive to gay people".

"For years I didn't talk about it because I found it to be offensive to gay people. People playing gay characters jumping up and down screaming that they're not gay, like that would somehow be a bad thing if they were."

"This is what we do for a living, portray people."