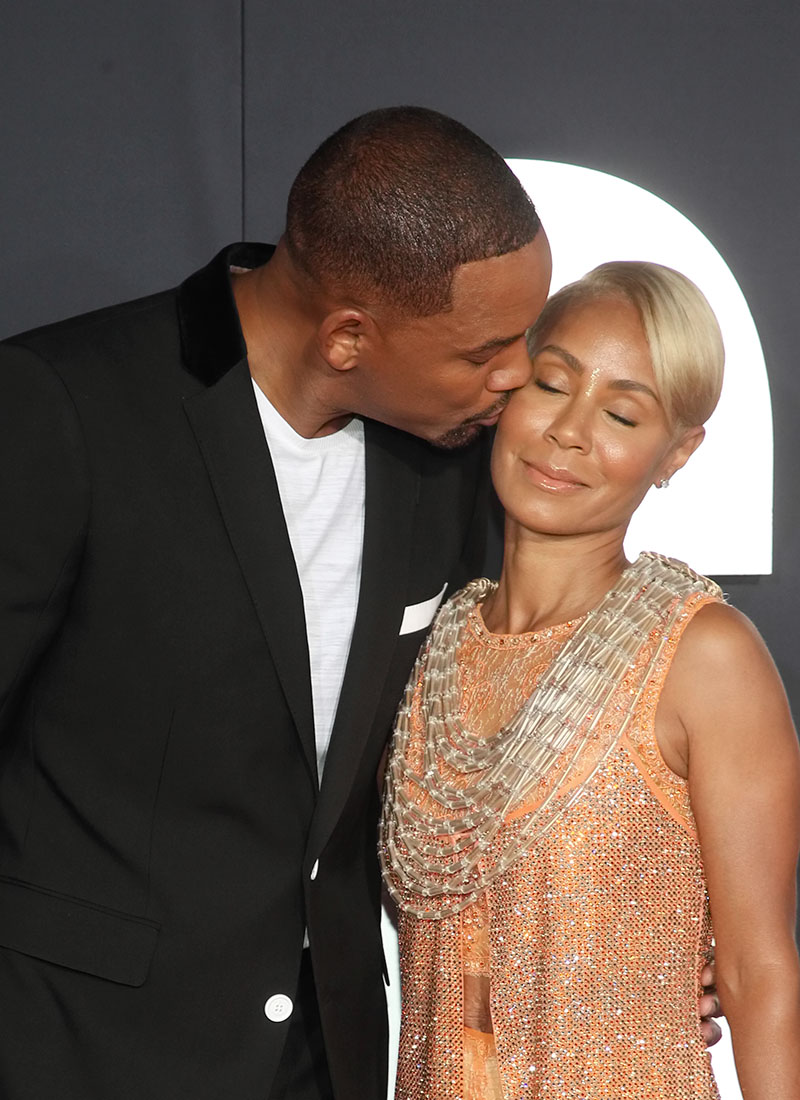 Jada Pinkett Smith admits her life sex with husband, Will Smith, is dull and nearly non-existent.

The 50-year-old actress confessed she feels "uncomfortable" even talking about sex with the A-list actor. 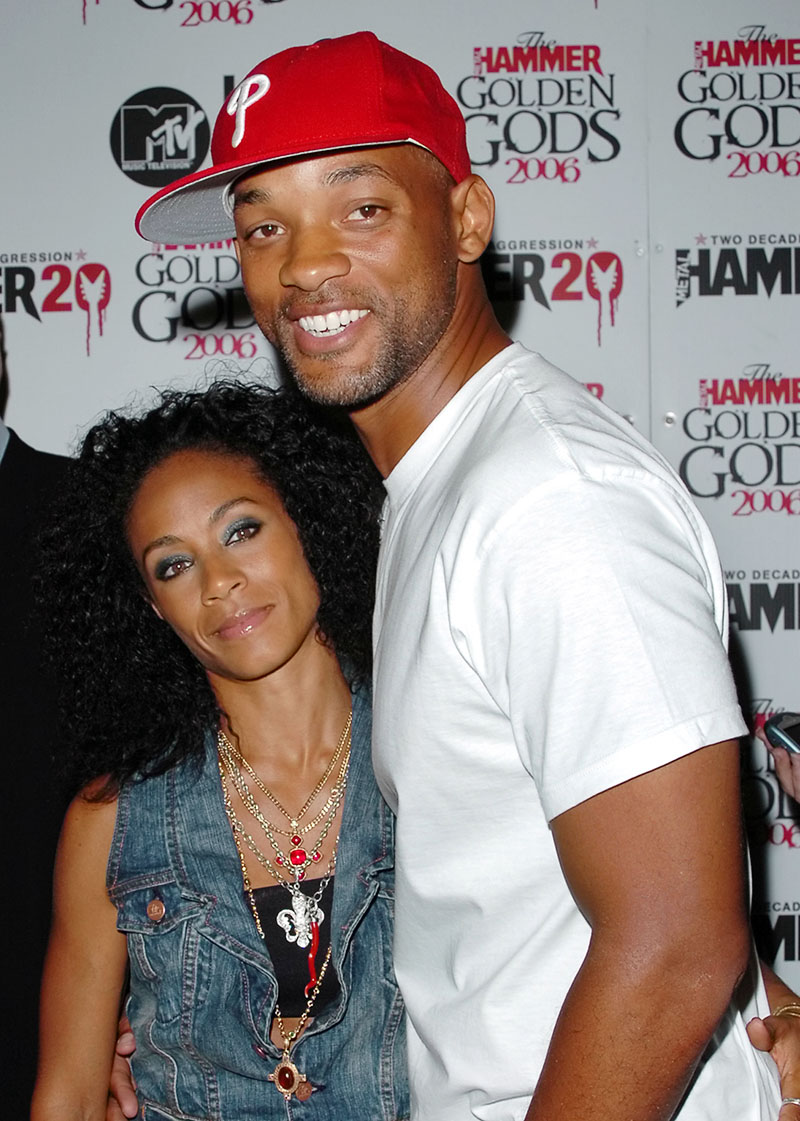 Jada opened up about their lack of communication in a recent Red Table Talk episode with guest Gwyneth Paltrow. Jada said:

"The thing Will and I talk about a lot is the journey. We started in this at a very young age, you know, 22 years old.

"That's why the accountability part really hit for me because I think you expect your partner to know (what you need), especially when it comes to sex.

Gwyneth, 49, sympathized with Jada: "Isn't it weird, though? It's like someone doesn't read your mind and we feel crushed." 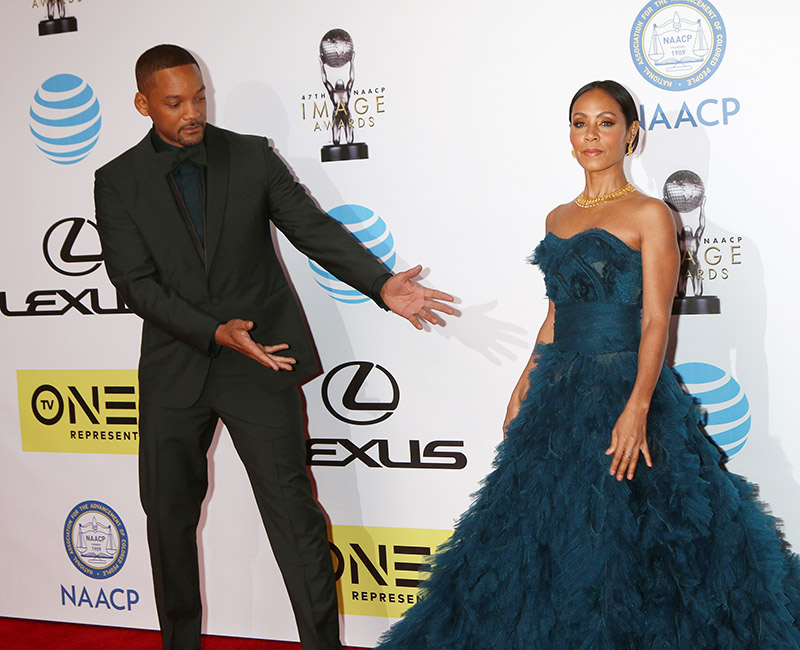 Jada, who married Will in 1997 and shares two children with him, added that she "really tries" to communicate with Will about their sex life.

"It's uncomfortable, but it's deeply healthy and I think around sex, because it's something that we don't talk about and there's so much fantasy around it."

Also during the episode on Facebook Live, Jada and Gwyneth talked about female orgasms and used a vulva puppet to talk about the female anatomy.

Last month Will opened up that he and Jada have an open marriage and that they no longer practice monogamy.

He said divorce is not an option because neither of them wants to transition into old age without a companion they can depend on.