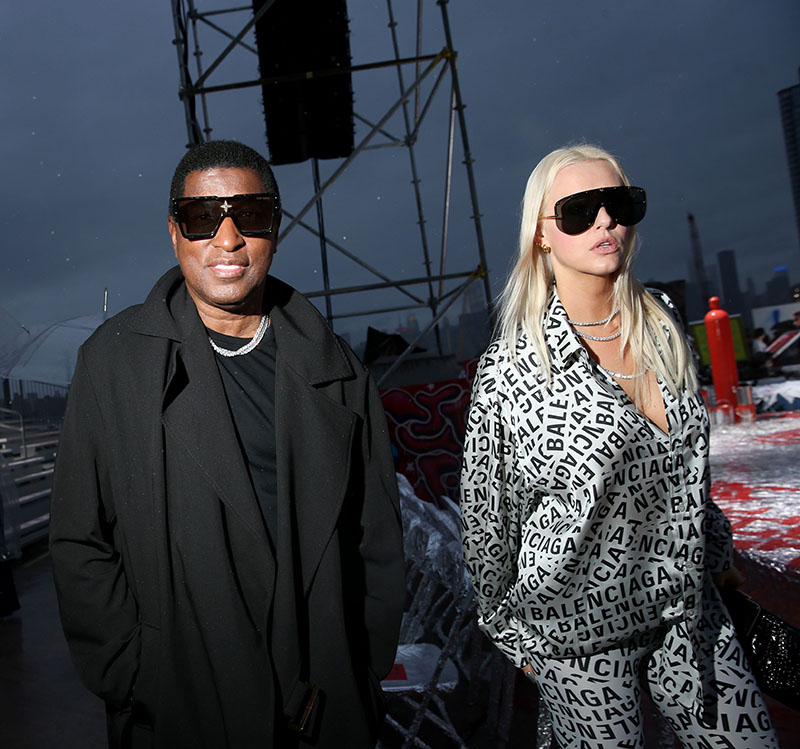 His first hit as a songwriter was "Slow Jam" for the R&B group Midnight Star in 1983, while he was a member of The Deele alongside L.A. Reid.

Babyface and Reid left The Deele in 1988 to launch their own boutique record label in Atlanta called LaFace Records in 1989.

Not much is known about Rika, other than she has a crush on money.

In one social media post, she noted she has a crush on money. Her sugar daddy, Babyface has a net worth of $200 million. 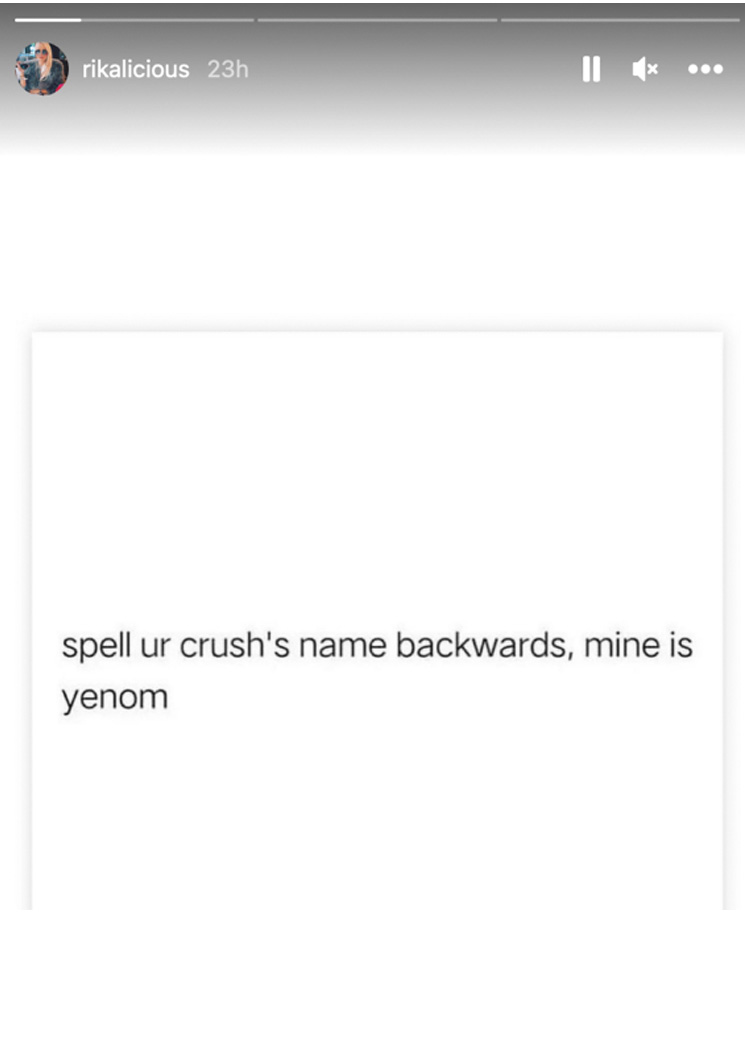 Babyface and film director Tracey Edmonds divorced in 2007. They share two grown sons. He also has a daughter, Peyton, 14, with his second wife Nicole Pantenburg. They divorced in 2021.

The album is set for release on Oct. 29.