Angela Stanton-King slammed Dr. Phil for blindsiding her during a recent appearance on his show. The episode finally has an air date,

Dr. Phil invited Stanton-King on the show two weeks ago to help fix her relationship with her male-to-female trans child, Jaybiez.

Jaybiez announced the episode is set to air on May 10 at 6 PM. Check your local listings.

"I don't know why you guys didn't warn me about these liberal agenda networks," Stanton-King said during a livestream after taping Dr. Phil's show.

"The whole show ended up about me being a Black Trump supporter with conservative values," Stanton-King complained.

The mother of four was offended when Phil brought out a male-to-female trans to tell her how to be a better parent.

"First of all sir, you don't even have children... yet you want to tell me what I need to do in regards to my child. Dr. Phil didn't offer any solution to our problem whatsoever!"

She then launched into a profanity-laced tirade against Dr. Phil, his wife, the other guest, and Dr. Phil's staff.

FYI: Be warned that this video contains profanity and socially unacceptable terminology and LGBT+ slurs. You might want to wait until you get off work to watch this video.

Fan favorites Phaedra Parks and Sheree Whitfield are set to return to Real Housewives of Atlanta next season.

Phaedra, an Atlanta attorney, was asked to leave the show after it was revealed that she told Porsha Williams that Kandi Burruss planned to drug and rape her. 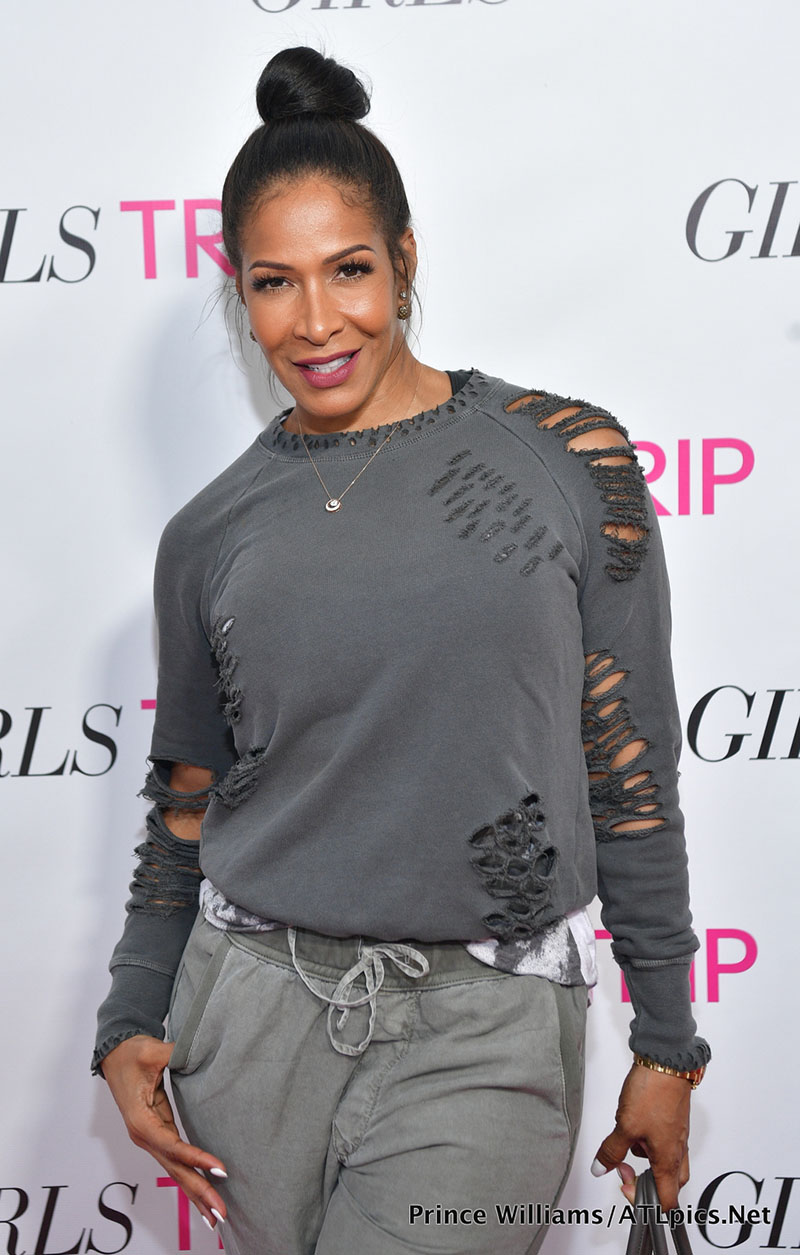 Sheree was sent packing years ago due to a lack of a believable storyline and personality conflicts on the set.

However, the once popular reality TV show is bleeding viewers and Bravo is desperate to stop the bleeding.

The latest season averaged low ratings despite the #Strippergate scandal.

That left the show's producers with no choice but to bring back two of the show's more popular former cast members, Phaedra and Sheree. 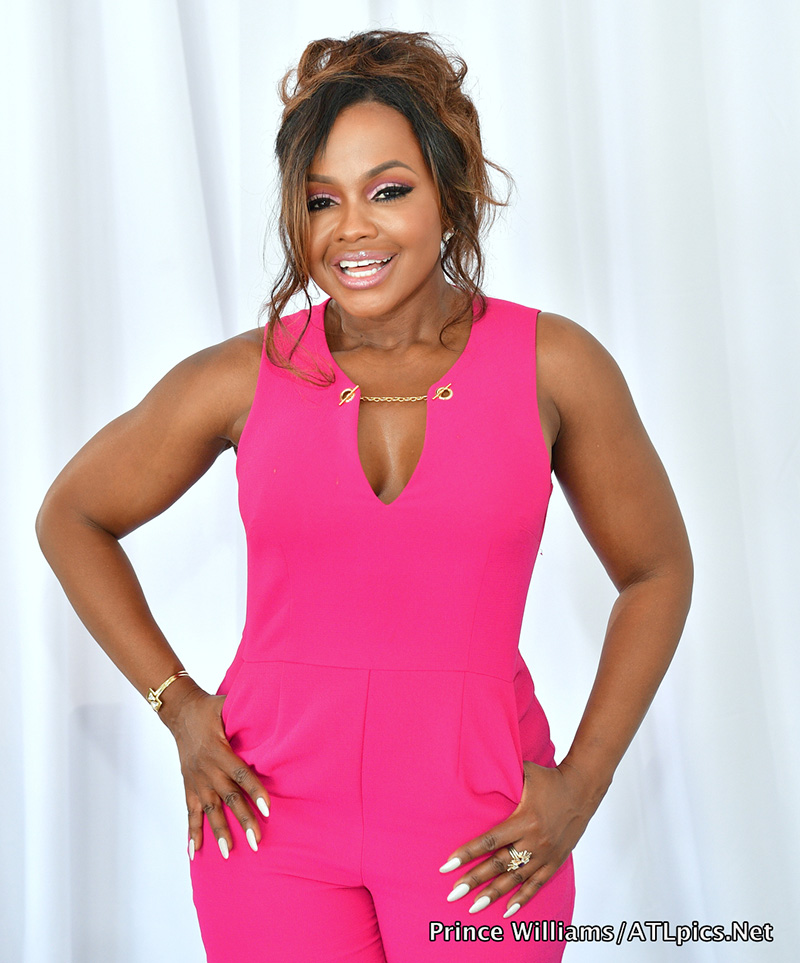 According to The Sun, Phaedra's upcoming appearance on "Watch What Happens Live" may not be her last on the series. 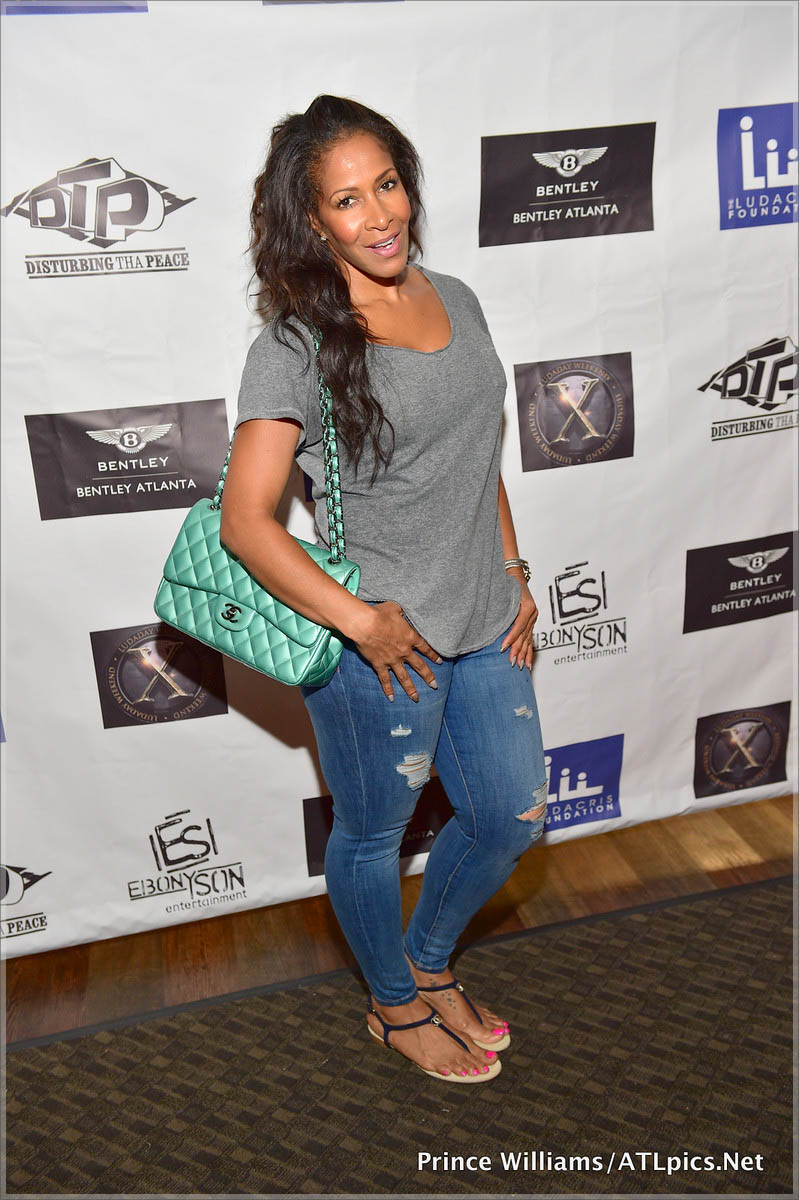 And Sheree recently popped up on a special "Watch With Me" episode. Sheree is a fan favorite who is rumored to be engaged to her ex-convict boyfriend Tyrone.

Question: Would you watch RHOA again if Phaedra and Sheree returned to the series?

In the new Netflix series "Waffles + Mochi," the former first lady is joined by an effeminate puppet sidekick, Busy the Bee, to help Mrs. Obama teach children how to eat healthy.

Kidder told the Daily Beast blog that making children aware of the puppet's same-sex proclivities is important because he wants to use his character to inspire more LGBT+ kids.

"They never said overtly 'we need you to be as gay as possible please'," Kidder said. "But I got the sense that they liked that I brought this diversity to the mix."

Kidder is one of children's puppeteering only openly gay creators.

He joked that "all puppets are a little bit gay" and he hoped to bring more diversity to Waffles + Mochi by channelling his own "dry, gay sass" personality and sexuality through Busy.

He said his job was to let Michelle Obama's sidekick "be colorful and let my rainbow out through him."

Production of Queen Latifah's new drama series "The Equalizer" has been suspended due to a positive Covid-19 test.

Latifah said playing the part of a Black female superhero was "necessary" in the face of social, racial, and financial inequalities.

"The only reservation I had was Denzel," Latifah told USA Today. "I had to figure out how to create a character that was going to be different from his and obviously not get in his lane, but not like the original, either."

She said she liked the idea of "delivering some justice (as) a Black woman on network television. I thought the idea of it was incredible and necessary and fun."

"We just didn't know that, God, would we need to see justice. There's just so many different things that are going on that made this show timely."

The series debuted after the Super Bowl on CBS on Sunday, Feb. 7, to mixed reviews. Some viewers were critical of the producers for casting former rapper Queen Latifah as single mom Robyn McCall, an "Overweight 50 year-old pre-diabetic woman who beats up dudes."

One viewer wrote "This series is (like Batwoman) a glaring example of that strategy. Female black hero against bad white men. Male is bad. Men are evil!"

Despite the criticism, 20.4 million people tuned in to watch "The Equalizer" on Sunday night. The show was the top-rated TV series of the week. 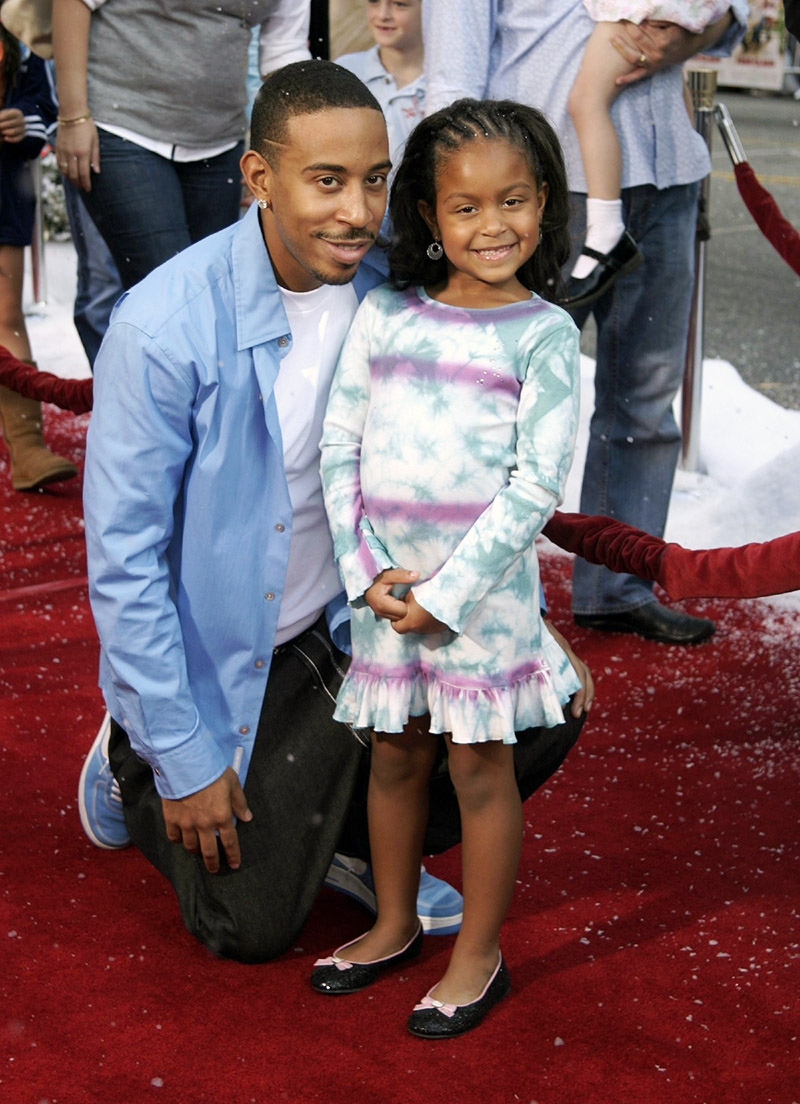 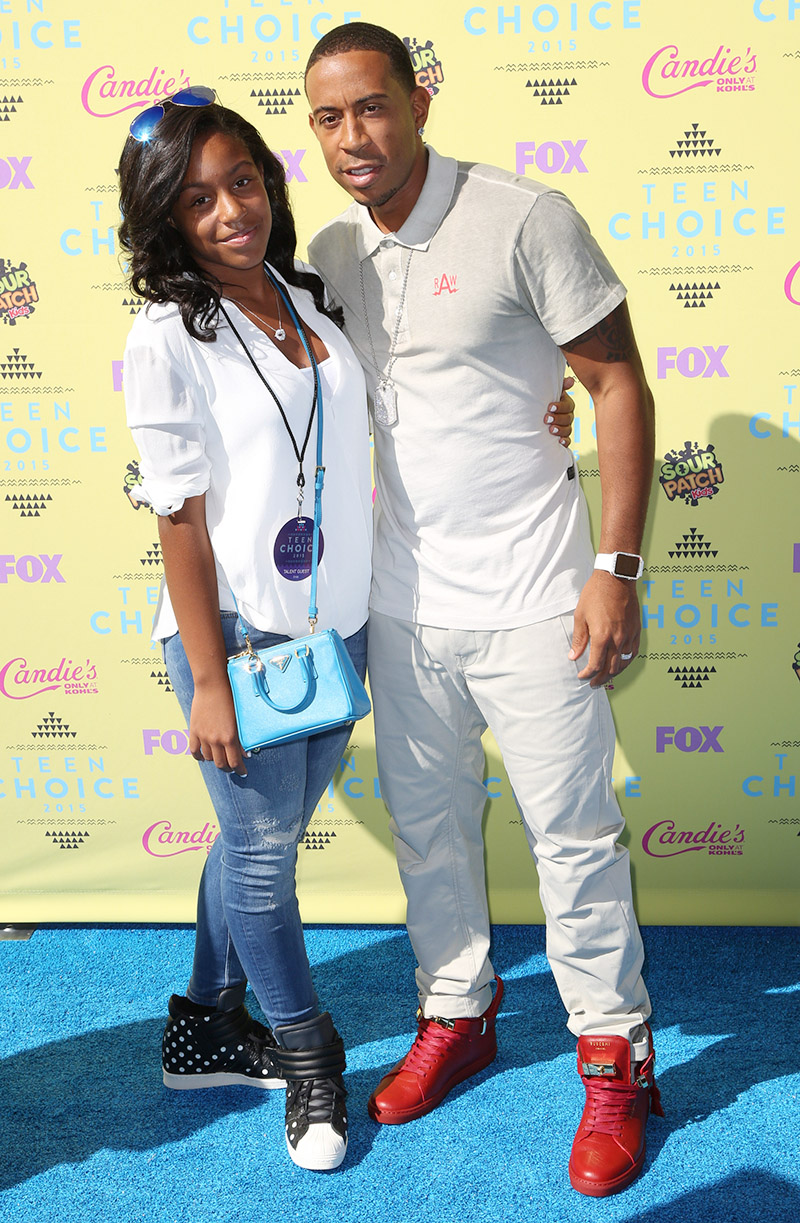 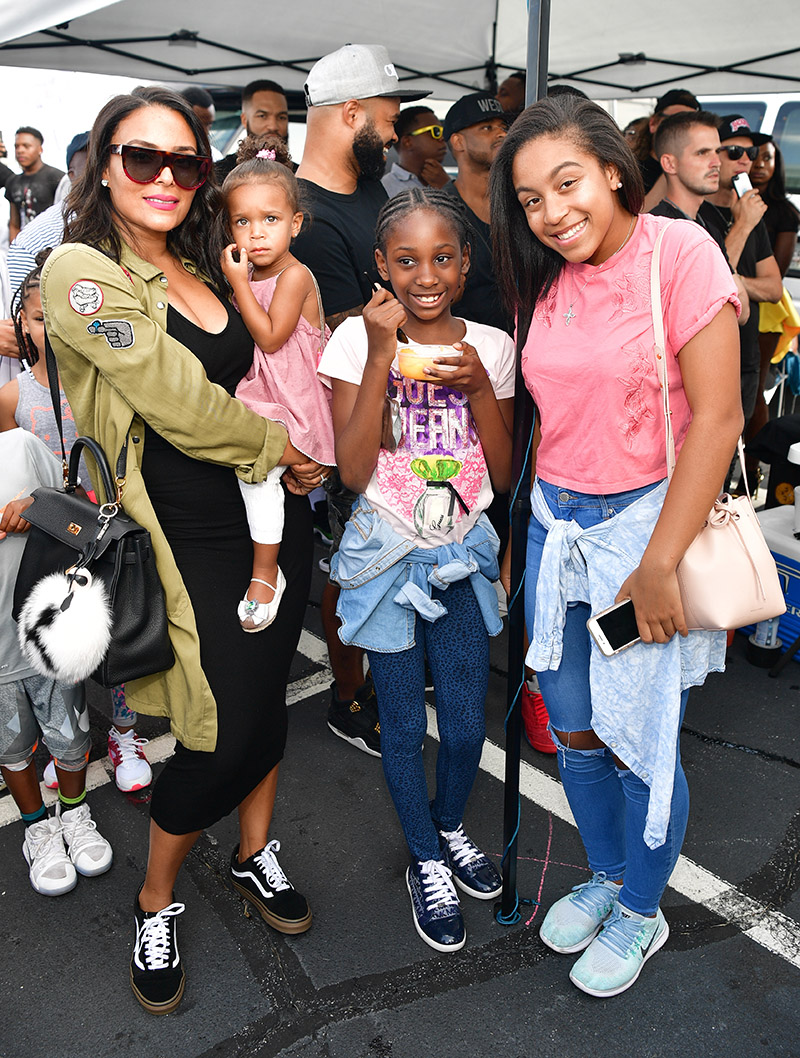 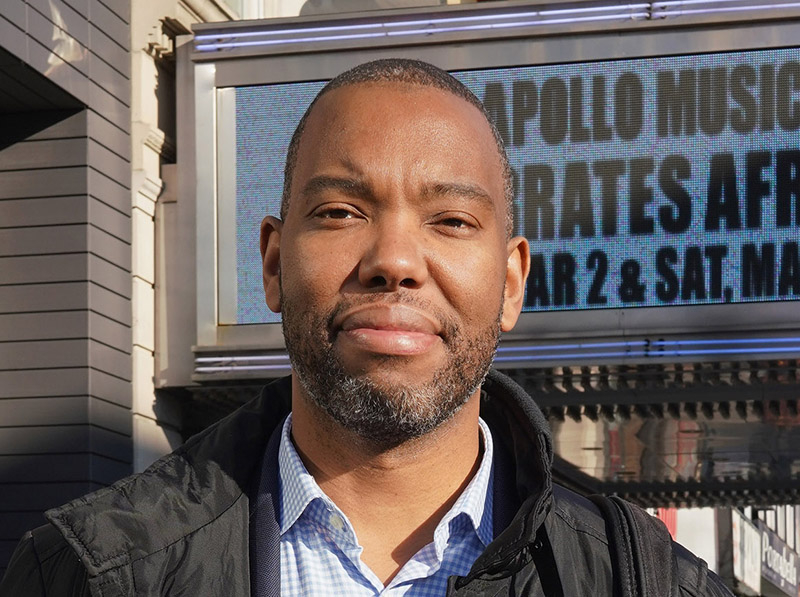 The talk show is described as a "high energy, live millennial/Gen Z, mixed gender
talk show, where no topic is off limits. 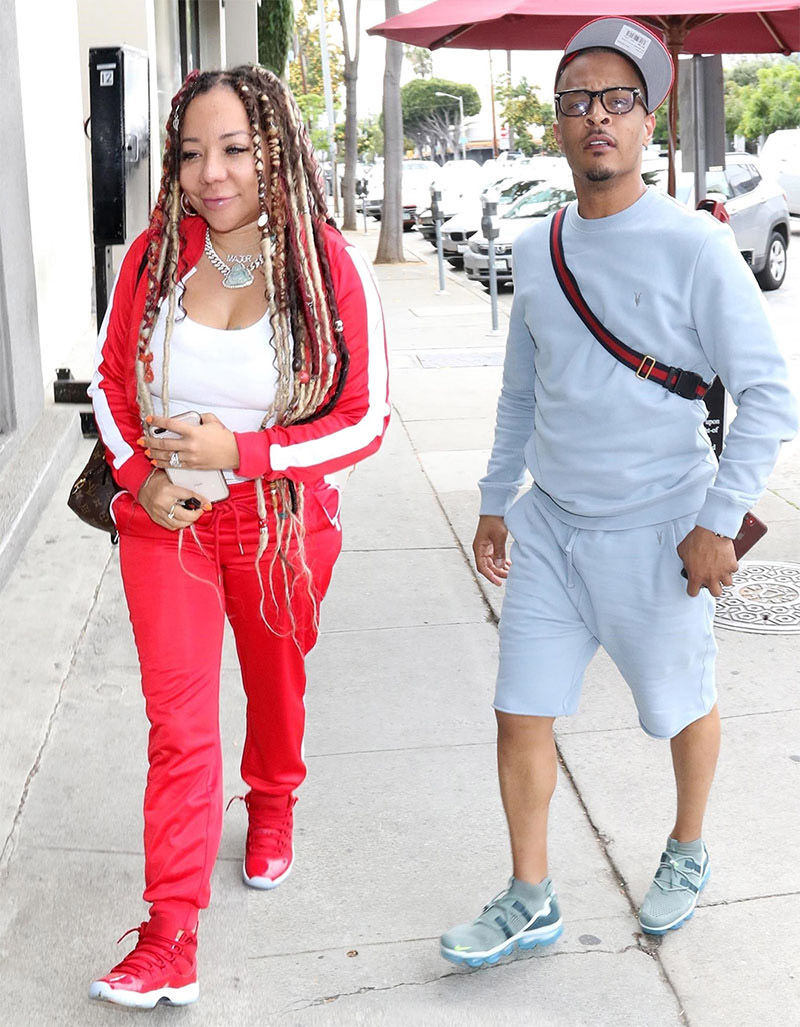 The show will relaunch on Tuesday, October 6, at 7pm PT / 10pm ET on Fox Soul and will air each subsequent Tuesday night.

Topics on The Mix range from Black Lives Matter, current affairs, dating apps, viral trends, to breaking news for the culture, and husband T.I.'s latest brush with the law.

Anyone can view The Mix on Fox Soul, which is available via iOS, Android, Apple TV, FireTV, YouTube/FoxSoul, Samsung Plus, Fox Now, Roku, Tubi, Xumo, CaffeineTV or on the web at foxsoul.tv.

Jeremy Tardy, who appeared in the first 3 seasons of Netflix's hit series "Dear White People," has exited the show amid allegations of racial discrimination.

Tardy, 29, announced he was leaving the show on Twitter.com on Friday. "Unfortunately I will not be joining Netflix's Dear White People for its fourth and final season due to my experience with Lionsgate and their practices of racial discrimination," Tardy wrote in a series of several tweets.

Tardy claims Lionsgate negotiated raises with his white co-stars, but ignored his counter offer for a raise.

"After being offered to return for several episodes my team was notified that our counter offer would not be considered and that the initial offer was the 'best and final.'"

Tardy said he and other actors "banded together" in late August to reject their offers from Lionsgate. He said Lionsgate negotiated higher offers with white actors which led to them taking the deals before everyone else had received a "fair and suitable negotiation."

"We were all aware of the notorious pay disparities between people of color and our white colleagues on Netflix and Lionsgate shows; so this made it blatantly obvious."

He continued: "These companies have recently released statements and even donations in support of the Black Lives Matter movement. I am calling out their shameful practices of discrimination and racial inequality with regard to how they have historically undervalued and lowballed people of color."

The fact that this has occurred
behind the scenes of a show which purports to address systemic issues of racism and discrimination displays the very epitome of hypocrisy.
Lionsgate. Netflix. I see you. We see you. 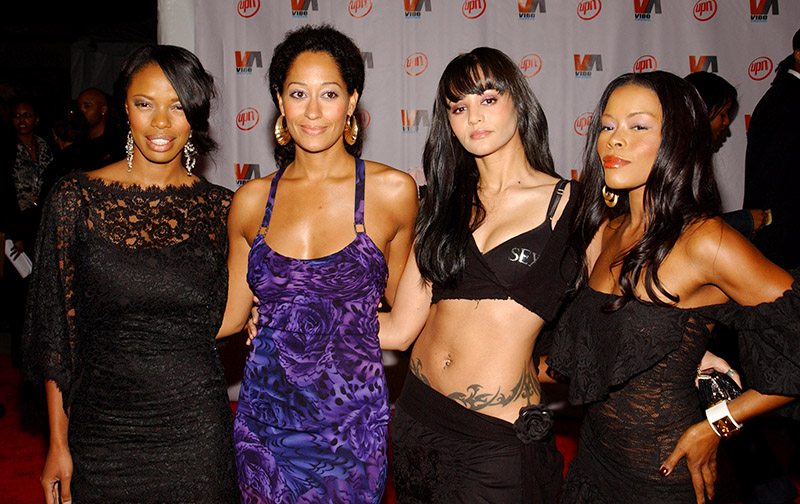 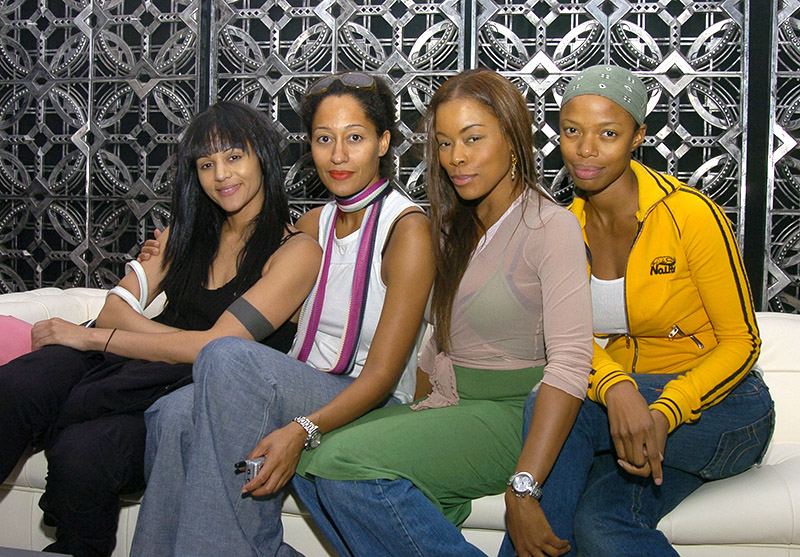 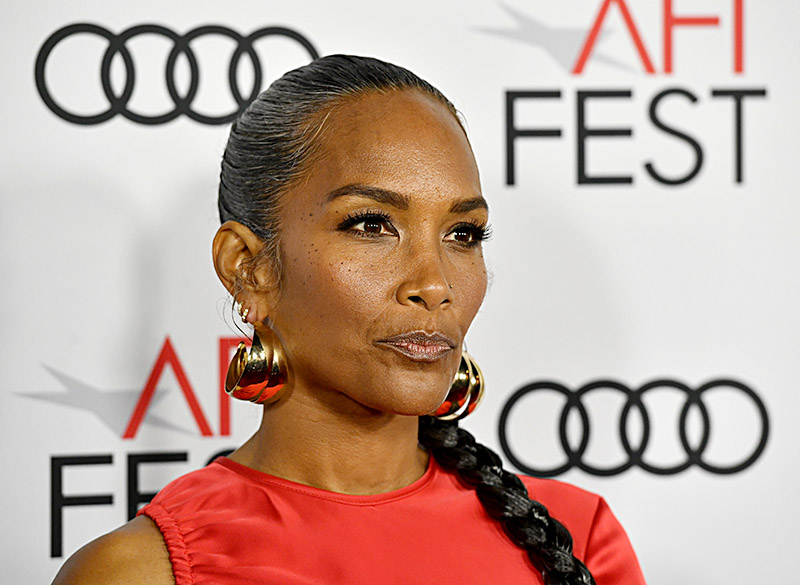 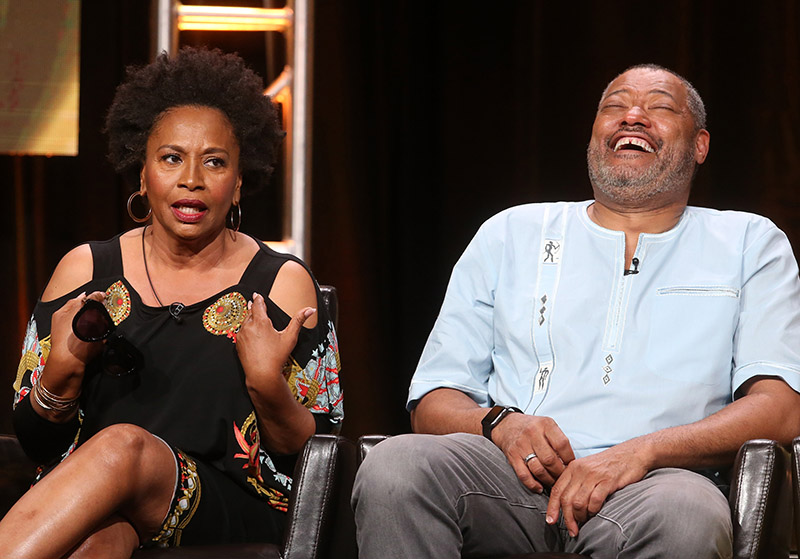 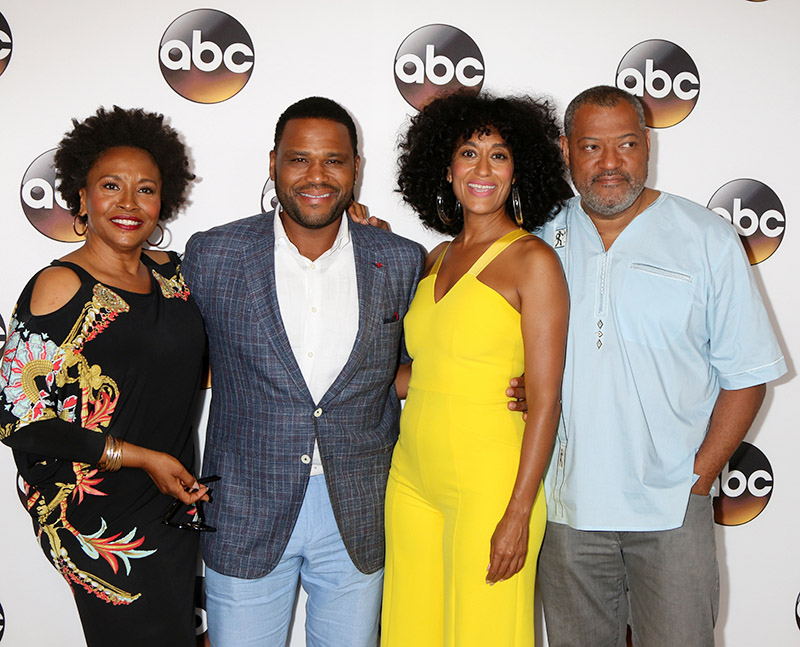