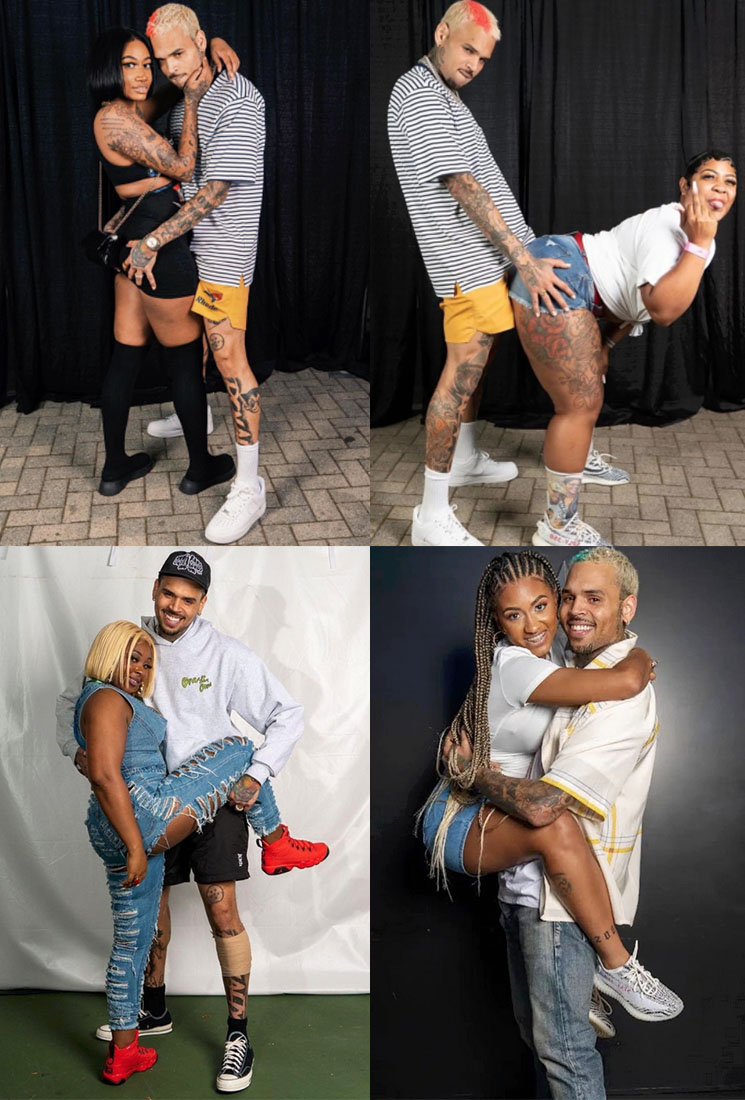 Chris Brown defended his $1,000 VIP meet and greet photos that went viral on social media in the past few weeks.

Brown's female fans eagerly snapped up the expensive VIP meet and greet passes when Brown's tour stopped in their cities.

But the parents of Brown's fans expressed outrage since, in some cases, their credit cards were used to make the purchases. Parents were also displeased by the vulgar poses by Chris and their daughters.

After the latest round of racy photos hit social media, Brown personally responded to the backlash on Instagram. 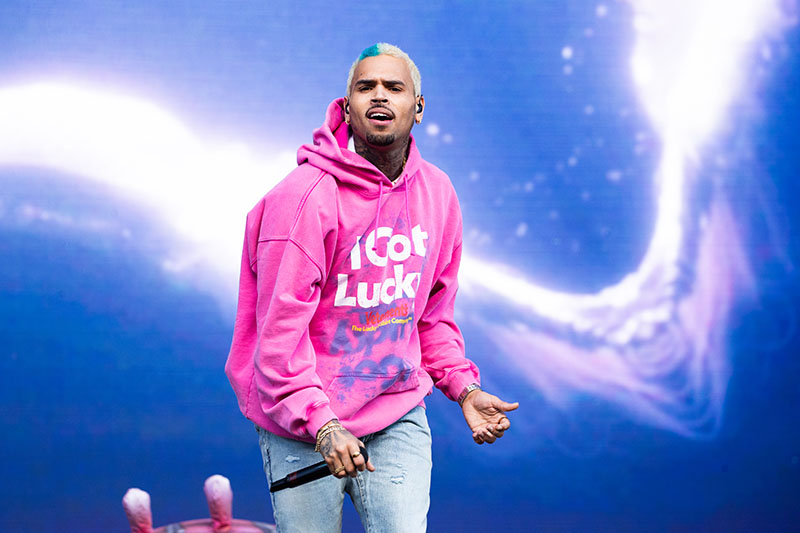 "PSA!!!! WHEN ARTISTS (EVERYONE) DO CONCERTS, they all have something called a VIP PACKAGE. I HAVEN'T DONE MEET AND GREETS IN OVER 7years...

I HAVE THE COOLEST FANS ON THE PLANET .. I APPRECIATE THE F-CK OUTTA THEM. THESE ARE MEMORIES THAT WILL LAST WITH THEM FOREVER." 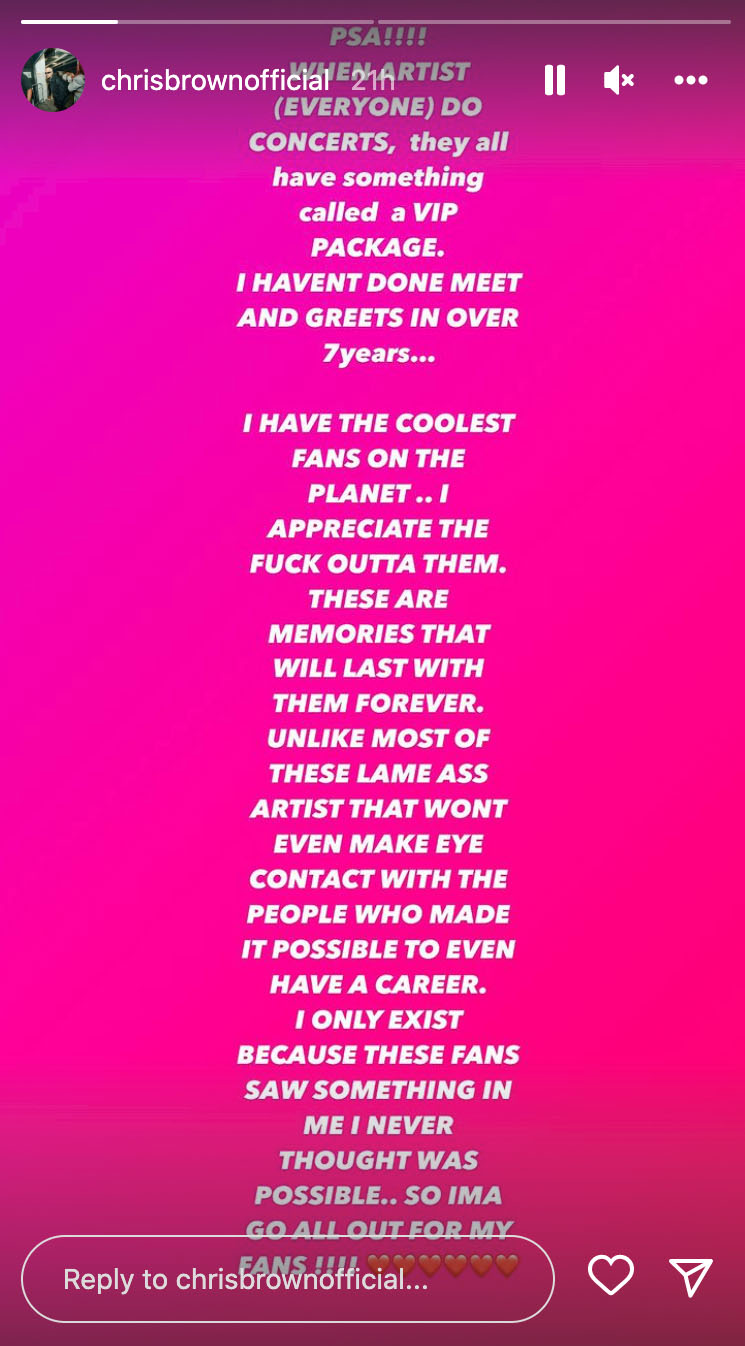 Question: Did you or your daughter pay $1,000 for VIP passes to meet Chris Brown? If so, post your photos in the comments!