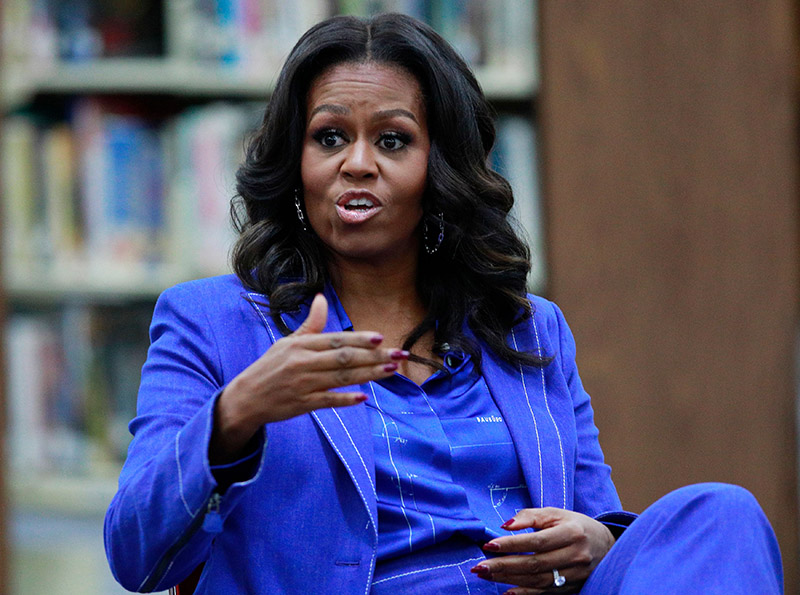 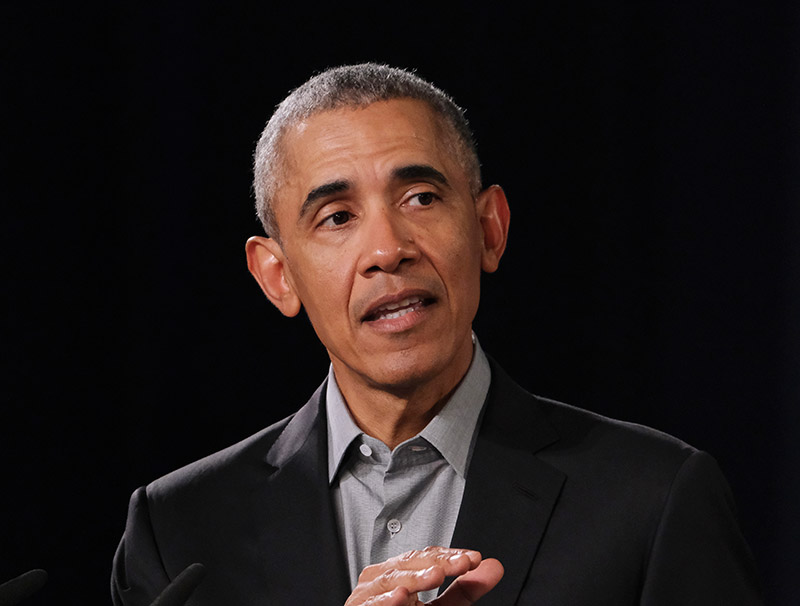 END_OF_DOCUMENT_TOKEN_TO_BE_REPLACED

Barack Obama has announced his plans to mold and shape a million young men in his perfect image. The former U.S. President told attendees at a conference in Japan on Sunday that he is looking to shape “a million” young leaders in his image to help the human race.