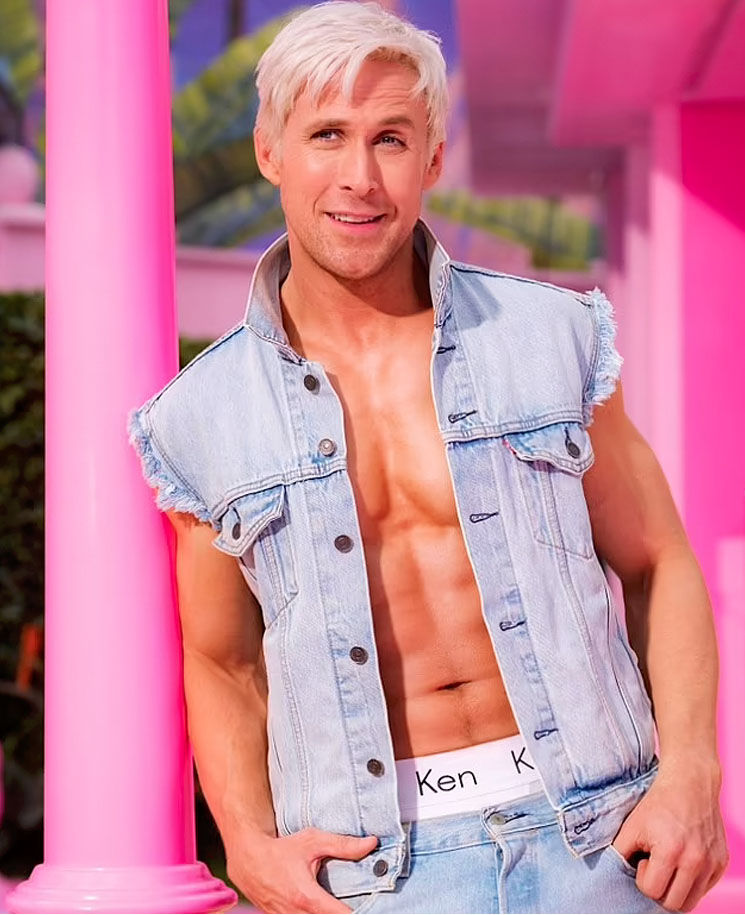 Twitter users are horrified by Ryan Gosling's transformation as Ken in the new Barbie film. The studio released the first image of Gosling as Ken in the upcoming Barbie film on Wednesday, and the response on Twitter was brutal.

In the image, Gosling, 41, wears a short white wig, a sleeveless denim jacket with sagging jeans to reveal personalized "KEN" briefs, and his skin is sprayed orange.

Fans questioned how the movie's stylists managed to make the heartthrob look so unappetizing. 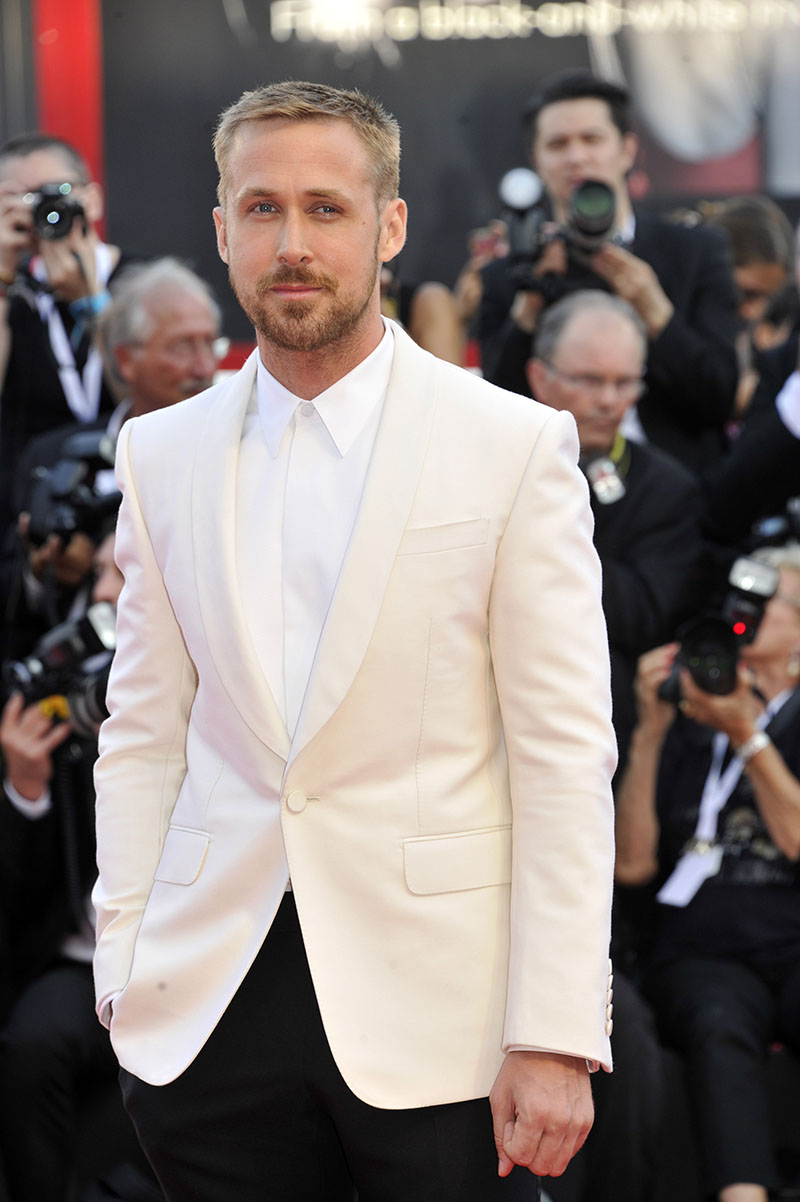 Another person wrote: "This is terrifying how did they manage to make Ryan Gosling not hot?"

And a third user tweeted: "Oh, my eyes. Why? Like seriously why? Where can I sign the Petition to get 'THE' Ryan Gosling from 'Crazy, Stupid, love' back?"

She reposted the image on Instagram with the caption: "So. F. Funny. So. F. Good. So F excited for you to see this... #Thatsmyken." 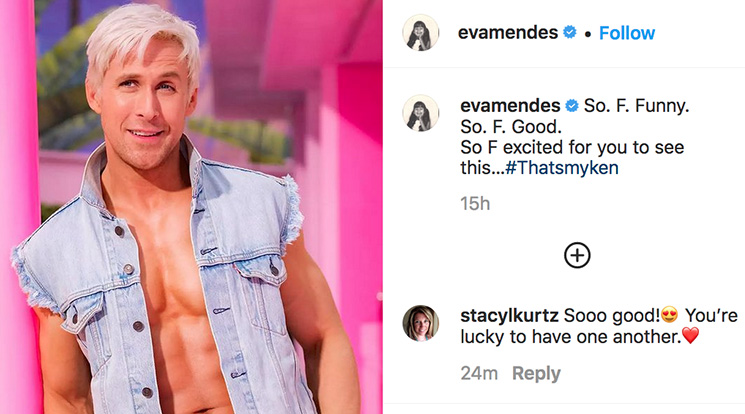 Gosling has received numerous awards, including a Golden Globe Award, and two Academy Awards nominations for his work.

The former child star began his career on the Disney Channel's The Mickey Mouse Club (1993–1995).

Barbie also stars Margot Robbie as Barbie. The movie is currently in production and is expected to released in July 2023.