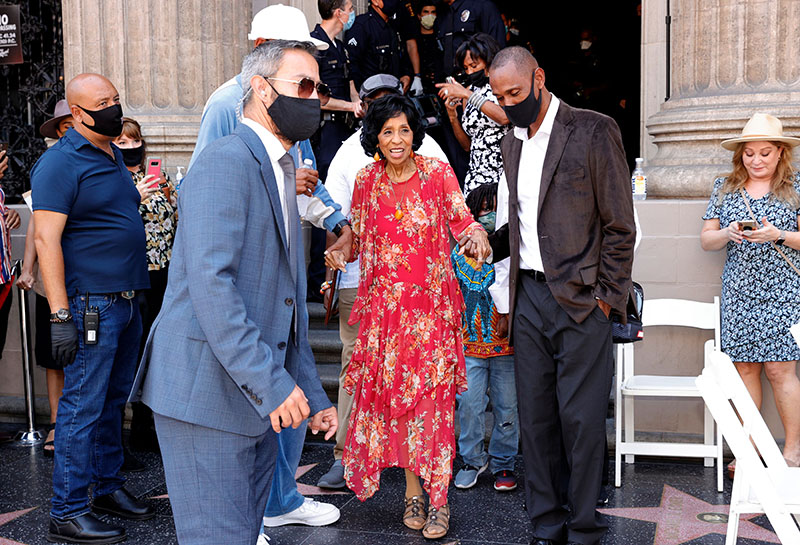 Character actress Marla Gibbs is "doing great" after nearly fainting during her Hollywood Walk of Fame ceremony on Tuesday, July 20.

The 90-year-old actress sparked concern among fans watching on the livestream, as she closed her eyes and stopped speaking mid-speech.

Her son rushed onto the stage to hold his mother up, while nearby staff got her a chair. After she sat down, a cheer erupted from the audience.

The livestream ended as Gibbs appeared to recover from her fainting spell. 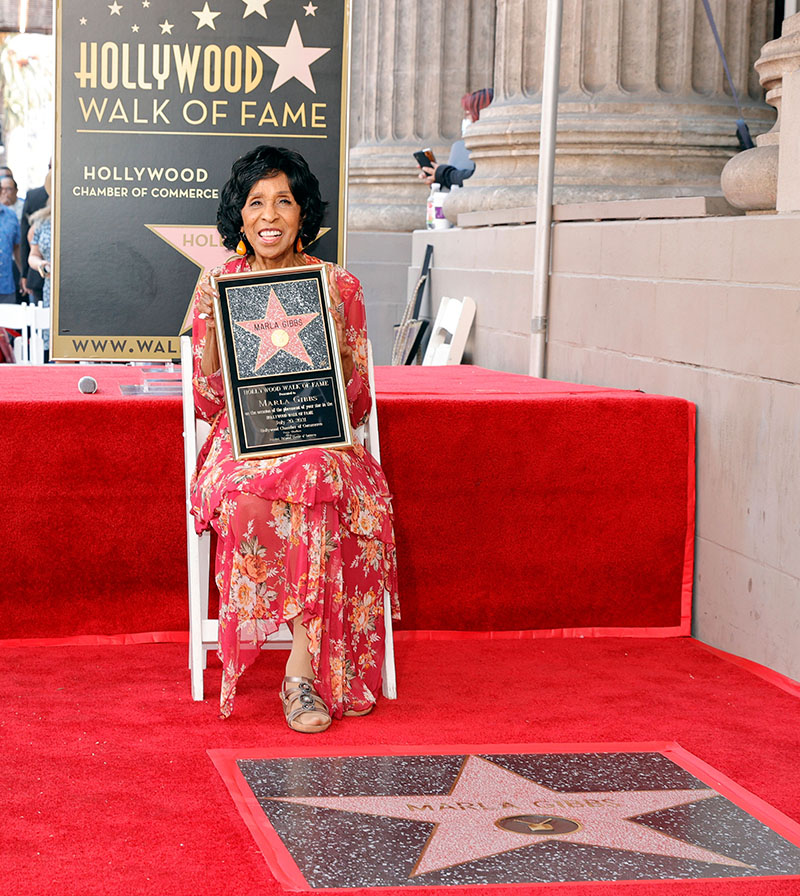 Following the ceremony, a representative for The Jeffersons actress told Entertainment Weekly that Gibbs was momentarily overcome by the sweltering heat during the ceremony.

The temperature climbed to 88 degrees Fahrenheit at the time of her speech.

However, the spokesperson added that Gibbs is now "doing great” and had a "great time at the after-party".

Meanwhile, Ana Martinez - a producer for the Walk of Fame - told the outlet that Gibbs was well enough to take photographs and conduct interviews with media after the ceremony. 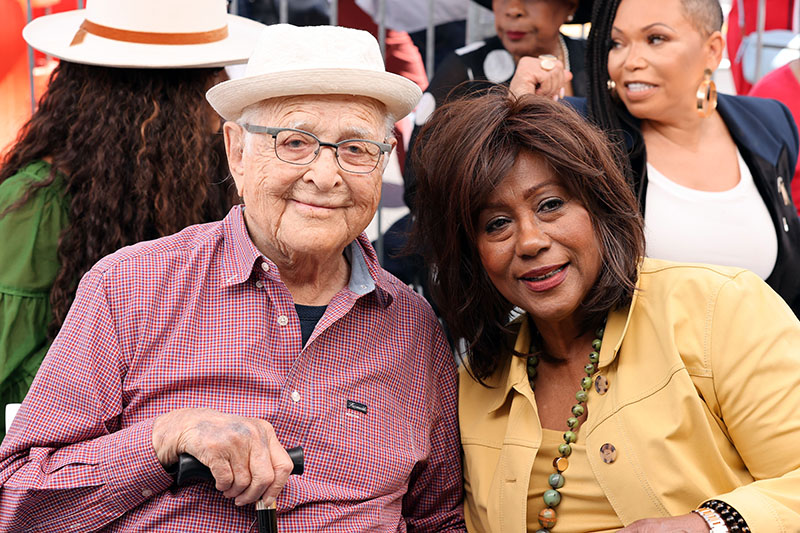 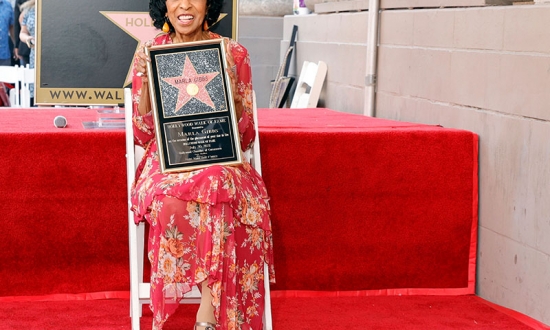 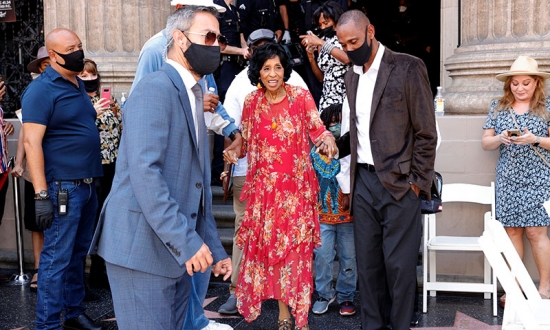 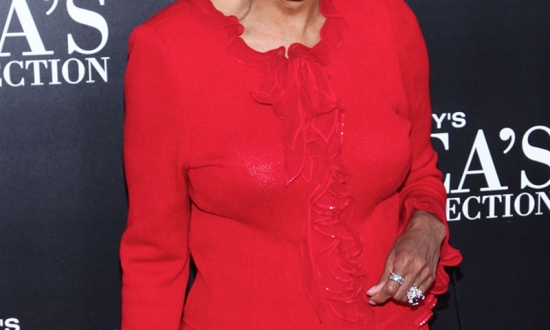 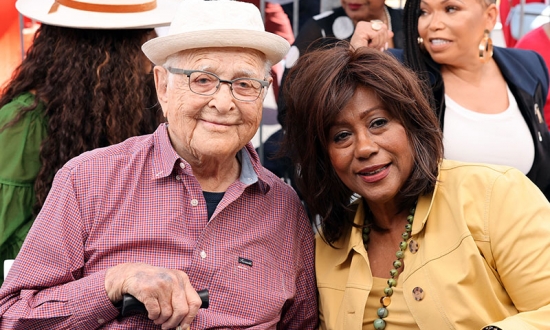