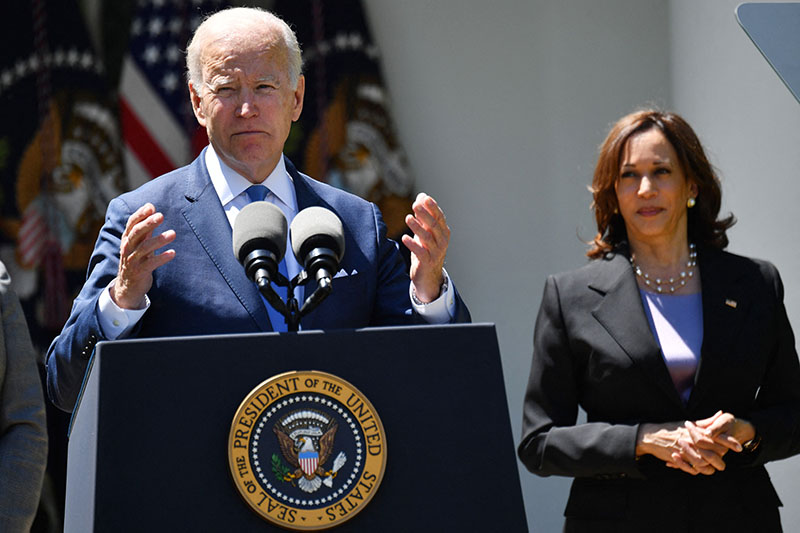 A new poll shows Black support for the President of the United States is declining.

According to the Washington Post, a poll released Thursday found that Joe Biden's approval rating with Black Americans is just 56%. That's a drop of more than 30% from July 2021.

Black Florida voters say their ability to save money has declined under Biden. They said high gas prices, spiraling crime, and the current economy may be factors in their decision not to vote for Joe Biden in 2024. 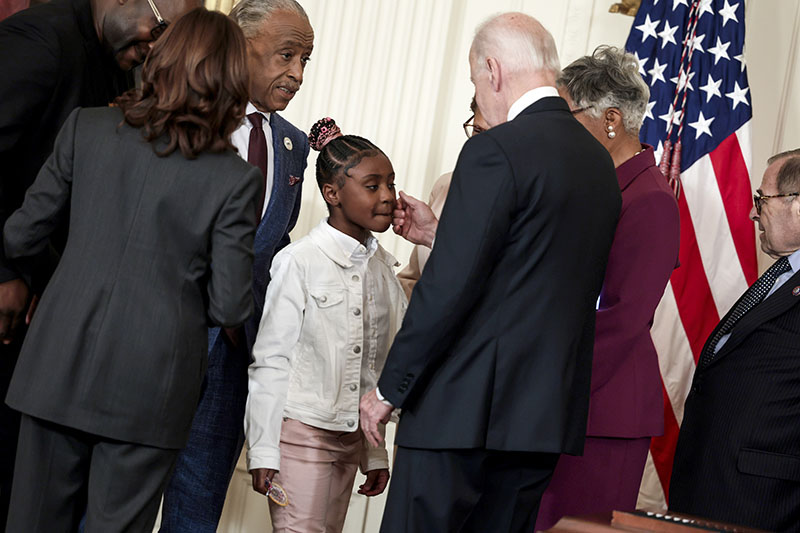 Biden and Harris spoke with Gianna Floyd, the daughter of George Floyd, after an executive order signing event enacting further police reform in the East Room of the White House on May 25, in Washington, DC.

While a few Black voters in Florida said they hated Trump, they also noted that life was easier under Trump.

"All I know is when Trump was President, I had a few more dollars in my pocket," said one Florida voter.

Another voter said, "You might not like Trump, I think he is an ass sometimes, but the things he did benefited more people in the US. More high paying jobs, above living wage (at least in my area)."

To his credit, Biden has followed through on support for HBCUs and expanding the federal judiciary including nominating the first Black woman Supreme Court Justice Ketanji Brown Jackson.