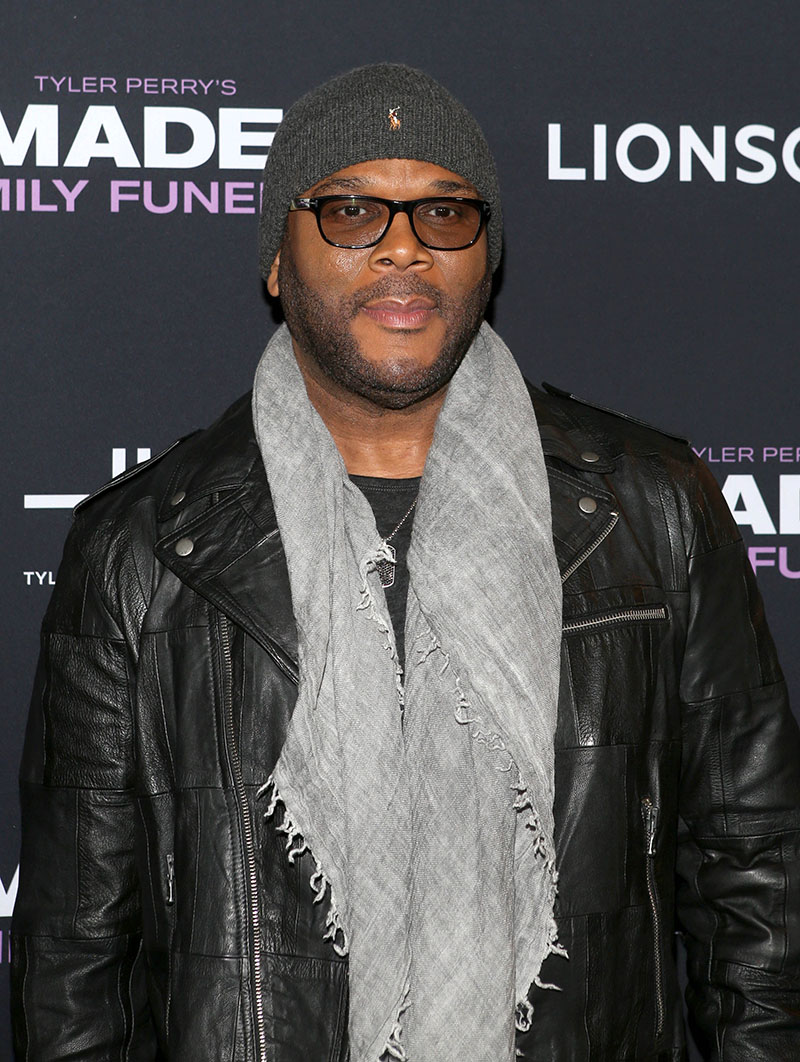 Tyler Perry is known for being generous with his vast wealth. The director/playwright is reportedly paying $16,000-a-month rent on a beachfront property for disgraced pastor Carl Lentz.

Justin Bieber's former pastor relocated with his family from New York to a beachfront home on the west coast after he confessed to cheating on his wife.

Lentz reached out to his friends to help with the rent, and Perry answered the call, paying almost $100,000 to cover 6 months rent for his friend.

According to Britain's The Sun newspaper, the Madea star shelled out $96,000 to cover a six-month lease on a beachfront property, after Carl, his wife and their three children relocated from New York.

An insider told the publication that Lentz has also been leaning on Perry for emotional support, after Lentz was fired from the popular Hillsong Church East Coast after admitting to cheating on his wife.

When asked why Perry didn't suggest more reasonably priced accommodations for his friend, a source said, "Tyler has been friends with Carl and his wife Laura for years and is sticking by them and their kids during this difficult time."

News of Perry's generous gift comes as People magazine reported that Lentz is receiving outpatient help with his mental health struggles at a facility which specializes in "depression, anxiety, and pastoral burnout".

"He wants to be better for his family and is dedicated to doing the work," a source told People. "His family is supporting him and hopes their privacy will be respected on this journey. He has no ill will towards the church and recognizes that they needed to take some course of action to address his missteps."