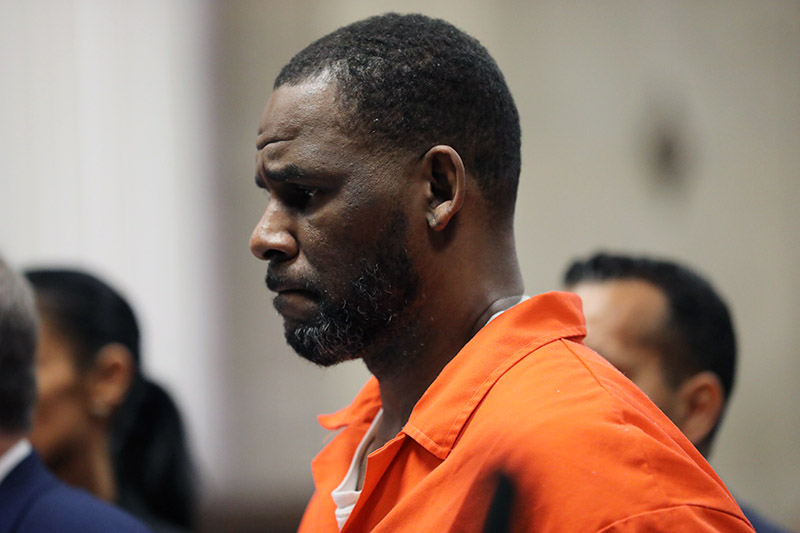 According to Instagram blogger Fameolous, Mendeecees is coming home early from prison. Apparently it pays to snitch, and to be a reality star on a hit network cable series.

Your man would do hard time for the same charges. Hey, no one said life was fair.